Located directly north of Broward County, Palm Beach is a county in Florida with West Palm Beach as its largest city.  The county provides a magnificent view with its spectacular lush grove of palm trees. The county has an approximate 526,000 acres of farmland. The county has a mix of rural and urbanized areas like the third eastern part of Palm Beach is highly urbanized whereas central and rural portions are rural or suburban. The county is house to various multinational companies such as Office Depot, G4S Secure Solutions and aviation companies such as General Dynamics and Lockheed Martin, etc. Even in the Central and Western portions of the Palm Beach County which are considered undeveloped; there is considerable agricultural production especially sugarcane, vegetables, and nurseries.

Palm Beach County is a major tourist attraction during the annual events such as boat show, SunFest, and South Florida Fair. Within Palm Beach County, the Island of Palm Beach with its picturesque and luxury mansions and resorts that are lined up with stately palm trees requires a special mention. 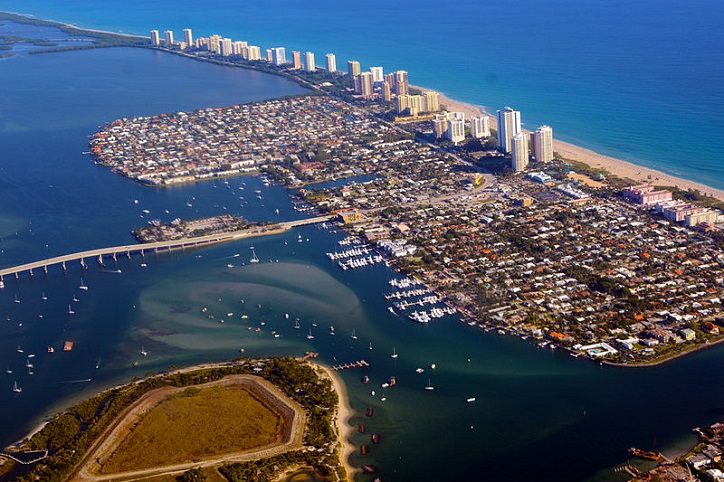 Palm Beach is a white-collar town with 95.21% of the population employed in white-collar jobs. The median household income between the years 2015 and 2016 in the county is $57,580. People from Palm Beach are employed in jobs such as Arts, Sales, Management, Business, and Science.

There are more designers, artists, and people working in the media sector than 90% of the communities in America.  Accounting to an estimate of 15.63%, foreign-born people also defines Palm Beach’s varied cultural character. Palm Beach County population that is below poverty line status is 12.5% which is lower than the national average of 14%.  About 87% of the population is either a high school graduate or has a higher qualification.

There is a steep decrease in Palm Beach County’s unemployment rate from the year 2010 when it was at its highest of 11.6% in July to 3.2% in May 2018. The financial sector, leisure, and hospitality sector and construction sector have added a good number of jobs which led to the decrease in the unemployment rate in the county. 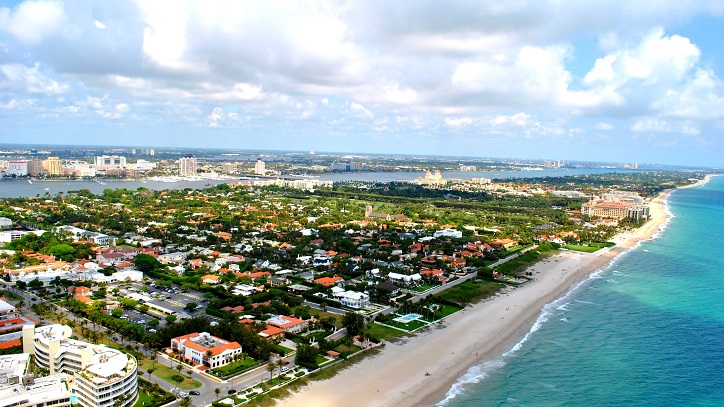