Paradise Valley is a town in Maricopa County of the state of Arizona. The town is indeed a marvelous little paradise with plenty of luxurious golf courses as well as shopping scenes. Paradise Valley is a top-notch tourist destination with over eight full-service resorts despite having a small population of fewer than 13000 people. Paradise Valley is, in fact, the wealthiest suburban town in Phoenix and is known for its real estate and resorts.

The affluent town is a rather elegant neighborhood in the very heart of the desert. Its natural views, the refreshing air, its artistic stunners and just the whole atmosphere of the place make it a real-life paradise - true to its name! It is a place most- sought out by thrilling adventure-seekers and those looking for a place to relax alike. 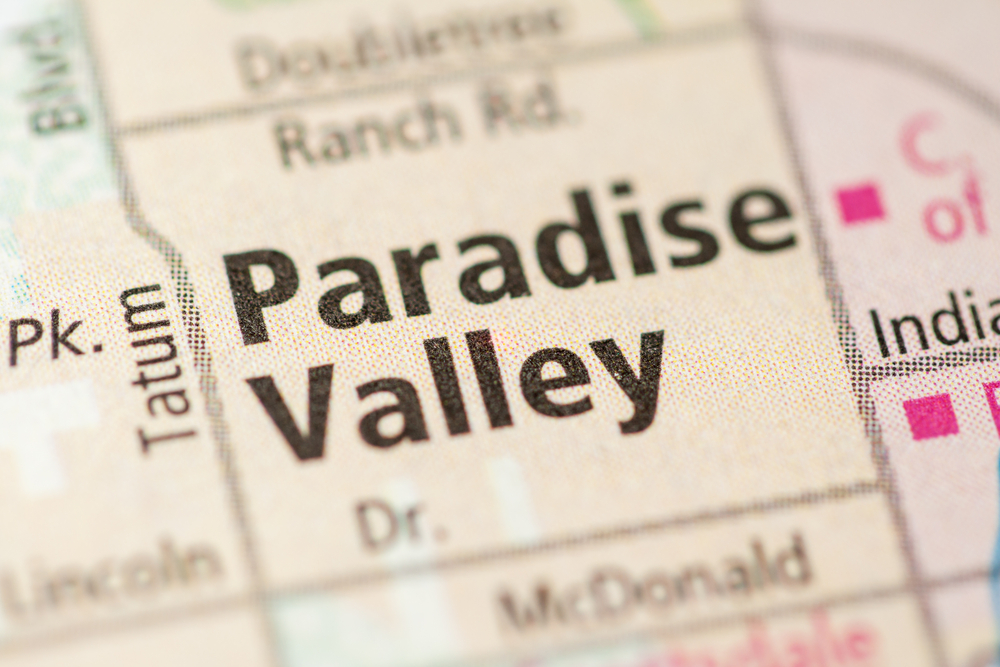 Property crime is inclusive of offenses such as burglary, larceny-theft, motor vehicle theft and arson. The object behind theft-type offenses is acquiring money and property, but no force is used against the victims.

With crime rate being so low, the arrest ratio is low too, and the maximum reason police forces make an arrest is for drug peddling or petty thievery at the most. The town is very hospitable and does not have a high crime rate thus resulting in fewer arrests.

Paradise Valley, Arizona is the 38th biggest city in Arizona as per recent surveys. The average age of residents is 53 years with 52 being males and 54 being the average age for females. For every 103 males, there are 100 females thus making the sex ratio an almost equal statistic.

The predominant race is the Whites, and they are numbered at 12536. 751 Asians are the nearest to that number regarding population. There are about 150 African Americans that are the next largest number in the population.