The town of Payson is located about 90 minutes north of Phoenix in the state of Arizona, USA, surrounded by the Tonto National Forest. It is a part of Gila County and is known as the heart of Arizona. The town covers an area of 19.47 square miles with a population density of 786 per square mile. 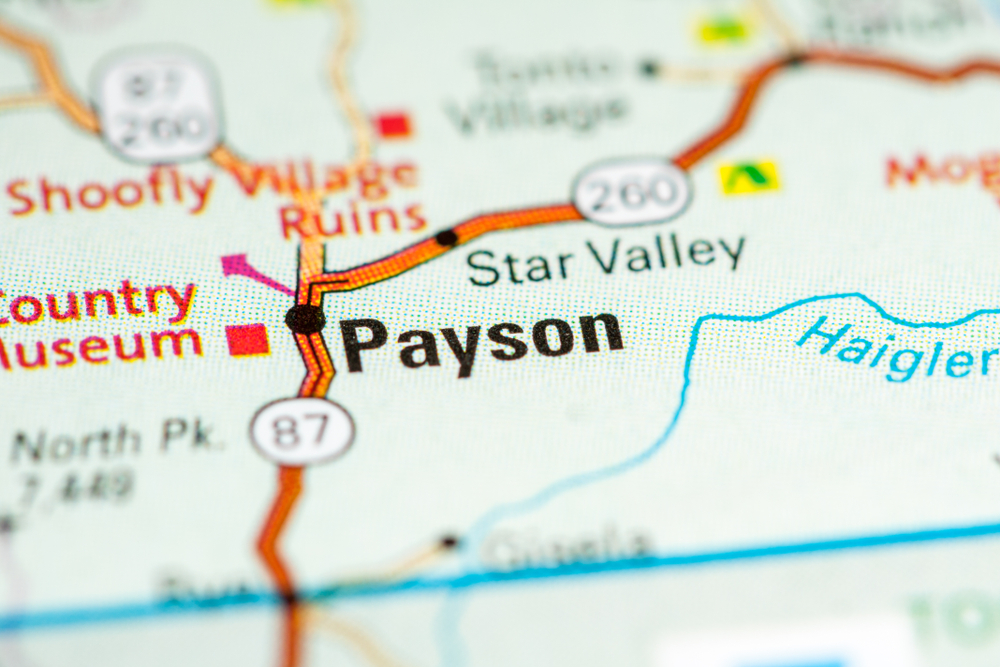 The Police Department of the town of Payson releases a report every year. The Chief of Police noted in the latest report that the crime rate index dropped to 35.8 in 2016 and that the reportable index crimes were reduced from 583 to 555 over the year. He further stated that there were 350 reported cases of larceny-theft in 2015, which dropped to 275 cases in the following year.

The 2016 annual report by the Payson Police Department adds that, among the overall cases, there were 3 cases of attempted homicide, 5 cases of rape, 5 cases of robbery, 151 cases of assault, 91 cases of burglary, 275 cases of Larceny, 25 cases of motor vehicle theft and no cases of arson.

Among the arrests made that year, there were 971 adults and 228 juveniles. These included 184 arrests for domestic violence, 65 DUI arrests and 236 arrests related to drugs. Further, the year had 385 alarm calls, 335 civil traffic citations, 387 accidents and 97 incidences of 30-day impound.

The report further notes an increase in domestic violence (DV) since the previous year. In 2015, there were 278 DV cases reported and 158 arrests were made. This increased to 362 DV cases in 2016 with 184 arrests made. 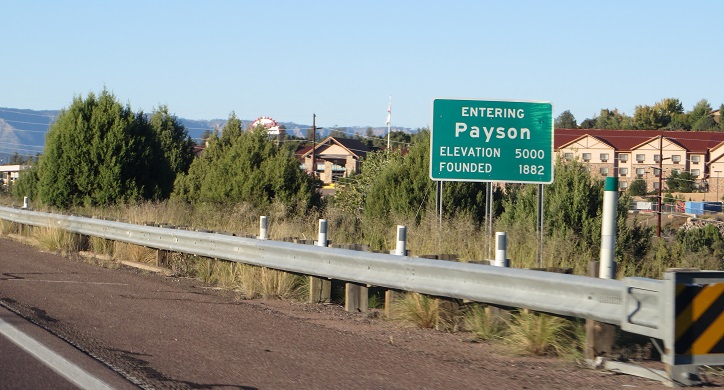 On the map, users can choose an area in Payson, click on it, and see recent Payson Az crime reports map. A resident of Payson can report crimes that will be uploaded to the online map, but it is important to know that the data is not updated immediately. So, those who have reported crime in a certain area will need to wait for at least several hours to see it on the Payson Az crime reports map.