Pearland is a Texan city situated within the Houston-The Woodlands-Sugar Land metropolitan statistical area in the United States which contains 9 counties along the southeast Texan Gulf Coast. Primarily, the city falls in the Brazoria county with certain parts extending into  Fort Bend and Harris counties. Originally called 'Mark Belt,' Pearland began its humble beginning as a railroad town near a siding switch on the Gulf, Colorado and Santa Fe railway in 1882.

Initially promoted by developers as an agricultural Eden on account of the number of fruits harvested in the region. The town got its official name, Pearland, when a Polish nobleman named Witold von Zychlinski filed a plat with the Brazoria County courthouse deciding that it would fit for the town so abundant with pear plantations. As per the United States Census Bureau, Pearland covers a total area of 47.5 square miles, of which the total landmass cover is 47.0 square miles and  0.46 square miles is water. 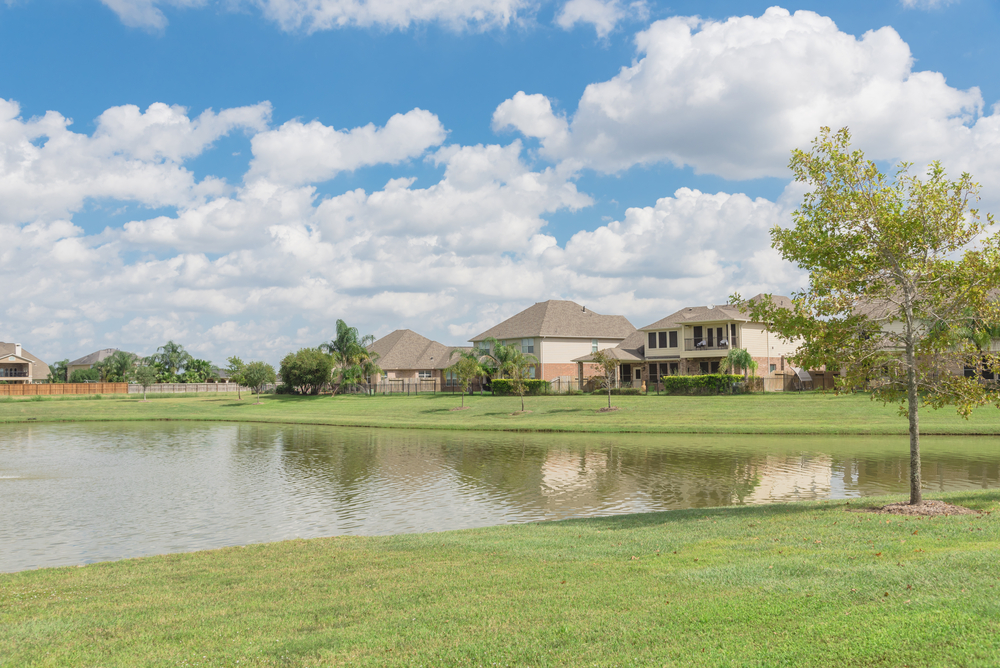 Pearland is the 29th largest city in Texas, with a population density of 2490.79 people per square mile and household density of 775.71 per square mile. The overall median age is 34.7 years, 34.1 years for men and 35.5 years for women. As per data provided by the American Community Survey, there were a total of 37,353 households in Pearland, with the average size being 2.92 members per household. The median house has 6.7 rooms and is valued at $194,200, which fetches a median rent of $1218 per month.

The median household income in Pearland, Texas is $114,115. Men had a median income of $89,359 as compared to women who drew a median income of $44,570. It is estimated that around 2.4% of families and 3.7% of the population live below the poverty line, including 5.1% who are under the age of 18, and 2.5% who are 65 years or above. Some of the major employers in Pearland are from the medical sector, aside from NASA, which is also a large scale employer. Pearland is rated the 2nd fastest growing city in the state of Texas. 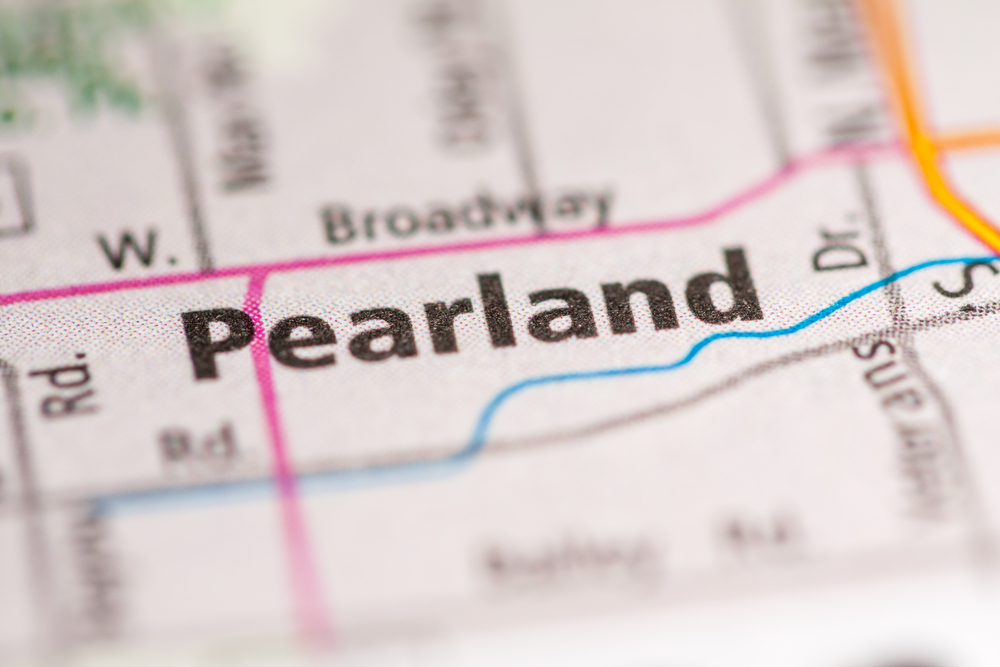 At 20 crimes per 1000 residents, Pearland's crime rate is considerably higher than that of the national average across all communities. The odds of becoming a victim of either a violent or property crime in Pearland is 1 to 51. According to FBI's crime data, Pearland's crime rate is 60% higher than the state average. However, when compared to other communities of similar population size, Pearland ranks safer than most of its neighboring towns.

As per research conducted by NeighborhoodScout, Pearland's violent crime rate is 2 per 1000 residents; these include armed robbery, aggravated assault, rape, murder, and non-negligent manslaughter. The odds of falling victim to a violent crime in Pearland is 1 to 574. However, the rate of property crime is higher, at 18 per thousand, these include motor vehicle theft, arson, larceny, and burglary. The odds of you becoming a victim of a property crime in Pearland are considerably higher than that of the national average, at 1 to 56. The ratio of residents to sex offenders living in the city is 1407 to 1, which is very less than the state average. As of 2016, the ratio of full-time law enforcement agents per 1000 residents in Pearland was at 1.43.

You can run an Unclaimed Money Search in the State of Texas!