A relatively big city, Pembroke Pines is situated in the American state of Florida. The city has an approximate population of about 168,587 residents. It is Florida’s 10th largest community and has 25 constituent neighborhoods.

The costs of housing in Pembroke Pines are some of the costliest in America. However, the prices of real estates in the city stands nowhere in comparison to the cost of real estate in Florida’s costliest communities.

The city is predominate by white-collar jobs as about 87.16 percent of Pembroke Pines' workforce is engaged in white-collar occupations, which is more than the national mean. In all, it is a city of office & sales workers, managers, and professionals. You will come across many people residing in Pembroke Pines who are associated with management occupations (12.30 percent), sales jobs (13.62 percent), and office & admin support (17.45 percent).

It is also interesting to note that more residents are living in Pembroke Pines who are engaged in professions like math and computers in comparison to 95 percent of the other locations in America. 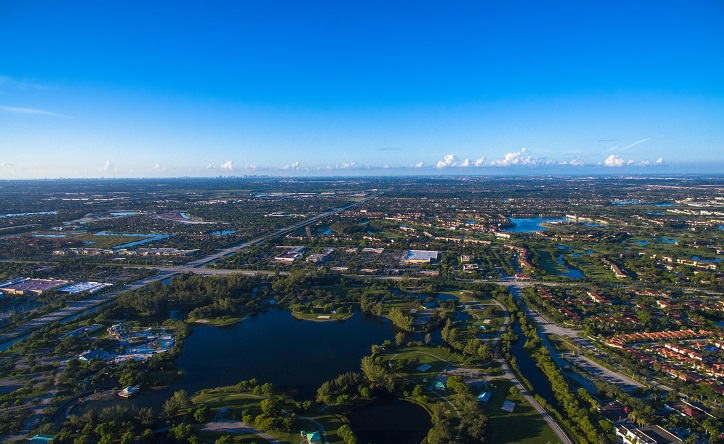 Similar to any other places in the United States, a majority of the inhabitants of this city use their private vehicles to travel to their workplaces. However, it should also be noted that many citizens of Pembroke Pines also avail public transit for their regular commuting, usually by taking the bus. The arrangement is useful as many people can travel to workplaces in reduced air pollution, as well as, need to travel fewer roads to reach there.

Pembroke Pines has a crime index of 25. It means that the city is safer in comparison to 25 percent of the other cities in America. Pembroke Pines’ rate of crime is significantly more in comparison the country’s mean across all American communities from the tiniest to the biggest. However, the city has just 25 crimes for every 1,000 inhabitants and does not feature among those communities that have the maximum rate of crime in the country.

An individual's probability of succumbing to property or violent crime in this city is one in 41. On the basis of the crime data shared by FBI, the city is not regarded as one of America's safest communities. As far as Florida is concerned, the crime rate of Pembroke Pines is more than 56 percent of the towns and cities of the state of varying sizes. 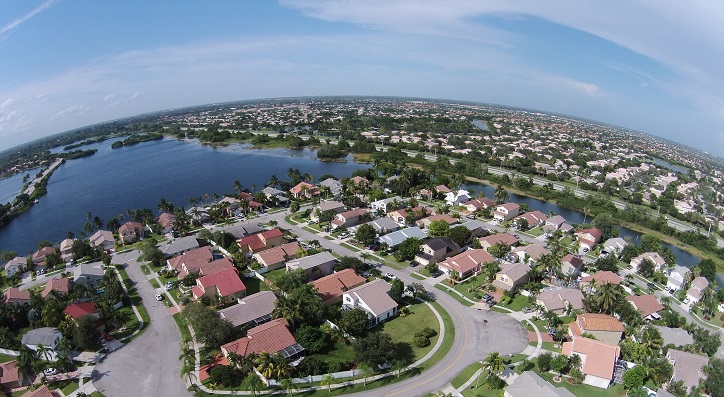 At the same time, in comparison to other American communities having a similar population size, the crime rate of the city is quite less than the mean. It signifies that pertaining to cities that are comparably sized in America; it is safer than many according to the exclusive analysis of FBI crime data by NeighborhoodScout.

The analysis also illuminated that Pembroke Pines’ violent crime rate is higher as compared to a majority of American communities of varying population sizes. The possibility of a person succumbing to any kind of violent crime in the city is one in 483. The figure is equivalent to two per 1,000 residents in the city.

The analysis also found out that the property crime rate in Pembroke Pines is twenty-three per 1,000 residents. A person’s likelihood of falling prey to any kind of property crime in the city is 1 in 44.