What is the Law on affray in Pennsylvania and what are the Punishments for it?

Affray is committed by fighting in a public place and can disrupt the peace at the location or cause distress. The violence is unlawful in nature and makes people present at the scene feel unsafe. Since the affray is a criminal offense, the burden of proof is on the prosecutor.

The affray is usually considered to be a criminal offense, the burden of proof is on the prosecutor. However, under the Pennsylvanian code (18 Pa. Cons. Stat. sections 5501 et. seq ) affrays are covered under Disorderly Conduct. These charges are not really considered as criminal in nature, but will still appear on the criminal records of any convicted person.

This makes sure that people will take the statue more seriously in spite of its less severe punishments discussed later on. Any action is, whether executed ‘’recklessly’ or ‘knowingly’ is labeled a crime under this statue when their action puts the public present at the risk of inconvenience. The statue covers scenarios where: 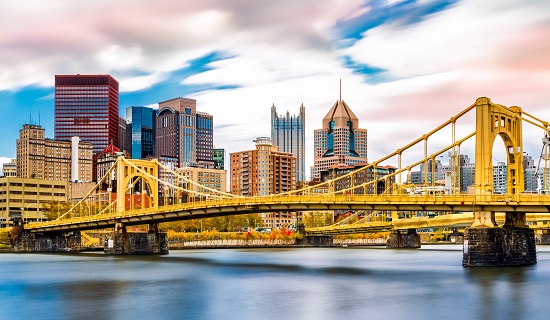 The statue may be used under various situations like bar fights, neighborhood violence, at parties, and even at ‘peaceful’ protests.  These charges often come together with some kind of an assault charge as well, which can increase the consequence on the alleged person in terms of imprisonment period, fine or both.

Pennsylvania puts disorderly conduct or affrays under what is called a summary offense. These offenses are considered to be less serious than misdemeanors or felonies. Accordingly, their punishments are not as severe. The charge of a summary offense can lead to an order of imprisonment of up to 90 days or a fine amount between $25 - $1500 or both depending on the specific damage caused to people or property during the incident. 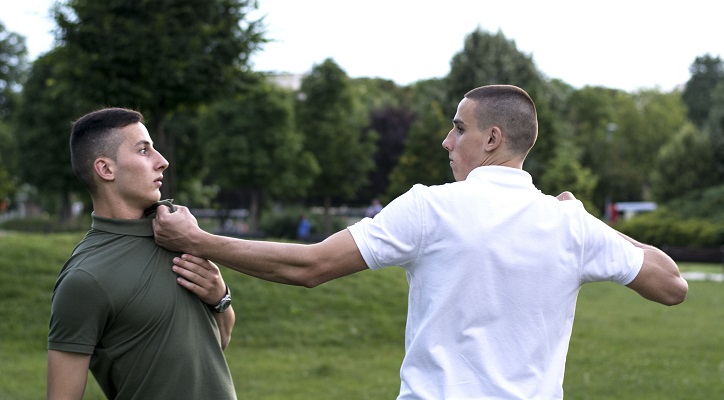 If convicted of a class three demeanor, the punishment can be imprisonment up to one year or a fine of $2500 or both.

There are many possible defenses against a charge of disorderly conduct. A good defense may help the person to plead for innocence or reduce the punishment post-conviction. 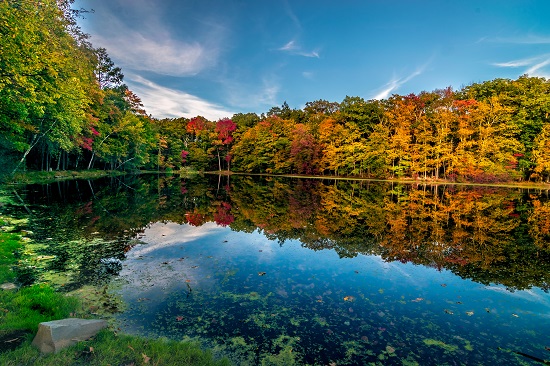 Affrays though less severe than most offenses are also a lot more common and a huge threat to the general peace of the public and hence should be handled with equal sensitivity and seriousness.