Child abuse laws in Pennsylvania fall under the penal or criminal code similar to the abuse laws of other American states. It is a crime, which is usually defined to take into account any form of cruelty caused to a child including sexual exploration or assault, neglect, physical abuse, or mental abuse. Also, physical child abuse charges frequently include battery and assault.

The definition of a child being exposed to “risk” now includes any of the following: 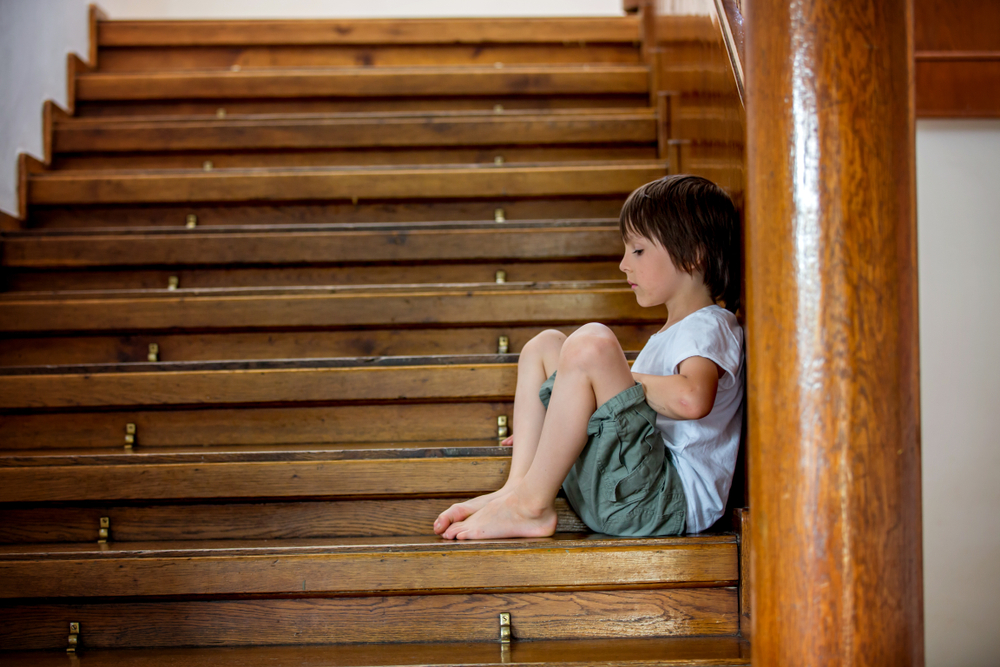 Neglect is also considered as an act that led to a child's death due to failure or inaction to act promptly and suitably. Also, the scope of severe physical neglect was widened to consider egregious behavior of an offender, signifying scenarios when the action could have taken place only once and yet such behavior is unimaginable or bizarre and triggered any circumstance, which would fall within the scope of child abuse.

People who in the due course of practicing their professions, occupations, or employment get in touch children and also have reasonable reasons to suspect that any kid under the training, guidance, care, and supervision of an organization, that person, an institution, or an agency with which that individual is affiliated suffered from an act of child abuse are called mandatory reporters. In such a scenario, it is the duty of these professionals to report the incident to the Department of Public Welfare of the Commonwealth. Here are some of the examples of mandatory reporters in Pennsylvania: 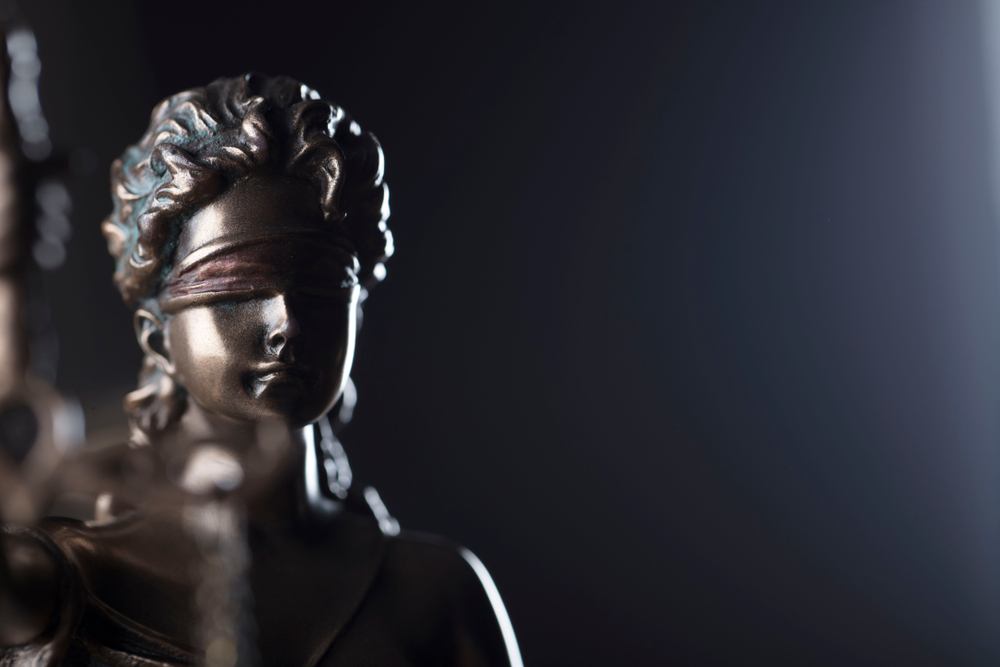 A mandated reporter can get relevant information from the county children and youth agency about their report's final status, whether it was founded, indicated, or unfounded.

It is also imperative for the mandated reporters to complete a report (CY 47) related to a suspected incident of child abuse. The form can be easily procured from the county children and youth agency. The completed report should be submitted o the youth agency within 48 hours.

Proceeding after reporting child abuse in Pennsylvania
The county children and youth agency must start an investigation within 24 hours. After that, a detailed inquiry is made to ascertain whether the said child was abused, as well as, determine the kind of services that are appropriate for the kid and his/her family. The procedure should be completed within thirty days. If the agency cannot do so within this period, it has to give a proper justification on why the inquiry could not be completed.