What Is The Law On Compounding A Felony In Pennsylvania And What Are The Punishments For It?

Introduction: What is Compounding?

Compounding a Felony in Pennsylvania

Offense defined- According to the law in Pennsylvania, a person is guilty under compounding law, if he commits a misdemeanor crime of the second degree, if he accepts a financial benefit, in order to refrain from reporting information to the law. Such information may be related to a crime or protecting a criminal from punishment.

Defense defined- It is a defense to prosecution, under the section that the financial advantage does not exceed an amount which the actor believed would be due as compensation for harm caused by the punishment.

Further, about Compounding a Felony in Pennsylvania:

(a) Offense Definition: if the person accepts or does agree to accept an economic advantage with respect to not reporting the crime to the legal system. Such a crime could also be a commission or a possible commission of a crime or information related to the crime.

(b) Defense: as a defense, the criminal can show that the economic advantage with respect to the crime does not exceed the amount which the actor believed to be due as restoration for the loss caused by the crime.

According to the law in Pennsylvania, it is illegal to use, own or possesses drugs in any form. Such an objective could be producing, cultivating, planting, growing, encouraging the growth of, testing, packaging, repackaging, concealing, injecting, inhaling or inserting into the human body in any which way.

Below are the segregation of crime in Pennsylvania: First, Second, and Third Degree crime.

This is the most serious felony crime in Pennsylvania. Punishment for the same is 10 to 20 years in jail. This crime can also result in a fine of a maximum of USD 25,000. 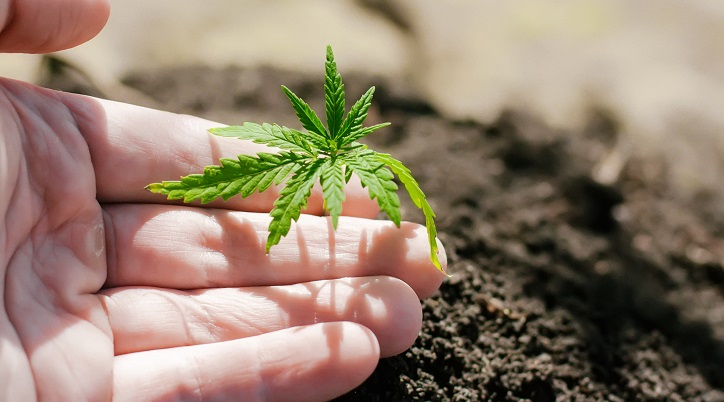 Below are considered first-degree felony crimes:

Below are considered second-degree felony crime:

Below are third-degree felony crimes: