What is the Law on Manslaughter in Pennsylvania and What is the Punishment for It?

Manslaughter is the act of causing the death of a person, which happens accidentally or where there was no intention to cause death. Murder, on the other hand, is an act where the person intends to cause a grievous injury or death. Manslaughter is considered as a less severe crime as compared to murder as the death happens due to the reckless behavior of a person or accidentally. Each state has its own definition, classification, and punishments prescribed for manslaughter. 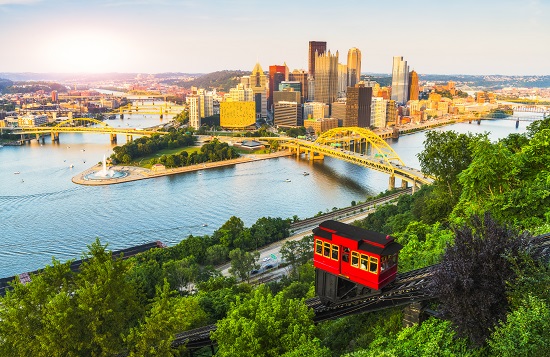 As per the Pennsylvania laws, voluntary manslaughter is similar to murder in that when a person kills another individual without having a lawful justification it would be considered as voluntary manslaughter; provided he does so because of sudden and intense passion due to serious provocation by the person who was killed or if the person wanted to kill someone else but the death of another person occurred accidentally or because of negligence.

Negligence in implementing safety rules in a factory leading to the accidental death of someone is also an example of involuntary manslaughter. Here, there is no evil intention or intention to cause harm, the death of a person happens accidentally. Drunken driving, neglect of a child leading to its death are all examples of involuntary manslaughter.

As per the Pennsylvania laws, there are two types of manslaughter – voluntary and involuntary. Since both these acts are different the punishment under the law is also different. 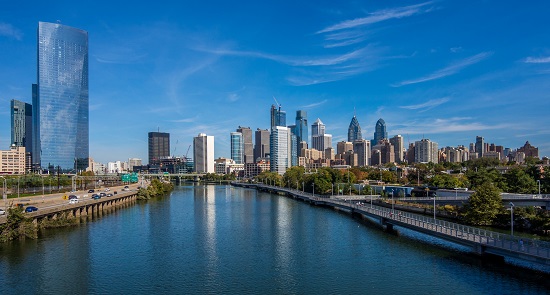 Voluntary manslaughter in Pennsylvania is a first-degree felony and conviction can lead to a fine of up to $25,000 and/or imprisonment for a period of 10 to 20 years. The laws of Pennsylvania also provide harsher punishment for voluntary manslaughter if the accused already has two prior convictions for any violent act. In such a case, the minimum imprisonment would be for a period of 25 years in prison.