What Is the Law on Riot in Pennsylvania and What Are the Punishments for It?

Engaging in any kind of disorderly conduct with the intent to interfere with, obstruct, prevent or coerce an official action is known as rioting. In the State of Pennsylvania, at least three or more people must be present at an unlawful gathering and engage in behavior that is disruptive to the peace of both the people as well as the property in an area for the situation to be considered as a riot.

Riots are not conducive towards maintaining public order and can bring serious harm to both the participants as well as innocent bystanders. A riot can also lead to instances of looting, picketing as well as the destruction of public property. It is considered illegal and is a punishable offense in Pennsylvania and anyone found guilty of such a crime can face either incarceration in the state, or have to pay an exorbitant amount in fines. 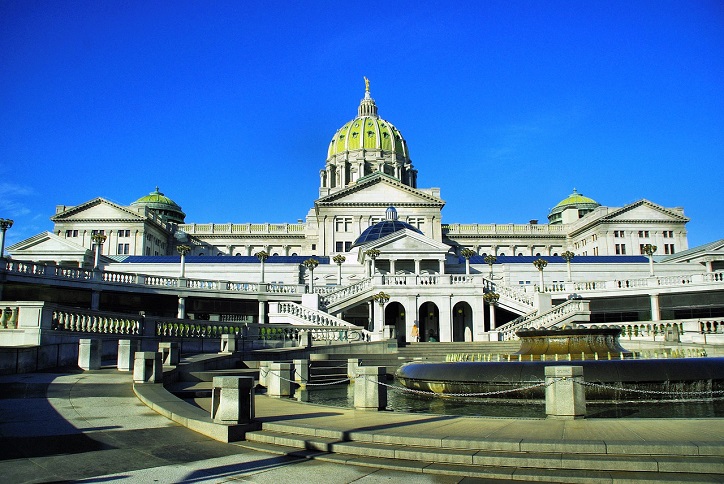 What Is Considered as 'Rioting' in the State of Pennsylvania?

Pennsylvania clearly defines what constitutes as rioting in the state. It is treated differently from other instances of public misbehavior, such as obstruction of pathways, etc. The intent of those gathered plays a major role in deciding upon convictions in cases related to riots.

Any time three or more people gather with the intention of causing damage to public property or towards other people, it is considered a riot. In order for a case to be specifically related to rioting, the intention behind why the gathering took place has to be considered. Any gathering of three or more people that results in violence is not necessarily a riot. The State of Pennsylvania mentions that the intention behind such a gathering must be political in nature. What this means is, those present in the gathering must have participated in the assembly with the intention to coerce, evoke a response from or obstruct an official action.

Such behavior is not deemed legal and is different from peaceful gatherings that take into consideration various standards of public safety. In a situation where those gathered at a riot also intent to use firearms or any other dangerous weapon that can harm others, the punishments meted out are more severe. 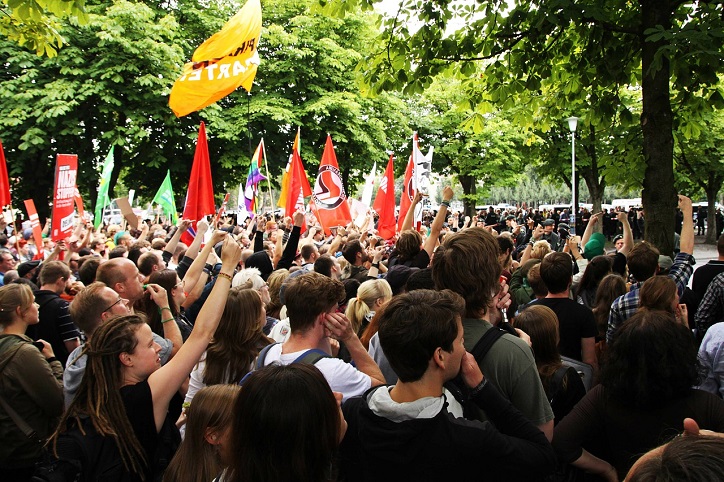 What Are the Punishments for Rioting in the State of Pennsylvania?

Rioting is considered a Third-Degree Felony in Pennsylvania. A Felony is a serious charge that can deliver long jail times as well as significant amounts to be paid in fines.

Anyone found guilty of engaging in a riot will have to be present at a court hearing where the case will be tried. Should they be convicted of participating in a riot, then they will either have to spend time in incarceration that is not less than 3.5 years and not more than seven years or pays a fine that does not amount to more than $15,000. They could also be asked to both spend time in jail as well as pay fines.

It is only considered a Third-Degree Felony if the convicted person engaged in disorderly conduct during the riot. In instances where more severe crimes are involved, such as murder or robbery, those found guilty of such crimes will face punishments principal to the crimes they have committed.

Rioting is a form of civil disobedience which can lead to various degrees of harm being brought upon people and property, should the event spiral out of control. In an attempt to dissuade people from engaging in such behavior, the State of Pennsylvania places harsh punishments on those found guilty of such a crime.