Peoria is a city in the County of Peoria, Illinois, in the United States of America. Founded and established in 1691 by a French explorer, Henri de Tonti, Peoria is one of the largest city on the bank of the Illinois River. Peoria is the headquarters for companies like Caterpillar Inc., which is one of the 30 companies composing the Dow Jones Industrial Average. Peoria ranks consistently in the Top 10 Best Mannered Cities in America, as compiled by etiquette expert Marjabelle Young Stewart. 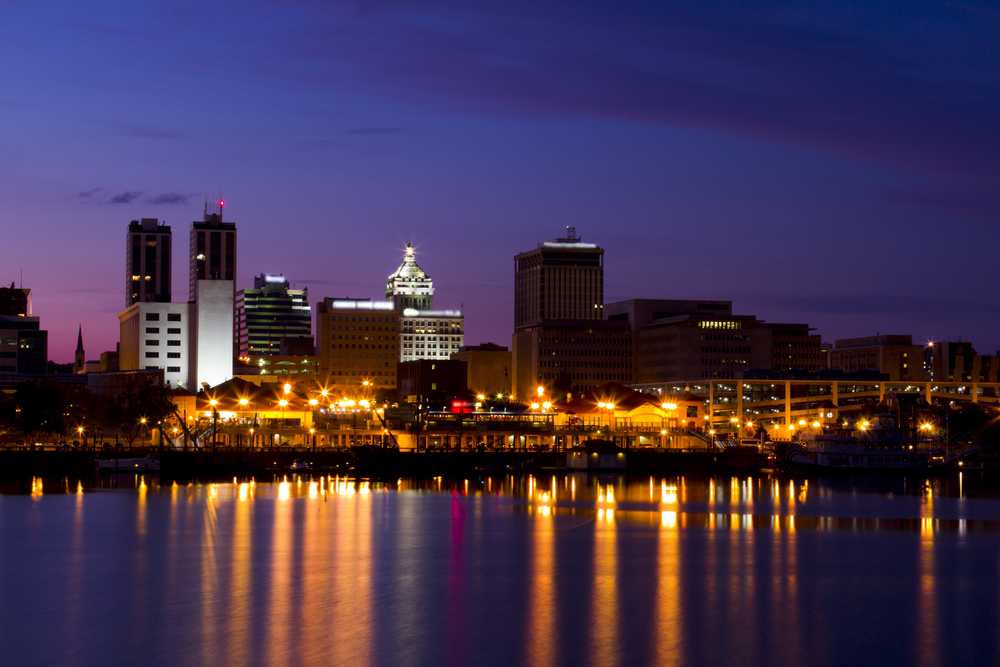 The crime rate in Peoria, Illinois, is 46 per one thousand residents. The possibilities of becoming a victim of crime here are one in 22. The crime rate has decreased by 55% from 2007 to 2012. The crimes that people are most likely to get convicted for in Peoria are Larceny-Theft, Property Crimes or Burglary.

Here are the crime statistics in detail, from Peoria Illinois: 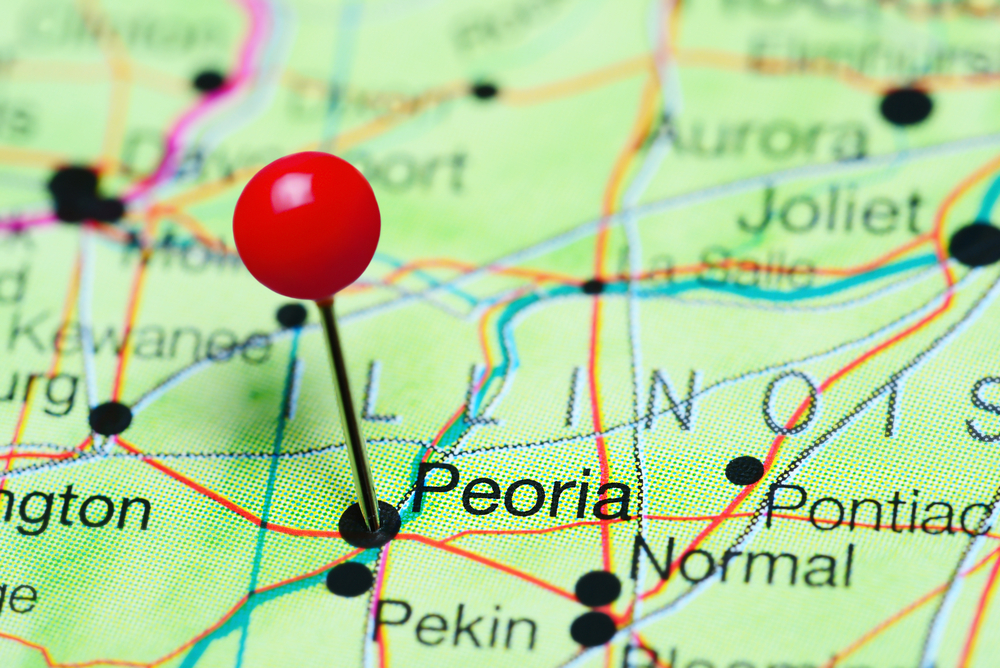 4. Property crimes
It is an unlawful act of obtaining money, property or an asset through force, aggression or threats. The crime rate of Property crime in Peoria has decreased by 59% since 2007 from 5216 to 2171 in 2016. The chances of becoming a victim of this crime are 3.848%. 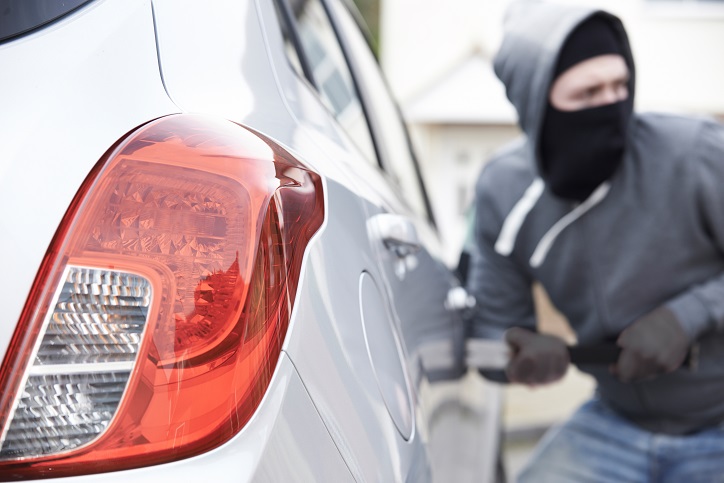