Twenty-eight miles northwest of Philadelphia, at the junction of French Creek with the Schuylkill River a borough by the name of Phoenixville is located. It is in Chester County, Pennsylvania, US. It is a considerably large city in the state of Pennsylvania. A small borough, it has a population of  16,638 people. It is considered to be the 56th largest community that can be found in Pennsylvania, United States. It has eight constituent neighborhoods. A historically rich city, Phoenixville is full of world war architecture. 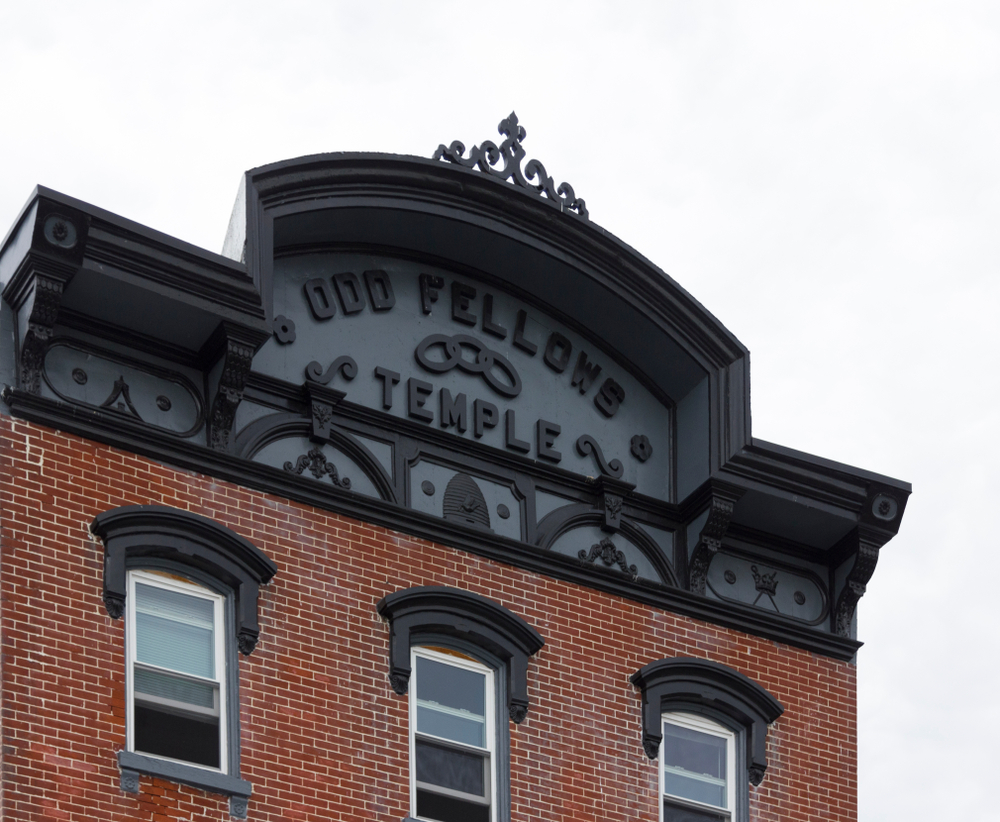 It has been observed work specialization preferred by the people of Phoenixville are related to Information; Admin., Support, Waste Management Services; and Utilities. Median household income in Phoenixville, PA is $57,769. GINI Index measured income inequality to be 0.48% which is lower than the national average. 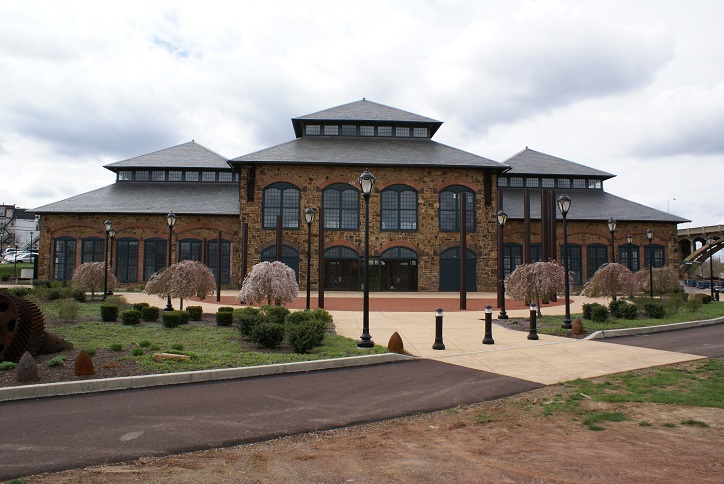 In Phoenixville, the median property value is found to be $213,800. It is found to be much higher by the national average by a point of 1.04 times. The national average is noted to be $205,000, indicating the expensive real estate options in the area. It is one of the most expensive places in Pennsylvania for buying houses. Whoever buys a house here regards it as a good investment.

Looking at the total crimes, it was found that 40 were violent crimes while the rest 203 were property-related crimes. The total number of crimes of 243, makes the city to have a crime index of 50 percent, which makes it safer if compared to 50 percent of the cities in the United States.

Though Phoenixville has a crime rate of 14 crimes per 1000 residents, it does not make it a very unsafe place in the whole of US. Data predicts that there is a 1 in 69 chance of falling victim to either property or violent crime if one is in Phoenixville. Federal Bureau of Investigations or FBI survey revealed that Phoenixville is safer than most communities across Pennsylvania and in the rest of the country in respect to the population of similar size.