Pickerington is a city in the Fairfield and Franklin counties of Ohio. It is 9.74 square miles in size. It was known as Jacksonville before getting its present name in 1927, named after its founder Abraham Pickering. It is known as the Violet capital of Ohio. It was certified as a city in 1991. The Motorcycle Hall of Fame is located here.

Pickerington, Ohio has a population of 20,402 with four constituent neighborhoods. The majority population (33%) are from those who belong to the age group of 35 to 54. There are 6,623 homes and apartments in Pickerington. The median value of homes in the city is $228,804, which is very high for the state of Ohio and high for the country. Real estate in Pickerington is very expensive compared to other places in the state and moderately expensive for the rest of the country.

38.6% of the population are college graduates. The per capita income level is $32,626, which is more than the national average. The median income level of $88,410 is also high compared to the US average. 5.2% of the total population were below the poverty line. 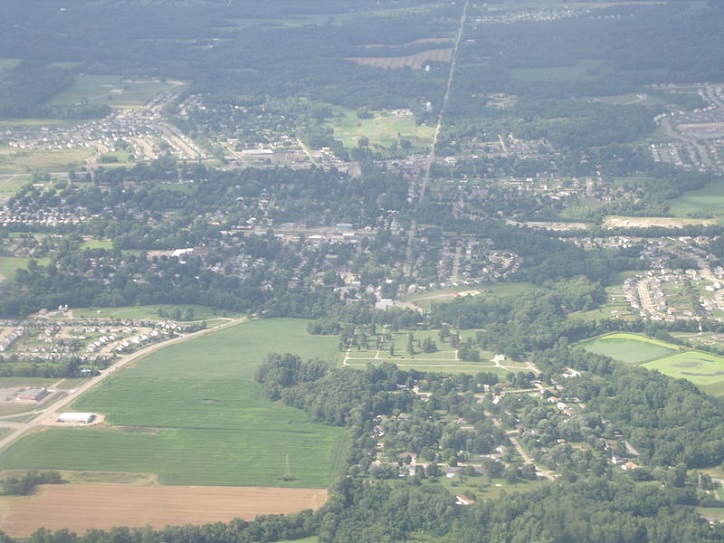 The major employers in Pickerington regarding industry sector were Healthcare (16.2%), Education (9.9%), and Retail (9.6%). The city is a white-collar city with 86.23% white-collar workers. There are more people employed in office and administration, management, and sales. More people work in computers here than 95% of other US cities.

Regarding race and ethnicity, a majority of the population (71.8%) were Whites. Blacks constituted 18.4% of the population and Asians 3.6%. English is the most common language spoken in Pickerington, followed by Spanish. Around 5.2% of the residents of Pickerington were born outside the USA.

Pickerington has a crime index of 35, on a scale of 1-100, where 1 is the most unsafe and 100 the safest. The city is 35% safer than other cities in the US. There were 390 crimes committed, and the crime rate was 19.12 per 1000 residents. The city of Pickerington is 71% more unsafe than most other communities in the state and country. 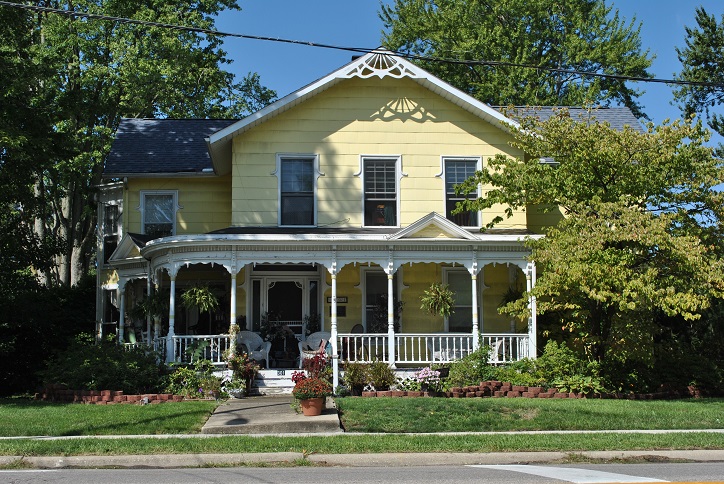 The city has a crime index of 35, which indicates that it is not very safe. The violent crime rate and property crime rates are lower than that of the state average. The chances of becoming a victim of a crime are not so high. The crime per square miles is slightly higher than the state average. While the city is not dangerous, neither is it a very safe place to stay.