Plattsburgh is a city placed on Lake Champlain in the northeast part of New York. It is approximately 20 miles to the south of the Canadian Border. The famed Adirondack Mountains can be found to the west of Plattsburgh. This area boasts of more than 100 summits, some of which have an altitude of well over 5,000 feet.

Plattsburgh was founded in 1785 by Zephaniah Platt. In the early 1600s, Plattsburgh started getting influenced by the French and later America took control. Till date, you will find a lot of French influences in the place, culture, cuisine, etc. Plattsburgh has seen many historic events including the War of 1812's Battle of Plattsburgh and the Revolutionary War's Battle of Valcour Island to name a few.

The city hosts SUNY Plattsburgh, a liberal arts college which is a division of the New York State University system. Plattsburgh is about an hour away from Canada's second most populous city of Montreal, by road. Plattsburgh has a well-connected transport network comprising of the rail, bus, ferry, and flights. 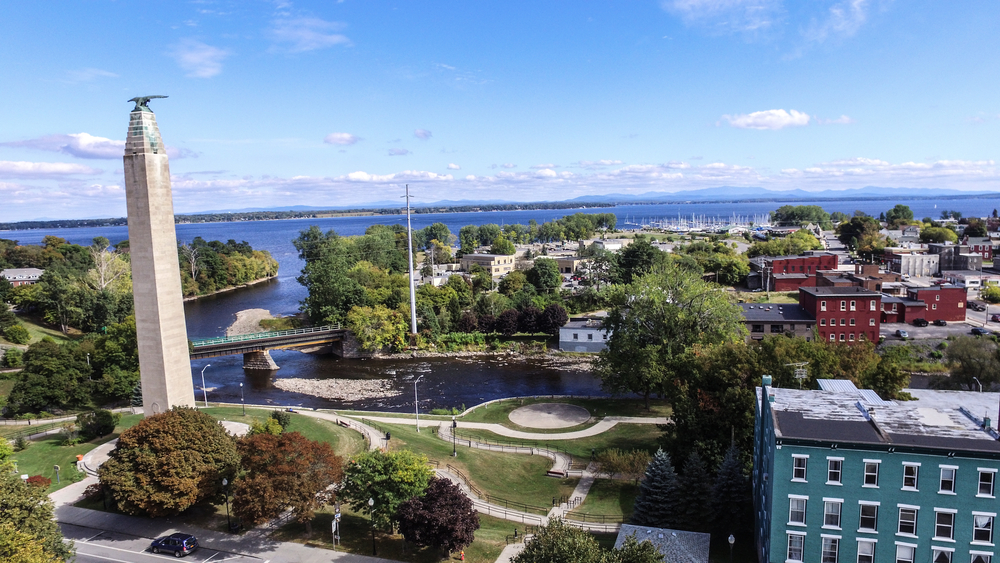 The city is a walker's delight. It is filled with beautiful architectural buildings and lovely gardens. If you take a walk by the Saranac River and follow it through the town, it will take you the shores of Lake Champlain. The adjacent area is a part of Adirondack Park which is one of America's largest wildlife reserves.

In Plattsburgh, the summers are extremely warm. The summer season lasts from end May to mid-September and temperatures can touch as high as 80°F. The winters are dry and freezing, and the temperatures can fall as low as 10°F.

Winters last from December beginning to mid-March. It is partly cloudy throughout the year, but the skies are clearer between June to October. It may rain on and off in all seasons through the majority of the rains fall between May to October. The best time of year for a tourist to visit Plattsburgh is from late June to early September. 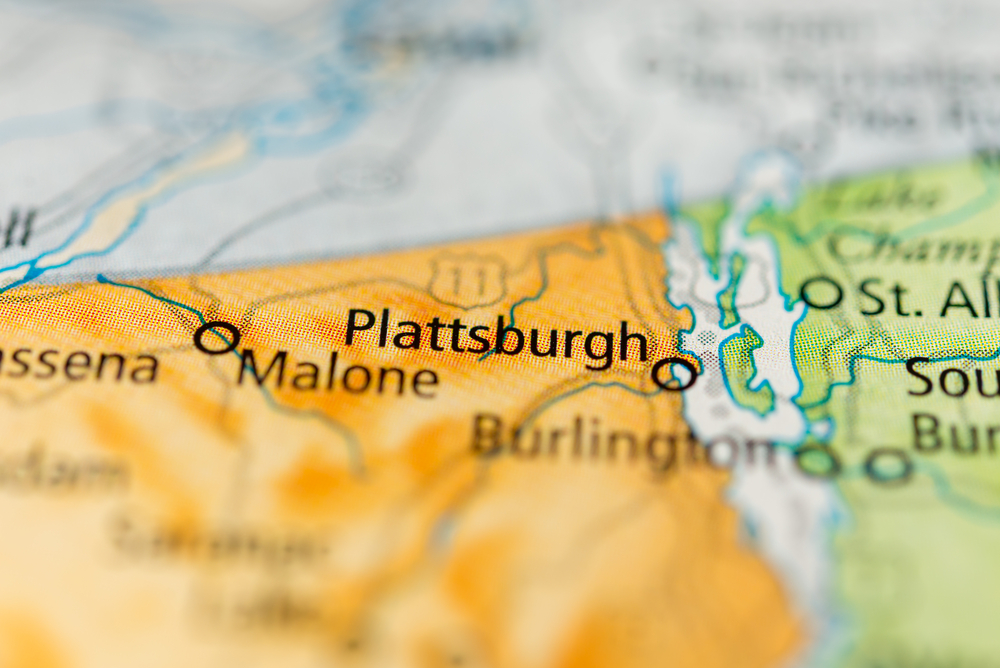 Plattsburgh has a high rate. The total number of reported incidents in Plattsburgh in 2018 has been around 2773. The overall crime rate in Plattsburgh is roughly 2% lower than the national average.  The city is safer than 20% of the other cities in the US. For every 100,000 people, about 7.6 daily crimes occur in Plattsburgh. In the recent few years, the number of crimes has reduced by around 4% (no of the total year over year crimes).