Pomona is a city in the Los Angeles County in California. It lies in the Pomona Valley, sandwiched between Inland Empire and San Gabriel Valley.

This region used to be occupied by the Tongva Native Americans. In 1875, a contest was held to christen the city and Solomon Gates “Pomona” was the winning entry. Pomona is the name of the Roman Goddess of Fruit.

Pomona used to be called “Queen of the Citrus Belt” during the 1920s with one of the highest per capita incomes in that era. In the 40s, it was used to preview motion pictures for major picture studios to see how much middle-class Americans would pay for their films. 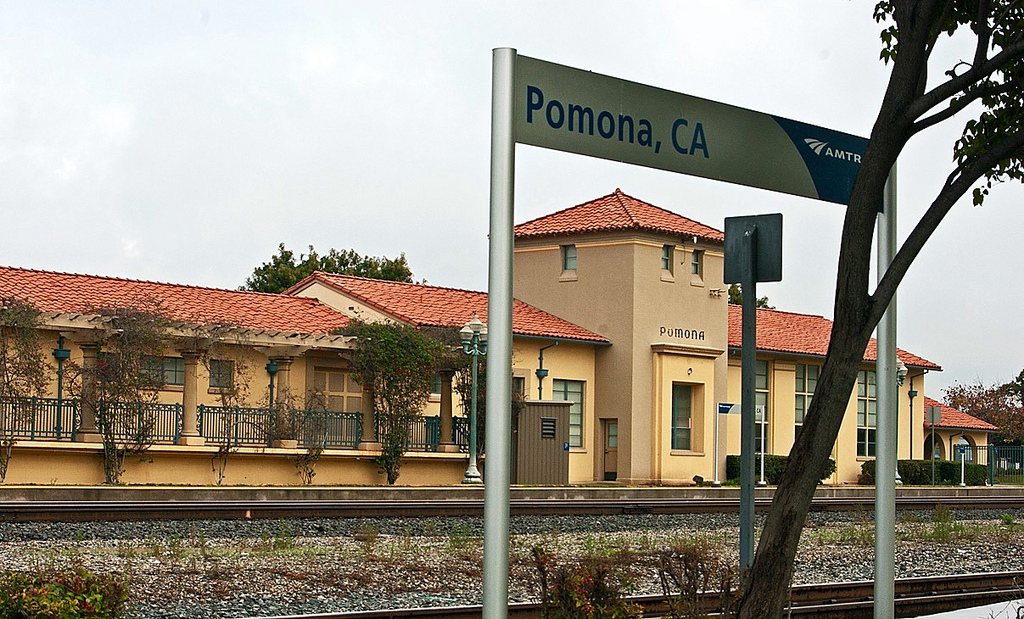 Religious institutions are held in the highest regard here in Pomona with nearly 120 churches in the region representing most religions in today’s Pomona. Pomona is 30miles east of downtown LA. It is also home to the Fairplex that hosts the LA county fair every year. The city also houses the Pomona Raceway or NHRA Auto Club Raceway at Pomona. It hosts drag racing competitions

Jessica Alba, the famous actress, was born in Pomona, California. Amongst its other famous residents is William Keith Kellogg, a name synonymous with breakfast cereal. The industrialist was also famous for his love for Arabian horses and established the Kellogg Arabian Ranch. Today, you can visit the Kellogg Farm Store as it is called, and also see the Arabian beauties doing their equestrian tricks. 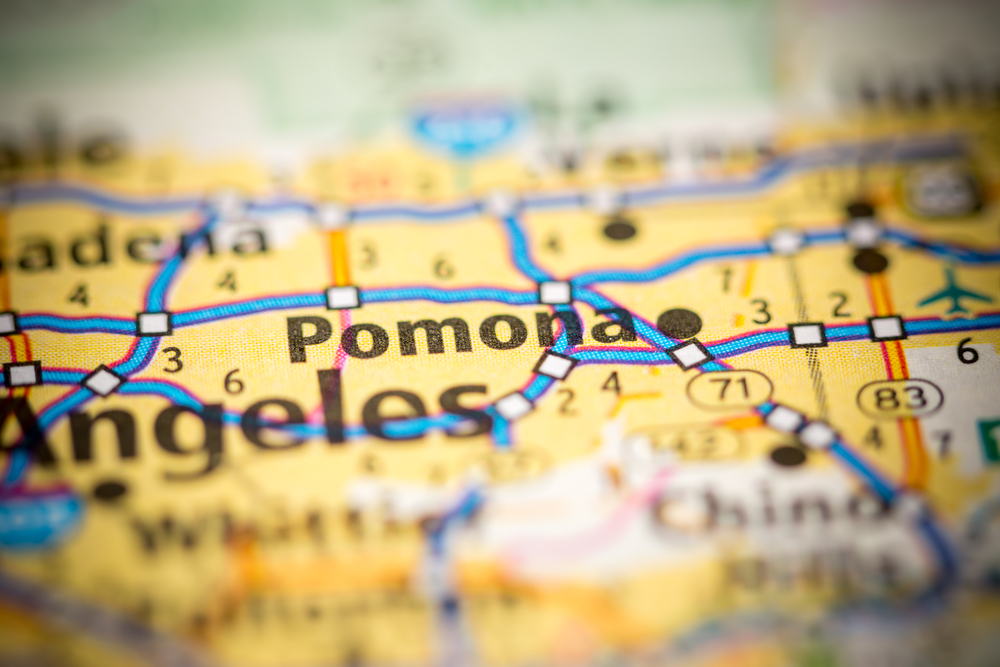 From 2012-2016, 38,925 households were identified with 3.77 persons per household. Since the population of Pomona is largely Latino and Hispanic, 64.9 percent of Pomona speaks a language other than English in the household. The median household income here is $50,360, and per capita income is $17,936. 68.2 percent of the people have graduated high school with only 17.3 percent with a Bachelors degree or higher.

According to the Uniform Crime Reporting (UCR) of the US Federal Bureau of Investigations (FBI), the city of Pomona in 2014, there were 777 cases of violent crime, 18 cases of murder and nonnegligent manslaughter, 44 cases of rape, 241 cases of robbery and 474 cases of aggravated assault. There were also 4403 cases of property crime, 677 cases of burglary, 2686 cases of larceny-theft and 1040 cases of motor vehicle theft.