The most populous municipality in the county of St. Lucie, Florida, United States, Port St. Lucie city has a population of 189,344 as of June 2018.  As of 2017 estimates, the city of Port St. Lucie is the third largest in South Florida.  PGA Golf Club, Botanical gardens with beautiful flowers providing the feast to the eyes and waterpark for recreation and competition are some of the major tourist attractions of this beautiful city.  The city with its wide beaches and lush green gardens is a prime destination for people who want to spend their weekend getaway on land or water.

The city of Port St. Lucie has shown steady growth in population year on year. The population density of the city is 1591.56 people/mi2. The male vs. female ratio of the population is 96.3:100 meaning, for every 100 females there are 96.3 males among the population. 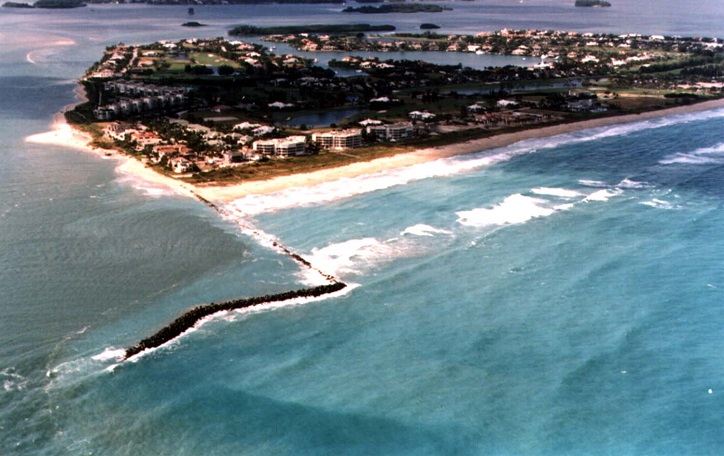 The Port St. Lucie city is quite safe when compared to other cities within Florida.  Crime rate percentage of Port St. Lucie city is 53% lower than the average Florida crime rate.  Further, it is also 48% lower than the national average.  The city reported the lowest crime rate in the year 2016 among all the Florida cities. The chance of being a violent crime victim in Port St. Lucie is 1 in 686.  Also, the rate of crimes related to burglary, arson and auto theft in the city is 13 per 1,000 residents as per Neighborhood Scout. All this proves that the city of Port St. Lucie is one of the safest cities in the U.S. when compared to other cities with a similar population. 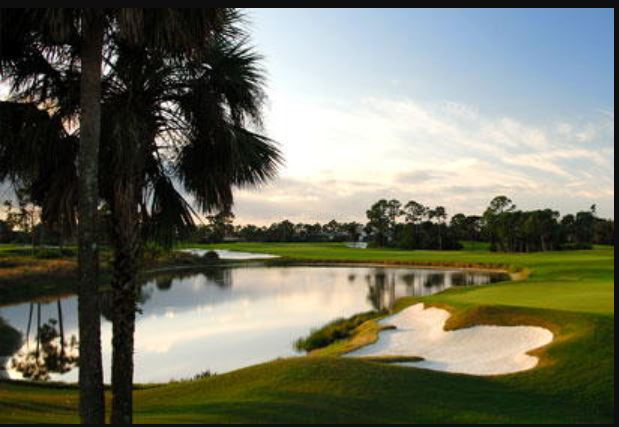 Various crime reduction strategies including active follow up on reported crimes are some of the reasons that the city police attribute to for the lowest crime rates. The city police also maintain a close working relationship with the residents of the city. Apart from friendly policing, there are other key reasons which led to the steep decline in the crime rate of the city of Port St. Lucie.

A town with fishing camp and few farms fifty years ago, Port St. Lucie has witnessed rapid growth and transformation over the years to become the present day’s major tourist destination and one of the best places to live in.