Prescott Valley is a town located in the Yavapai County of Arizona. The town has essentially grown geographically over the years at about 8 miles towards the east. It is one of the top ten fastest growing cities in Arizona currently and has seen a rise in population over the years. In the year 1985, Prescott Valley got its first radio station which was licensed which also happened to be U.S.A.'s first solar-powered radio station.

Prescott Valley has a lot of noteworthy landmarks. One of the prominent among them is the Glassford Hill. This hill was an active volcano about 10 million years ago and still holds tourist's fascination. Then it is also an inexpensive town to survive in. Even though it's a growing town, the living cost is low. It is because of this low living cost that a lot of the population consists of retired men and women. But the economy of Prescott Valley is carried. It has all the industries set up for manufacture, service business and even retail. These sectors are doing quite well in the town because of which the economy is doing fairly well. It is also one of the largest growing cities in the state of Arizona because of this economic growth. 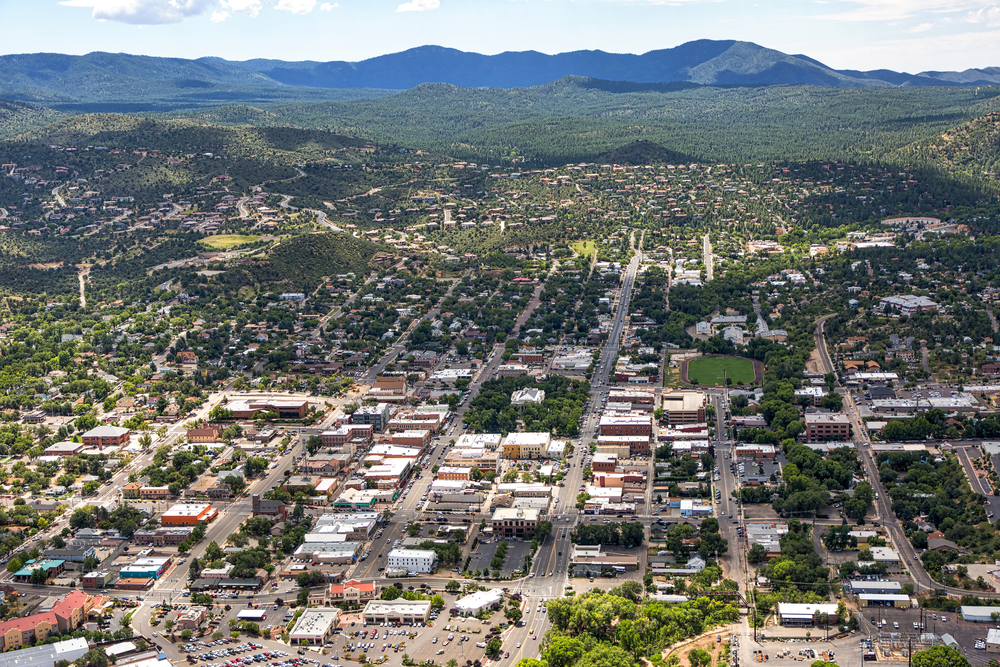 Then there is a lot of tourist attraction in and around the city of Prescott Valley. It is a few minutes away from Prescott national forest where there are opportunities for fishing, hiking even camping as there is also a lake nearby. Then the city also has a local basketball team, ice hockey team and football team that represent the state at various levels.

Prescott Valley is not one of the safest cities in Arizona. In fact not just Arizona, it is considered to be one of the most unsafe cities across America. The likelihood of a crime happening in the city is 1 in 40 which are not good odds. The city has a crime rate higher than most cities in the state amounting to almost 63%.

Considering the percentage of crime that is committed in Prescott Valley, the number of arrests is not enough. The crime rate is over 63% in Prescott valley which is one of the highest in the state of Arizona and the number of adult arrests is only at 1,132. Then there are a few arrests made here and there for Juvenile criminals and drug-related crimes. But other than this, there are no substantial arrests made within Prescott Valley.