The town of Quakertown is located in the north-eastern region of the Upper Bucks County in the state of Pennsylvania. Over 21 miles of the town, also referred to as the Borough are roads, and the land area covered by the town is 2.03 square miles. The population density of Quakertown is 4,418.8 square miles.

In the 18th century, the Great Swamp settlement was established in the region. It was also known as Richland Centre and was located at the junction which leads to Lehigh Valley, Philadelphia, Newtown and Pottstown.

The Liberty Bell was hidden in this region during USA's fight for independence. It was in 1801 that Quakertown was officially named. The first post office was established in the village in 1803, and the construction of the railroad in 1855 gave a boost to the growth of Quakertown. 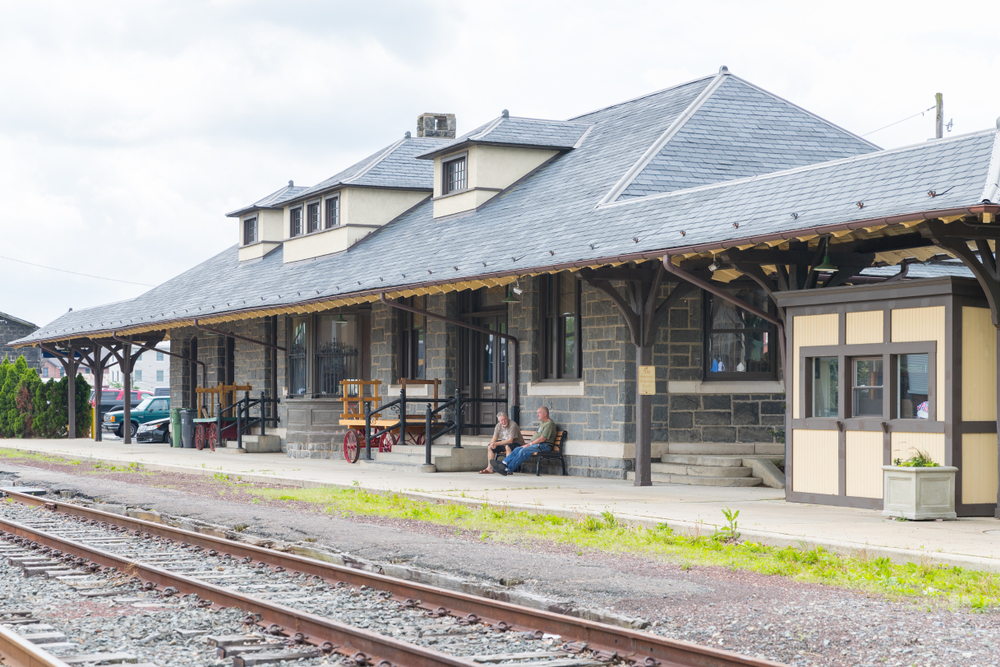 The economy saw rapid expansion after the Civil War, and the village grew to a commercial town. By 1820, Quakertown had about 12 dwellings, and by 1880 the population included 1,800 people. In the present, the town is known for its enterprise and its charming blend of past and present traditions. 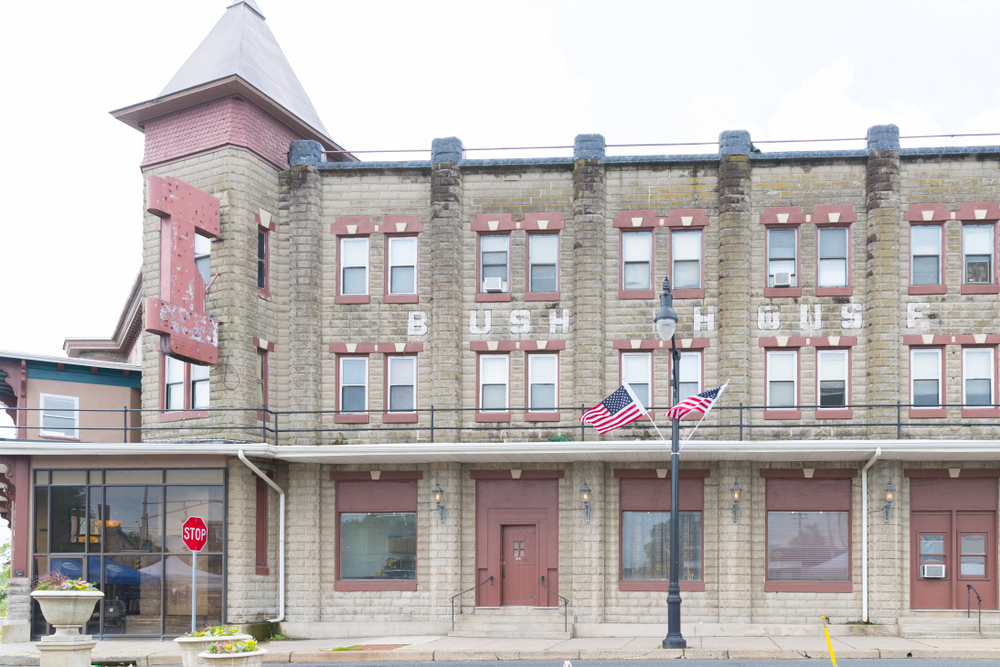 There are a total of 3,609 households in the town as recorded during the period from 2013 to 2017. Each household has an average of 2.39 members. About eight percent of the people of Quakertown speak a language other than English at home.

Among the residents older than 25 years, about 88.9 percent are high school graduates or have pursued further studies. Among them, 21.1 percent have attained bachelors' degrees or have sought higher education.

About 66.3 percent of the overall population above the age of 16 are in the civilian labor force. The median household income in the region is $ 54,068, and the per capita income of Quakertown is $ 29,090. About 10.4 percent of the population is earning below the levels of poverty.

According to the Uniform Crime Reporting (UCR) of the US Federal Bureau of Investigations (FBI), the town noted a total of 424 criminal incidences in 2016. Among them, there were 30 cases of violent crime, three cases of rape, one case of robbery and 26 cases of aggravated assault. There were also 181 cases of property crime in Quakertown along with 17 cases of burglary, 161 cases of larceny-theft, three cases of motor vehicle theft and two cases of arson.

In 2012, there were a total of 559 criminal incidences reported in Quakertown, Pennsylvania. Among them were 38 cases of violent crime, five cases of robbery, 33 cases of aggravated assault, 240 cases of property crime, 26 cases of burglary, 209 cases of larceny-theft, five cases of motor vehicle theft and three cases of arson.