Queen County is a small town located in the Maricopa and Pinal counties in the Greater Phoenix East Valley in the state of Arizona. With a current population of 39,184 people, as on July 2017, and growing, the town has the third highest median income in the county of Mariposa at $ 90,687.

Here, about 80 percent of persons aged above 25 have college-level education or an advanced degree. The median age at 30.3 years, according to the US Census Bureau, which makes Queen Creek the youngest median age town in the East Valley. The community is a family-oriented one with the household size of 3.37 among 9,146 households.

According to a citizen survey conducted by the law enforcement department in 2016, safety was noted to be among the top five reasons why people chose to live in Queen Creek. Additionally, about 92 percent of those who took the survey commented that they felt somewhat safe and very safe when questioned about crime. 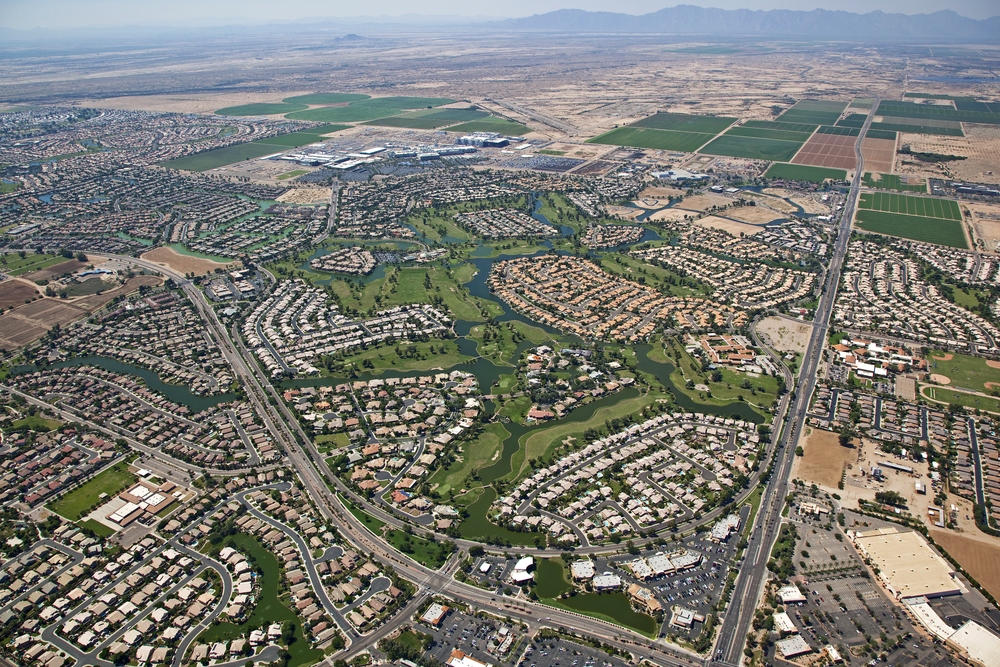 With regard to crimes against a person, there were 21 cases reported in 2012, which increased to 21 cases in 2016. Among the 2016 reports, there were no cases of homicide, eight sexual assault/rape cases, 5 cases of robbery and 21 of aggravated assault.

The town, in 2016, further noted that there were 594 cases of vehicle crashes with no injury and 141 with injuries sustained. About 480 cases of traffic violations were noted along with 153 cases on runaway juveniles, 138 on criminal damage, 136 on shoplifting, 122 on theft, 87 on assault, 84 on the found property and 75 cases on vehicle burglaries.

It was further noted that 39 percent of the yearly reports are of accidents and traffic violations and the Deputy Initiated activity covered about 25 percent of the cases in 2016. A maximum number of cases were noted to crop up at the central business district of Queen Creek.

The Law Enforcement and Safety Department of Queen Creek noted that a total of 835 criminal arrests were made in 2016 with the most arrests made in the month of January that year. The following list shows the number of criminal arrests per month in the year of 2016.

The town also stated that, in 2016, there were 414 criminal citations issued. The law enforcement further made 65 arrests for driving under influence and 271 traffic arrests. There was an average of 3,011 incidents per month and the Deputy Initiated action took on a total of 36,126 cases from about 2,732 cases in January 2016 to 3,37 cases in December 2016. The lowest deputy action was in the month of November with a total of 2,590 cases, while the highest was in the month of June with 3,649 cases.

You can run an unclaimed funds search for the State of Arizona!