A relatively big city, Rancho Cucamonga is situated in the American state of California. It is California’s 28th largest community and has a population of about 176, 534 people. The city has 28 constituent neighborhoods.

The housing costs in these cities are among the highest in the United States of America. However, the prices of real estate in Rancho Cucamonga are no competition for the real estate costs in the costliest communities in the state of California.

Contrary to some of the American cities where the local economy is dominated with blue-collar or white-collar jobs, Rancho Cucamonga is not predominated by either of them. Rather, the city has a combined workforce of both blue-collar and white-collar occupations. It is a city where you will find many people who are working in administrative and office support (15.32 percent), management occupations (11.11 percent), and sales job (11.92 percent). 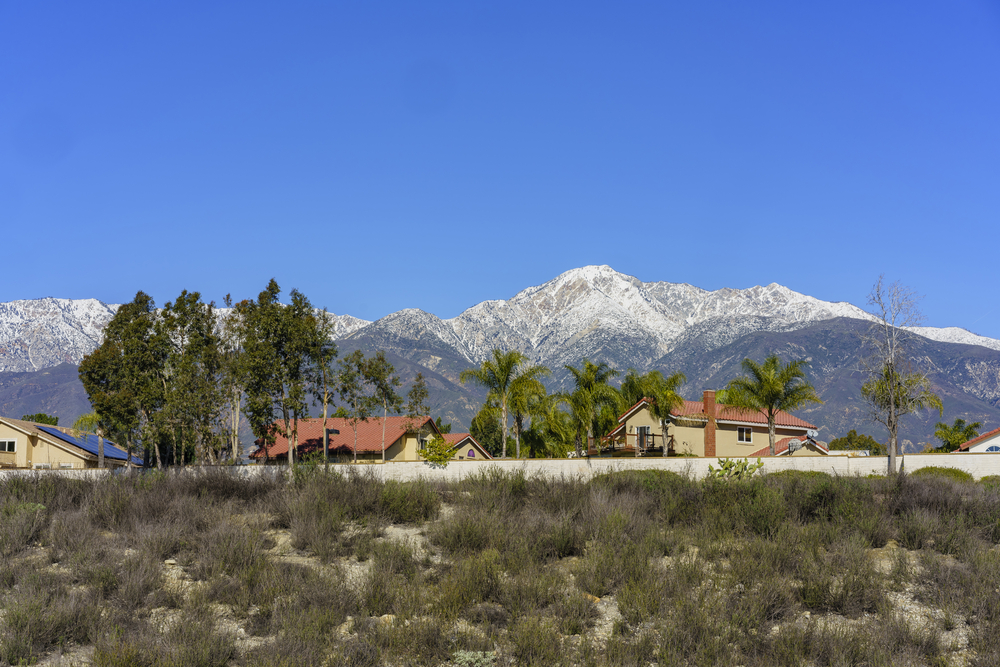 It is also interesting to know that Rancho Cucamonga has many people working in math and computers, which is more than 95 percent of the other places in the United States of America.

However, a major disadvantage of residing in the city is that it takes a lot of time to travel to workplaces. The average commuting time to offices in Rancho Cucamonga is about 31.40 minutes and it is more than the country’s average. At the same time, public transit is extensively used by the inhabitants in Rancho Cucamonga and is usually regarded as a viable option.

However, the plus point here is that Rancho Cucamonga’s overall education level is significantly higher as compared to the typical community of the United States. In fact, about 33.21 percent of the city’s adult population has a minimum bachelor’s degree as compared to that of the average community in America, which is about 21.84 percent.

Rancho Cucamonga has a crime statistics of 26, which signifies that it is safer as compared to 26 percent of the cities in the United States of America.

An individual’s possibility of succumbing to property or violent crime in the city is one in 41. On the basis of the crime data reported by the FBI, the city is not considered as one of America’s safest communities. With respect to California, its crime rate is more than 60 percent of the towns and cities of the state of varying sizes.

At the same time, when its crime rate was analyzed against communities having similar population size, the city’s crime rate is significantly less than the average. 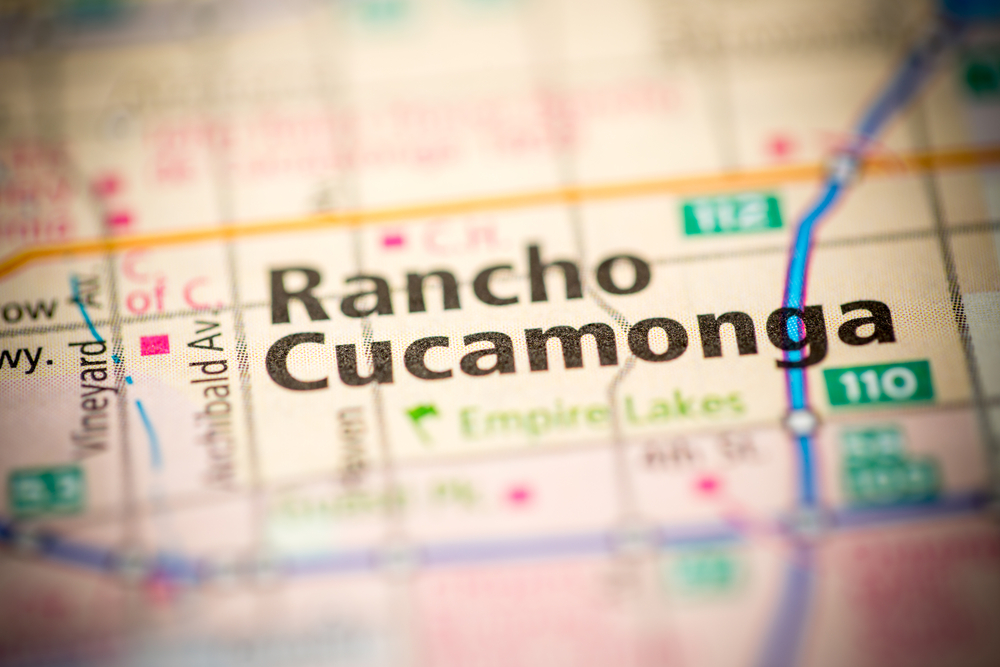 NeighborhoodScout's research highlights that the violent rate of crime is two per 1,000 residents, an average for all American communities for all population sizes. The analysis further illuminates that a person’s risk of suffering from a violent crime in the city is 1 in 659.

In fact, NeighborhoodScout's crime data analysis for Rancho Cucamonga also highlights that the property crime rate of this city is twenty-three per 1,000 residents. The figure makes it a locality where a person has an above-average possibility of succumbing to any kind of property crime as compared to various other communities in the United States of varying population sizes. Forms of property crimes, which have been taken into account, are burglary, larceny, arson, and vehicle robbery. Your probability of falling prey to any of the above-mentioned crimes in the city is 1 in forty-four.

Also, the website will provide you with valuable information about the person that you are searching, like their full name, their criminal records, their aliases, birth records, contact information, marriage records, divorce records, sex offender registry, and much more.

You can perform a Reverse Phone Lookup on any person in California with GoLookUp!

Background Check Anyone in California!