Is the Rear Driver Always Liable for a Rear-end Collision?

An accident can be a nightmare to anyone but claiming insurance and avoiding any negative police reports can sometimes become very tricky especially in the case of a rear-end collision. When you think about it conventionally, you might think that the rear driver is the one at fault but is it always the case? This post will help you determine that and all that is there to know about rear-end collision cases.

Who is Liable in Case of a Rear-End Collision?

It is true that the rear driver is the one who is mostly accused in case of a rear-end collision but he/she is not always at fault. The liability may lie with the driver in front as well. Determining the person liable becomes crucial in case of any car accident due to the simple fact that he/she will be the person responsible for paying the other driver’s damages. One of the important factors in determining who was at the liability is to find out which driver was negligent and how much role did that negligence pay in the accident. Negligence can arise out of various factors. It can be due to violation of a traffic rule or it can also be due to the following reasons: 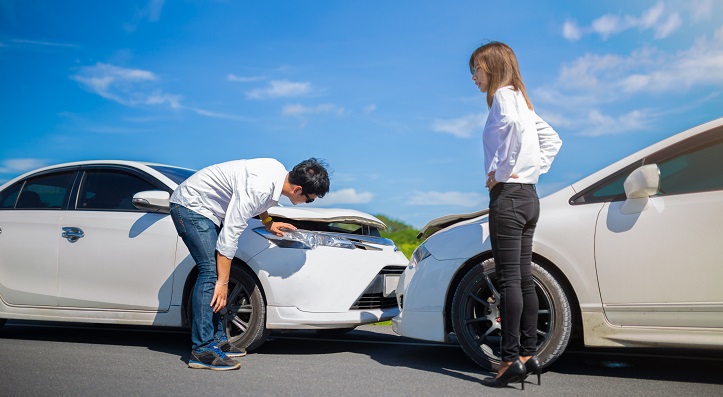 Is the Fault Automatic in These Cases?

No, the fault in these rear-end collisions is not automatic. Either of the rear or front drivers can be at fault. Moreover, there can be other contributing factors to the accident as well, for example, a pedestrian who was walking by the scene at that time. The fault is determined with the help of the negligence laws. The party who is found to be negligent will have to pay for the damages caused. The basic steps that any driver should take while he/she is driving in order to avoid negligence are as follows:

Whenever a driver fails to take care of the above-mentioned steps, negligence occurs. 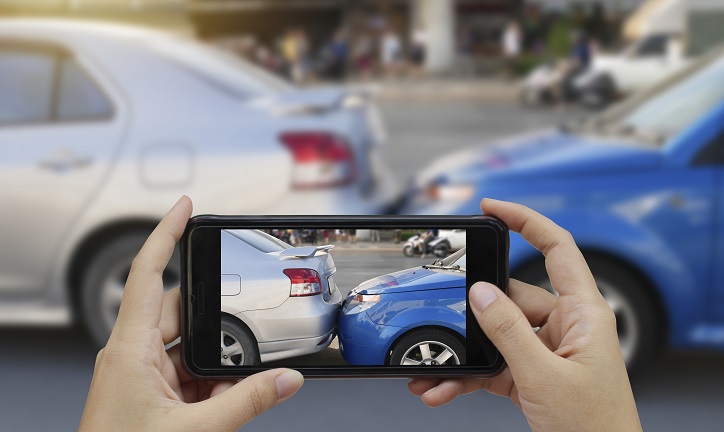 When is the Lead Driver Considered to be Liable for a Rear-End Collision?

Rear drivers are the ones who are mostly accused in the rear-end collisions because they are found to have been driving too closely to the car in front. But the lead drivers can also be found guilty. Negligence on the lead driver’s part is considered in the following situations –

Most people think that they can handle everything that comes along with a car accident. They sometimes even allow auto insurance companies to handle things on their behalf. But you must remember everyone’s role here. The insurance company is determined to save money as much as they can by paying out little so they do not have your best interests at heart. So, what you must do is talk to a lawyer because they can give you the right and unbiased advice in such a situation. You should go to some experienced rear-end collision attorney. They can advise you with their years of expertise since they know about all the tricks everyone can play and how you can fight back properly.