The city of Redding is of a larger medium-size and is situated in the American state of California. It has thirty-one constituent neighborhoods and an approximate population of 91,808 residents.  The city is California’s 79th largest community.

The city is not dominated by white-collar or blue-collar employees. Rather it is known to have a mixed workforce, which is a combination of white-collar and blue-collar jobs. As a whole, Redding has a mix of professionals, office & sales workers, and service providers. Many people residing in this city are engaged in office & admin support (15.11 percent), management occupations (8.29 percent), and sales jobs (11.16 percent).

The city’s inhabitants are slightly more educated as compared to the national average, which stands at 21.84 percent for all towns and cities. Around 23.80 percent of the city’s adult population has an advanced or a bachelor’s degree. The city has an ethnically-diverse population. The residents of Redding belong to different ethnic and racial groups.

A major advantage of the city is that it has little traffic congestion. In fact, the average time taken to commute to the workplaces is just about 16.67 minutes. 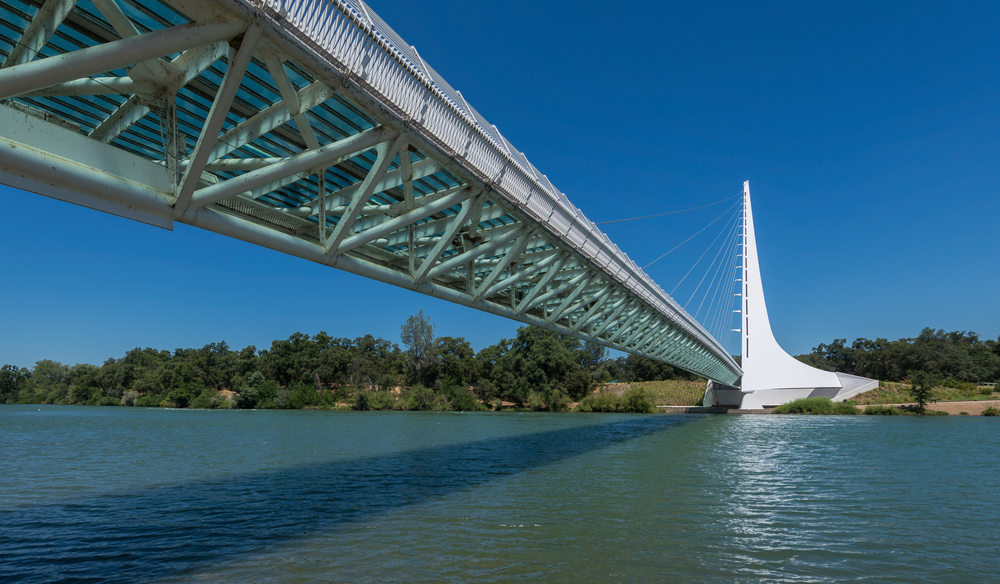 While the majority of the city’s workforce commutes to work by their private automobiles, there are a sizable number of inhabitants in Redding who are known to use the public transportation facilities. For instance, many people in Redding use a bus to commute to and from their workplaces every day. The practice is beneficial for all the people living in the city as there are less air pollution and reduced traffic.

The crime index in the city of Redding is just 5, which means that it is safer than only 5 percent of the cities of the United States of America. The crime rate of the city stands at 51 per 1,000 inhabitants. The city is notorious for having one of America’s top crime rates in comparison to all the communities of varying sizes. A person’s possibility of being a sufferer of either a property or violent crime is 1 in 19. As far as the state of California is concerned, Redding has a higher crime rate compared to over 96 percent of the American communities. 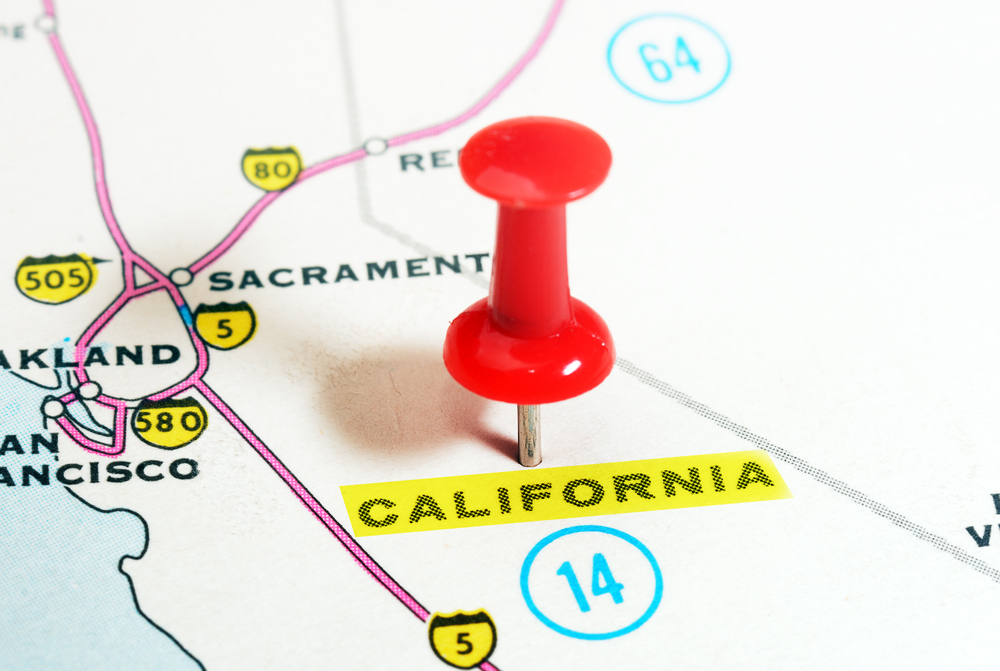 In fact, Redding’s violent crime rate is considered to be one of the most severe in America, cutting across all small and large communities. The violent offenses, which were analyzed, included aggravated assault, armed robbery, and non-negligent manslaughter. When the crime date reported by FBI was analyzed by NeighborhoodScout, a person’s possibility of falling prey to one of such crimes in the city is 1 in 127.

Plus, it was also noted by NeighborhoodScout that there are many incidents of property crime in Redding. For this analysis, the kinds of property crimes that were examined include burglary, arson, larceny, and theft of motor vehicles. A person has a risk of becoming a sufferer of any type of the above-listed property crime is 1 in twenty-three. It is equivalent to forty-four per 1,000 residents.

It was also observed that the city is notorious for having one of the nation’s highest motor vehicle theft rates. The statistics were arrived at after the FBI crime data was analyzed. The analysis also points out that a person who is living in Redding has a 1 in 145 chance of getting his/her car robbed.

You can perform an Arrest Records search on any person in California with GoLookUp!

You can perform a Reverse Address search in California with GoLookUp!