Reynoldsburg is a city in the Fairfield, Licking, and Franklin counties of Ohio. It is 11.24 square miles in size. The city was called Frenchtown and was founded in 1831. Its name was changed in 1893 and renamed after a local merchant named John C Reynolds. It is a suburban community if the Columbus area.

Reynoldsburg, Ohio has a population of 37,847 with nine constituent neighborhoods. The majority population (28%) are from those who belong to the age group of 35 to 54. There are 14,476 homes and apartments in Reynoldsburg. The median value of homes in the city is $190,249, which is high for the state of Ohio and average for the country. Real estate in Reynoldsburg is moderately expensive compared to other places in the state.

31.4% of the population are college graduates. The per capita income level is $29,184, which is lesser than the national average. The median income level of $61,648 is higher than the US average. 9.8% of the total population were below the poverty line. 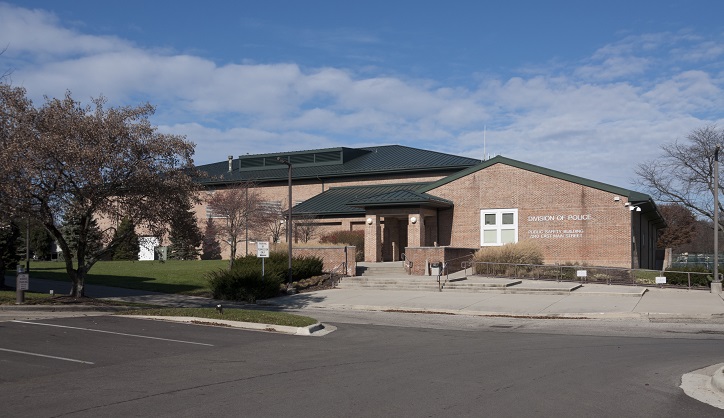 The major employers in Reynoldsburg in terms of industry sector were Healthcare (15.4%), Retail (14.6%), and Finance (8.9%). The city has a mixed white-collar and blue-collar workforce. There are more people employed in office and administration, sales, and management. More people work in computers here than 95% of other US cities.

In terms of race and ethnicity, a majority of the population (62.7%) were Whites. Blacks constituted 26.7% of the population and Asians 3.6%. English is the most common language spoken in Reynoldsburg, followed by Spanish and African languages. Around 6% of the residents of Reynoldsburg were born outside the USA.

Reynoldsburg has a crime index of 16, on a scale of 1-100, where 1 is the most unsafe and 100 the safest. The city is 16% safer than other cities in the US. There were 1,162 crimes committed and the crime rate was 30.7 per 1000 residents. The city of Reynoldsburg is 87% more unsafe than most other communities in the state and country. 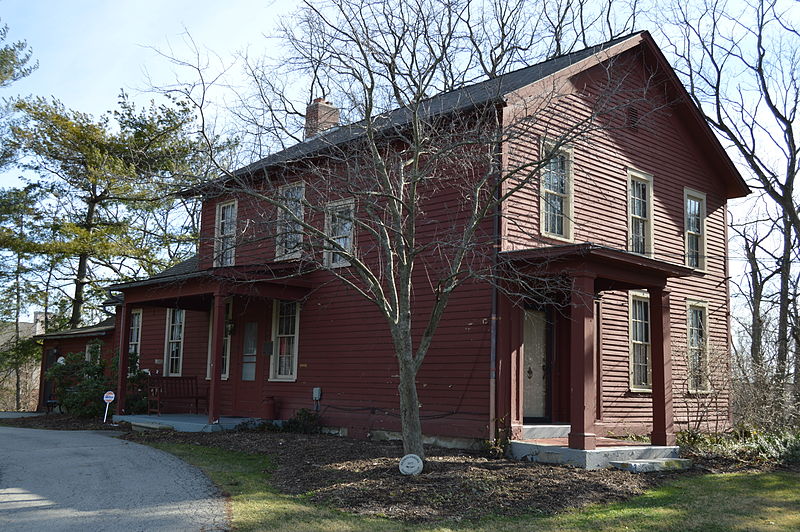 The city has a crime index of 16, which indicates that it is not safe. The violent crime rates and property crime rates are not high compared to the rest of the state. The chances of being a victim of a violent or property crime are also not very high. However, the number of theft cases are high and the crime per square mile is very high. The city is not a very safe place to live in.