What is the Law on manslaughter in Rhode Island and What are the Punishments for it?

This piece provides an understanding through the intricacies of the meaning of Manslaughter, it's major types, levels/ degrees of manslaughter and the penalties for committing manslaughter in Rhode Island, a U.S. state in New England. 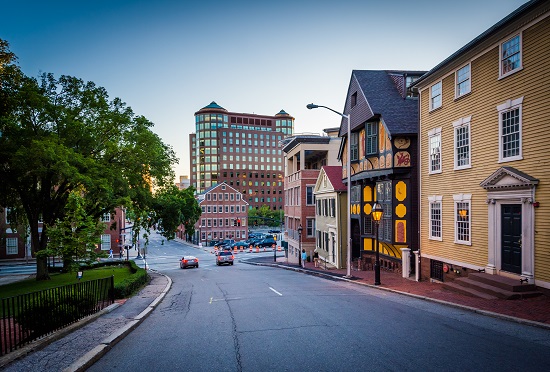 Major types: A manslaughter has the following major types: 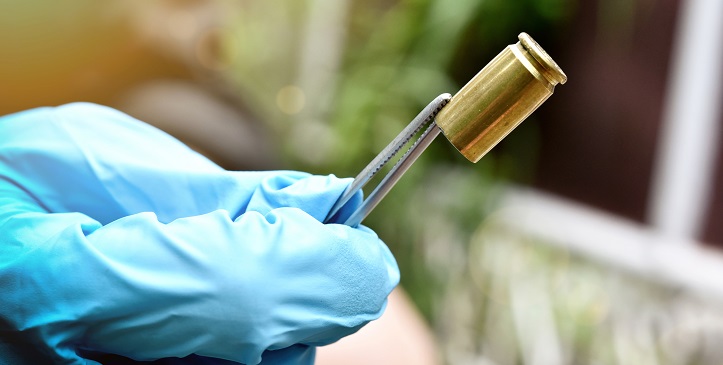 (B) Second-degree Manslaughters: A person when kills another person thoughtlessly or hastily comes under second-degree manslaughter.

What are the general laws for manslaughter in Rhode Island? 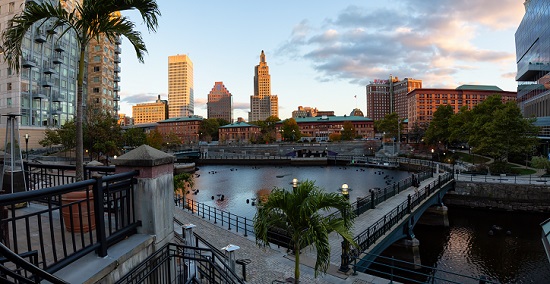 Penalties and punishments concerned with manslaughter in Rhode Island:

(A) The person guilty of manslaughter is served with a total of 30 years or life in jail.

(B) They are subjected to formal and informal trials.

(C) The law hinders with the right of the accused to keep arms even in self-protection.

(D) The penalty in the form of monetary charges, or in the form of fines as decided by law. Apart from this, elements that influence sentence of the accused include the severity and kind of weapon used; their criminal record; their purpose to do so; and other factors.

Another bill came in 2012 by the Judiciary Committee related to the penalties and punishments in case of involuntary manslaughter, according to which a person is accused of a particular offense and then the offense of misusing the firearm too then he/she will be punished for more than one life sentence. This was the amendment done under this bill in the law of Rhode Island.