A medium-sized city, Rock Island is located in Illinois and has an approximate population of 38,110 residents. It is Illinois’ 46th largest community and has 12 constituent neighborhoods.

One will come across many such residents in Rock Island who are engaged in occupations such as teaching (6.96 percent), office & admin support (14.46 percent), and sales jobs (9.38 percent). It is also interesting to note that more people in the city work in math and computers as compared to 95 percent of the other locations in the United States.

Many refer to Rock Island as a college town as many students stay in the city while studying in the area colleges. As the percentage of people residing in Rock Island who are attending college is high, the city offers an array of services, opportunities, and amenities to cater to the requirements of the students. 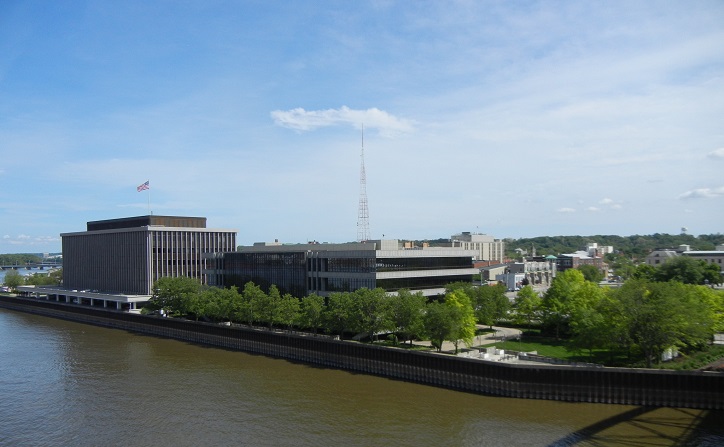 In 2010, the city’s per capita income was 23,806 USD. That makes it a city with middle-income residents concerning the country and Illinois. At the same time, the city comprises of wealthy, as well as, poor residents.

Rock Island’s citizens are marginally better educated in comparison to the country average of approximately 21.84 percent of the adult population in Rock Island holding a bachelor’s or an advanced degree.

The city is safer in comparison to 16 percent of the other cities in America. It means that Rock Island’s rate of crime is higher in comparison to the country mean for all American communities irrespective of their sizes. However, with 31 crimes per 1,000 inhabitants, the city does not feature among the cities with the most severe crime rate in the country.

An individual’s chance of suffering from property or violent crime in this city is one in 32. According to FBI crime data, the city is not considered as a very safe community in the United States of America. As far as within the state of Illinois is concerned, the city’s rate of crime is greater than 88 percent of the towns and cities of the state belonging to different sizes. 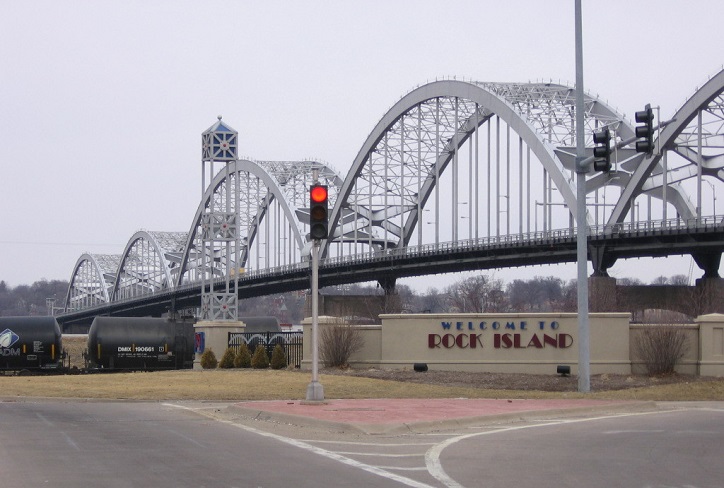 An individual’s chance of suffering from a violent crime in this city like murder, rape, aggravated assault, and armed robbery is one in 287. It is equivalent to a crime rate of three per 1,000 residents.

The analysis of NeighborhoodScout also highlights that the property crime rate is 28 per 1,000 residents. It makes the city a place with an above average possibility of suffering from a property crime in comparison to all other American communities of varying population sizes.

Instances of property cries included for this analysis are burglary, larceny, arson, and vehicle theft. A person’s possibility of falling prey to any kind of crime in this city is 1 in 36.