The Average age of a person in Sacramento is 34 years.

The crime rate in Sacramento has decreased by 70% since 2007. The crimes that are most commonly committed in this city are property crimes, larceny-theft or violent crimes. The statistics from Neighbourhoodscout estimated that the crime rate in Sacramento was 42/1000 residents. The chances of becoming a victim to violent or property crime are 1 in 24. 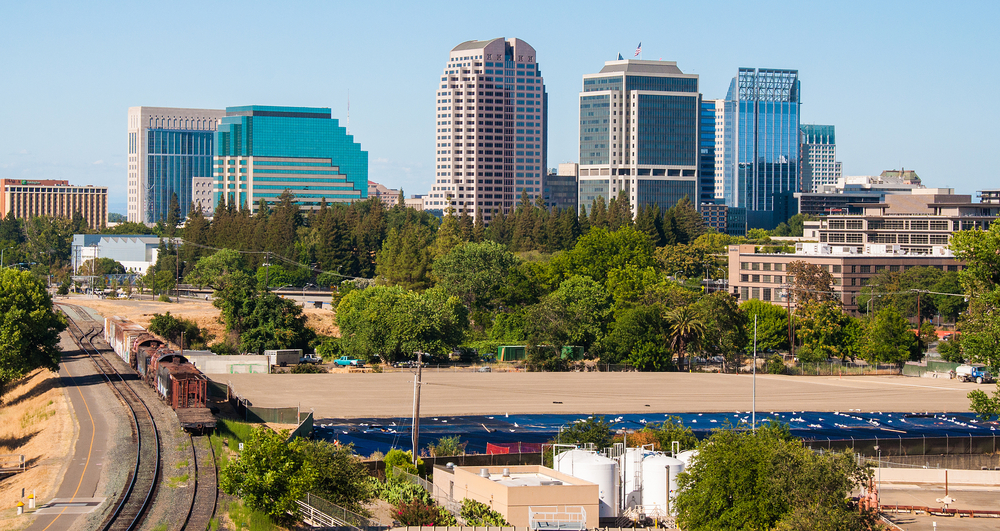 Here are the crime statistics in detail for the city of Sacramento:

Murdering someone and killing someone without intent while committing an unlawful act is referred to as murder and non-negligent manslaughter. The crime rate has decreased in Sacramento from 2007 from 44 to 21 in 2016. The crime rate decreased by 53%. The chances of becoming a victim to this violent crime are 0.008%.

The act of unlawfully possessing an asset that belongs to another person is larceny-theft. In Sacramento, the crime rate decreased by 65% from 12,904 to 4,519 in 2007 and 2016 respectively. Chances of being a victim of this crime in Sacramento is 1.895% 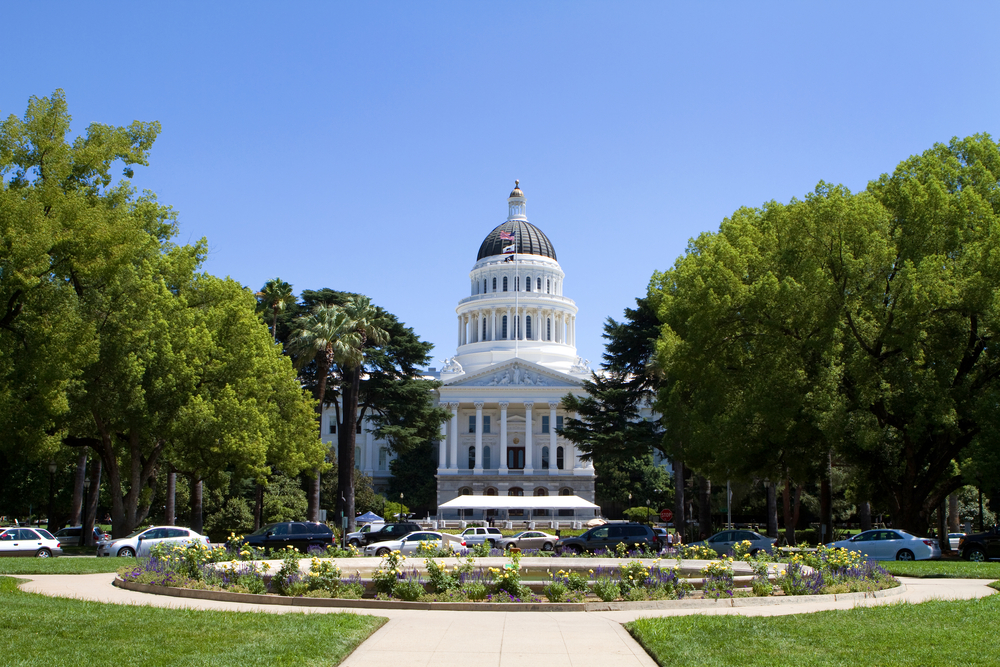 According to the research conducted by City-data.com, there were 2,275 registered sex offenders who were living in Sacramento as of November 11, 2018.

You can perform a Full Background Check in California with GoLookUp!