Sag Harbor is a village in the Suffolk County of New York. It is a coastal village. 3/5th of the village is in Southampton town and 2/5th in East Hampton. It is 2.3 square miles in size. It has an oceanic climate. The average high temperature is 570 F and the average low temperature is 430 F. It has an average rainfall of 34.25 inches,

Sag Harbor, New York has a population of 2,274 comprising 3 neighborhoods. The majority population (29.8%) is those in the age group of 35 to 54. There are 881 homes and apartments in the city. The median value of homes in the city is $ 1,298,527 which is very high for the state of New York and is very high for the country. Real estate in Sag Harbor is one of the most expensive places in the country.

46.9% of the population are college graduates. The per capita income of Sag Harbor is $65,759 which is more than double the US average. The median income level of $92,014 is also much higher than the US average. 8.8% of the total population were below the poverty line. 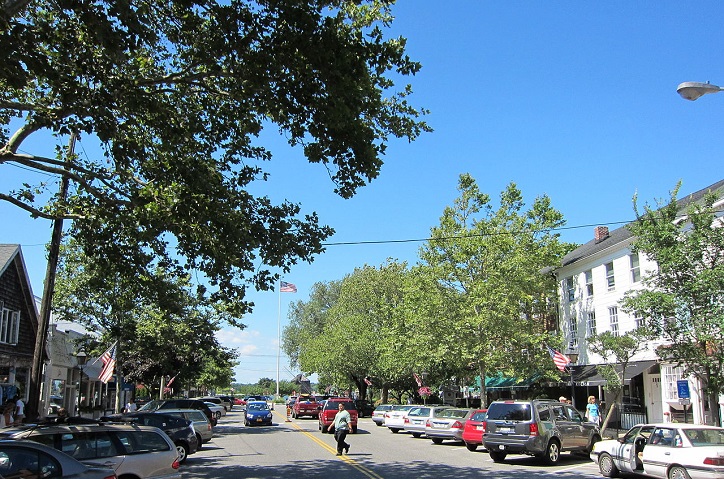 The major employers in Sag Harbor in terms of industry sector were Retail (16.9%), Construction (11%) and Professional services (10.2%). 11.61% people telecommute, i.e: they work from the comfort of their homes. The city has an equally mixed workforce of white-collar and blue-collar workers. The majority of people work in professional services, sales, and art, media, and design. Most people in the city make use public transport for commuting.

In terms of race and ethnicity, a large majority of the population (68.9%) were Whites. Hispanics constituted 16.8% of the population. English is the most common language in Sag Harbor, followed by Spanish. Around 21.3% of the residents of Sag Harbor were born outside the USA.

Sag Harbor has a crime index of 98, on a scale of 1-100, where 1 is the most unsafe and 100 the safest. The city is 98% safer than other cities in the US. There were just 3 crimes committed and the crime rate was 1.32 per 1000 residents. Compared to other communities, the crime rate in Sag Harbor is very low and it is thus one of the safest communities in the entire country. 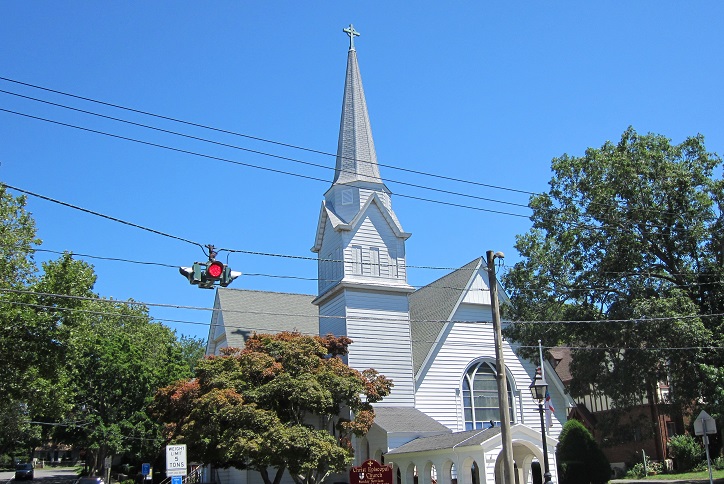 There were no violent crimes reported from Sag Harbor and the crime rate is thus 0, which is again negligible compared to the United States average of 2.49 per 1000.

The very fact that there were only three 3 crimes, with zero instance of violent crimes demonstrates what a safe place Sag Harbour is. Its crime index of 98 makes it one of the safest places to stay in the entire United States.