San Jose is the largest city in Northern California, located at the Southern end of San Fransisco Bay. It is the sixth largest metropolitan city in the United States. San Jose has seen growth in technology and electronic industries in recent years, and it is at the heart of Silicon Valley and home to a culturally diverse population.

The crime rate in Sacramento has decreased by 49% since 2007. The crimes that are most commonly committed in this city are property crimes, larceny-theft or motor vehicle theft. The statistics from Neighbourhoodscout estimated that the crime rate in San Jose was 29/1000 residents. The chances of becoming a victim to violent or property crime are 1 in 35. 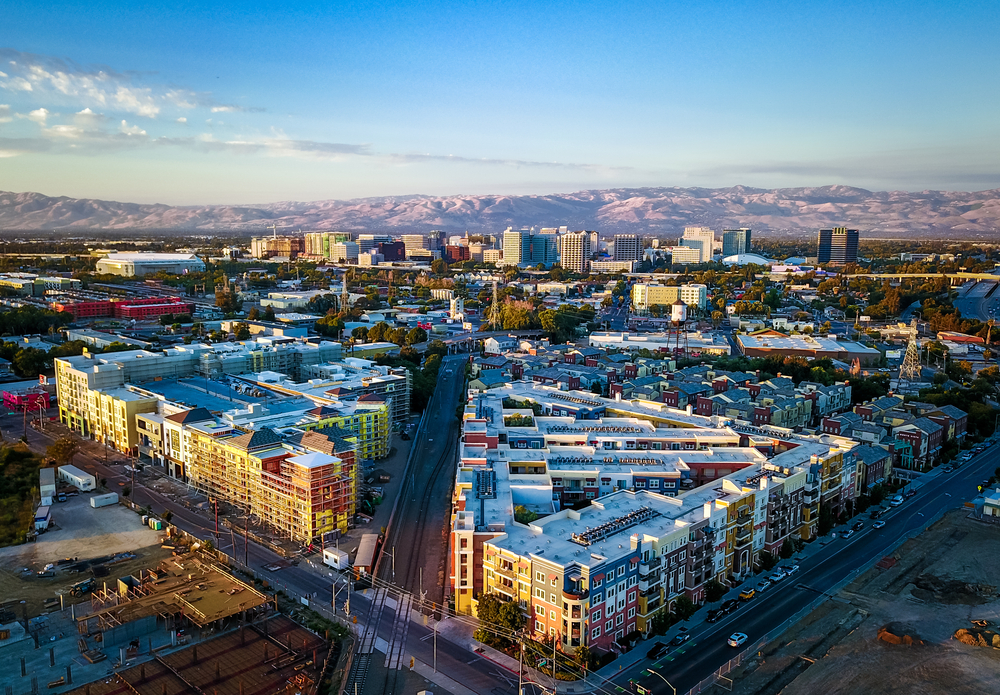 Here are the crime statistics in the city of San Jose California:


Murdering someone and killing someone without intent while committing an unlawful act is referred to as murder and non-negligent manslaughter. The crime rate has decreased in San Jose from 2007 from 33 to 15 in 2016. The crime rate decreased by 55%. The chances of becoming a victim to this violent crime are 0.005%. 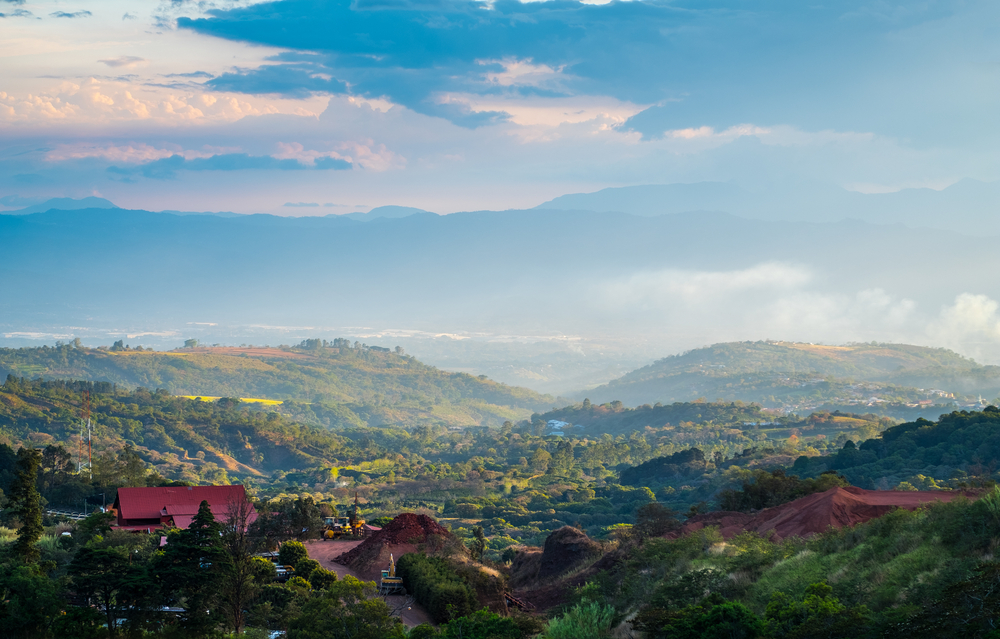 
There were 1,851 registered sex offenders who were living in San Jose as of November 11, 2018. This data was a result of the research conducted by city-data.com.