San Marcos is located in the northern part of the San Diego County in California. The name San Marcos was derived based on the name the surrounding valley was given in the 18th century by the Spaniards.

It took almost 100 years for people to begin settling there with the Santa Fe Railroad working to hasten San Marcos development. In 1980, the city became one of the fastest growing cities in California.

There are many attractions in San Marcos. Music and fine arts are a big part of the culture. The youth drama program is handled by Theatre West and performs five exquisite performances every year which you can watch at the Hearth Theater. If you’re more of an outdoors person, there are 22 incredible golf courses within a 30-minute drive of the city. You can also hike, camp, bike, ski and snowboard in the area. All of these attractions are less than 2 hours away from the city.

There is also an event called the Grand Summer Festival which is held in August which features specialty food, micro-brews, live blues, jazz performances as well as one of the biggest car shows in the San Diego County. 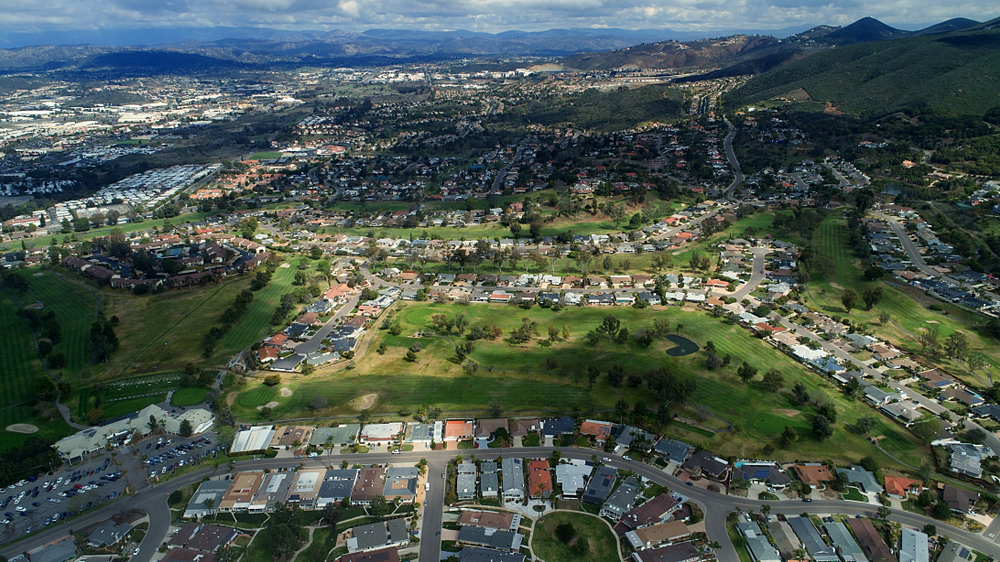 52% of people are married in San Marcos with the average size of a household being 3. 32.3% of people hold a bachelor’s degree or higher. The median earnings are $39,086 of people who are older than 25. People without a high school qualification earn $22,123 on average whereas people with a high school degree earn $28,744. 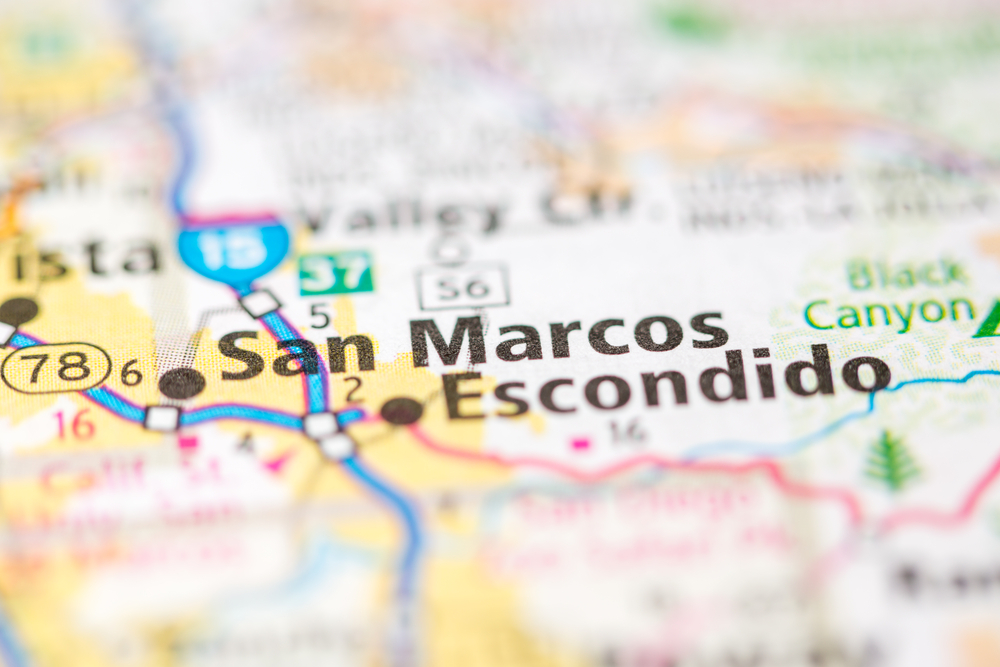 It is comforting to see that nearly all cases of crime have decreased even though the population has increased. Law enforcement has done a stellar job and deserved recognition. There is still more to be done, but it is a good start.

It is important to understand that while crime is going down in the United States, national crime rates aren’t the same as local criminal activity. You cannot compare the two because they don’t correlate to each other.

As always, a clear head and common sense go a long way in making sure you are safe regardless of where you are in the world.