A larger medium-sized city on the coast, San Mateo has a population of about 103,959 residents and is situated in the American state of California It has twenty-six constituent neighborhoods and is considered as California’s 70th largest community.

It is imperative to point out here that San Mateo is undoubtedly a city that is predominated by white-collar jobs. In fact, a whopping 86.51 percent of its workforce is engaged in various white-collar jobs, which is more than the country average. You can say that overall it is a city of managers, office & sales workers, and professionals. Many people residing in San Mateo are known to be engaged in sales jobs (10.08 percent), office & admin support (10.88 percent), and management occupations (13.83 percent). 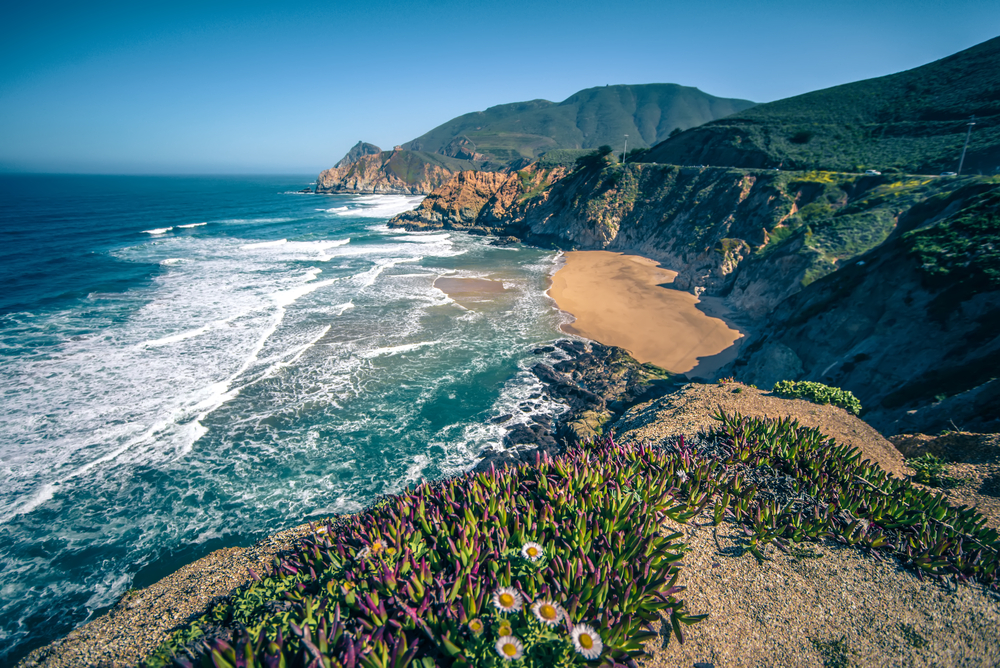 You will also find the fact interesting that the city has many residents who are working in math and computes, which is more than 95 percent of the other places in the United States of America.

Although the city is not quite small, public transportation is used by its residents extensively. Mainly, the inhabitants use the train for their daily commute.  As such, San Mateo is reaping benefits in the form of lower traffic congestion and reduced air pollution.

The city’s population is highly educated and San Mateo features among the highest ranked cities in America.

As far as San Mateo adult population in the age group of 25 years and above is concerned, 48.14 percent have a minimum of bachelor’s degree. It is quite high as compared to the national average that stands at only 21.84 percent for having a graduate or a bachelor’s degree.

San Mateo has a crime index of 28. It means the city is safer than 28 percent of the cities in the United States of America. It is evident from this statistic that the city’s crime rate is significantly higher as compared to the country average cutting across all American communities from the smallest to the biggest.

With twenty-three crimes per 1,000 inhabitants, San Mateo does not feature among those communities that are known for having the highest crime rates. The possibility of succumbing to a property or a violent crime in this city is one in forty-three On the basis of crime data shared by FBI; the city does not feature among America’s safest communities. As far as California is concerned, its crime rate is higher than the state’s 55 percent of the towns and cities of varied sizes. 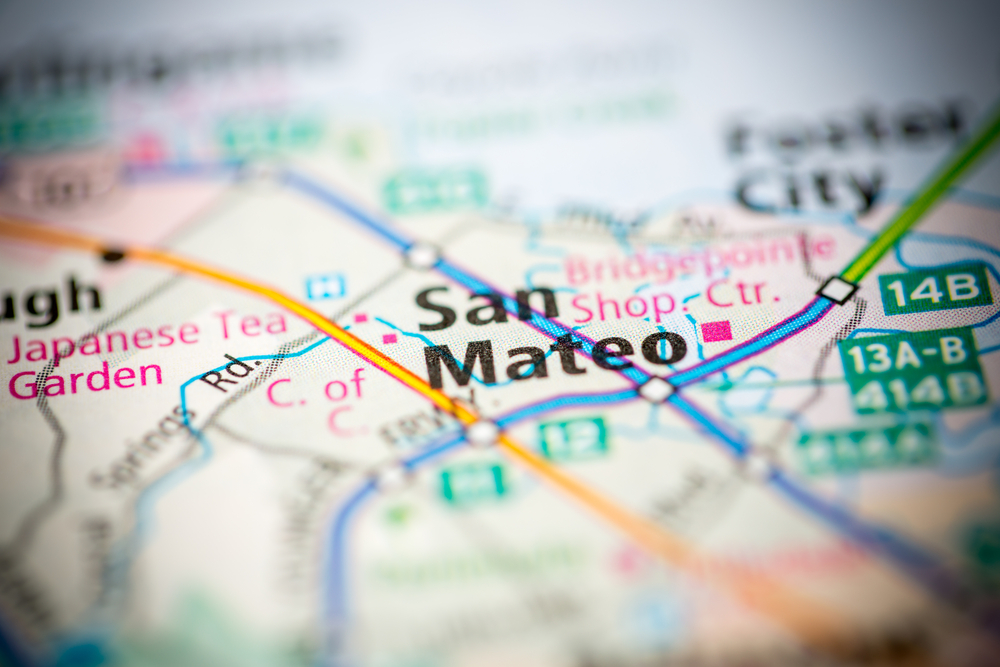 At the same time, in comparison to other communities in the country with a similar population size, the city’s crime rate is significantly less than the average. The analysis also revealed that San Mateo’s violent crime rate is considerably higher as compared to a majority of communities in America with different population sizes. An individual’s possibility to succumb to an incident of violent crime in the city is one in 426. It is equivalent to two per 1,000 residents in San Mateo.

NeighborhoodScout's analysis further illuminates that the property crime rate in San Mateo is twenty-one per 1,000 inhabitants.

You can perform a Reverse Phone Number search in California with GoLookUp!