Santa Barbara was named in 1602 by Spanish explorer Sebastian Vizcaino who dedicated the name in honor of the Mariners' patron saint. In 1782, a military post (known as Presidio) was established in the region, followed by the Santa Barbara mission in 1786. In 1846, John Charles Fremont raised the US flag at the Presidio. Today, the city is known for its seaside resorts, tourism industry, citrus fruit, cattle, and petroleum production. 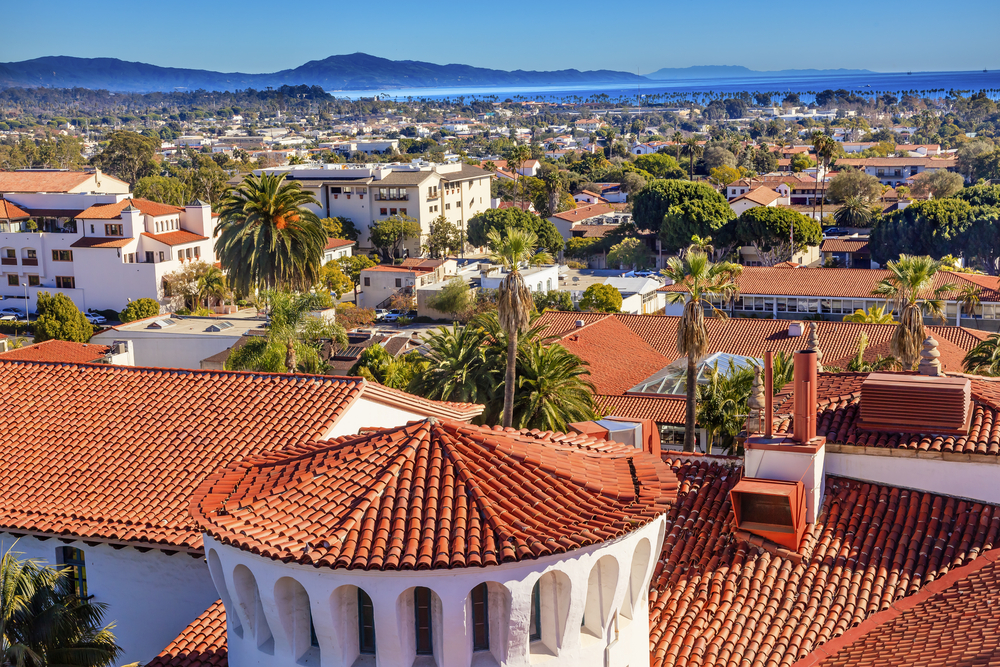 The population of Santa Barbara California

There are a total of 35,518 households in the city as recorded during the period from 2012 to 2016. Each household has an average of 2.52 members. About 36.5 percent of the people of Santa Barbara speak a language other than English at home.

Among the residents older than 25 years, about 85.1 percent are high school graduates or have pursued further studies. Among them, 45.9 percent have attained bachelors' degrees or have sought higher education.

About 67.9 percent of the overall population above the age of 16 are in the civilian labor force. The median household income in the region is $ 66,916 and the per capita income of Santa Barbara is $ 38,345. About 13.9 percent of the population is earning below the levels of poverty. 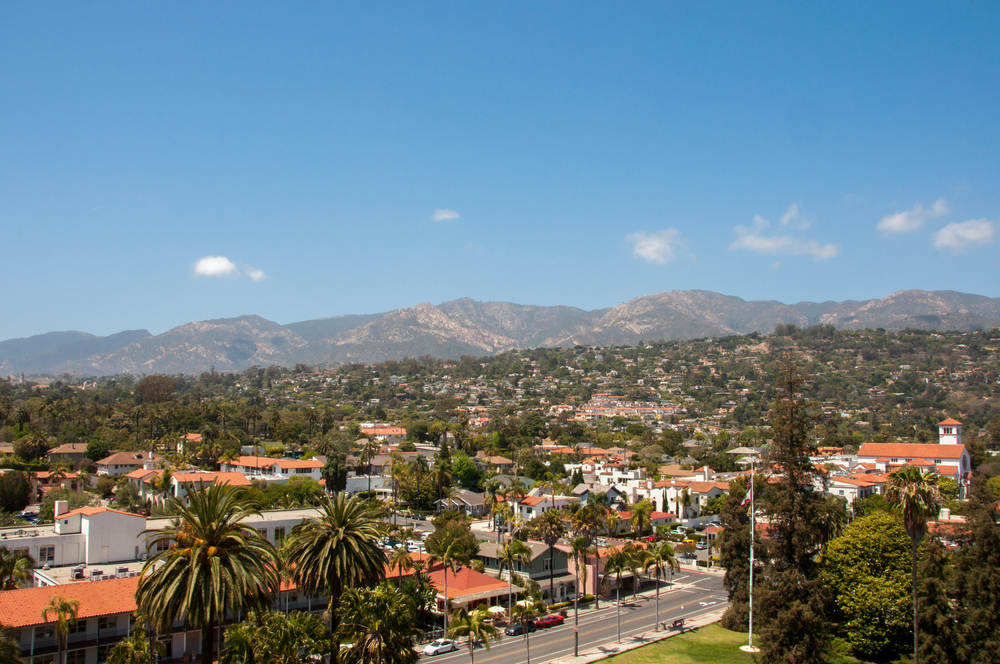 According to the Uniform Crime Reporting (UCR) of the US Federal Bureau of Investigations (FBI), the city of Santa Barbara noted a total of 6,841 criminal incidences in 2016. Among them, there were 397 cases of violent crime, 87 cases of rape, 82 cases of robbery and 228 cases of aggravated assault. There were also 3,060 cases of property crime, 433 cases of burglary, 2,428 cases of larceny-theft, 119 cases of motor vehicle theft and 7 cases of arson.

In 2015, there were a total of 6,170 criminal incidences reported in Santa Barbara. Among them were 363 cases of violent crime, one cases of murder and non-negligent manslaughter,62 cases of rape, 76 cases of robbery, 224 cases of aggravated assault, 2,717 cases of property crime, 374 cases of burglary, 2,209 cases of larceny-theft, 134 cases of motor vehicle theft and 10 cases of arson.

You can perform a Background Check on any person in California with GoLookUp!