Santa Rosa is a city in Sonoma County of California. The city is part of the wine country and has many vineyards. It is the fifth populous city in the bay area of San Francisco. The city is 41.5 square miles in size. It has a Mediterranean climate with warm summers and wet winters.

Santa Rosa, California has a population of 175,155 and has 38 neighborhoods. The majority population is those in the age group 35 to 54. There are 64,360 homes and apartments in the city. The median value of homes in the city is $561,055, which is fairly high compared to the rest of the state and the US. 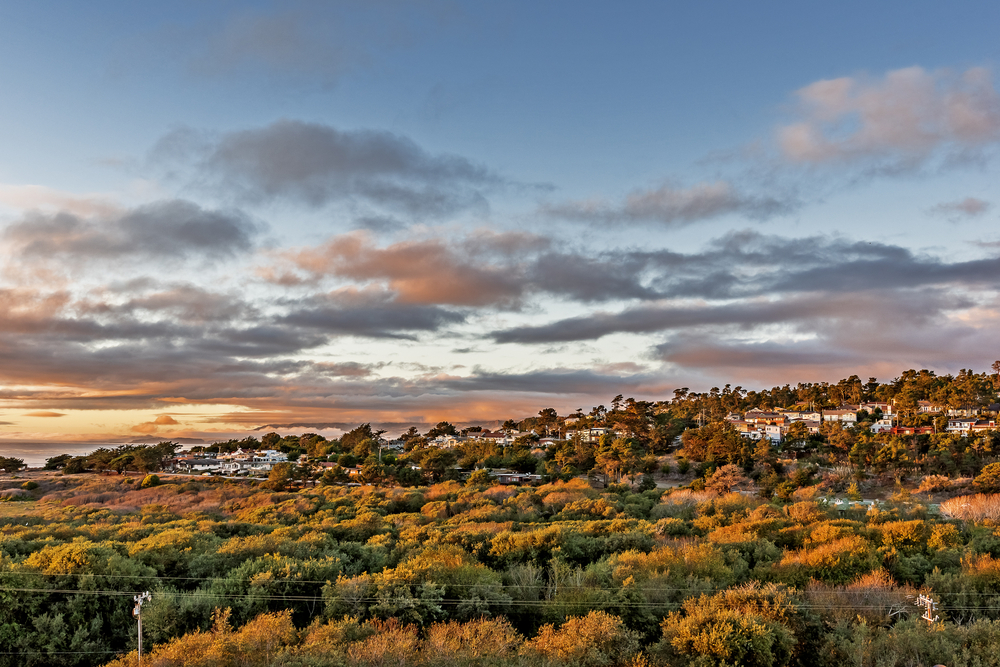 The major employers in Santa Rosa in terms of industry sector were Healthcare (14.6%), Retail (12.2%) and Manufacturing (11.5%). The city has an equal number of blue collar and white collar workers. The majority of people use private transport for commuting.

In terms of race and ethnicity, the majority of the population (56.3%) were Whites, 31.4% were from Hispanic origin. English is the most common language in Santa Rosa, followed by Spanish. Around 19% of the residents of Santa Rosa were born outside the USA.

Santa Rosa has a crime index of 31, on a scale of 1-100, where one is the most unsafe and 100 the safest. The city is 31% safer than other cities in the US. There were a total of 3,832 crimes committed and the crime rate was 21.88 per 1000 residents. The crime rate is significantly higher compared to other communities. It has a 51% higher crime rate than other cities.

Assault was the major violent crime committed in Santa Rosa, with a rate of 2.53 per 1000, which is slightly higher than the California average of 2.49 per 1000. 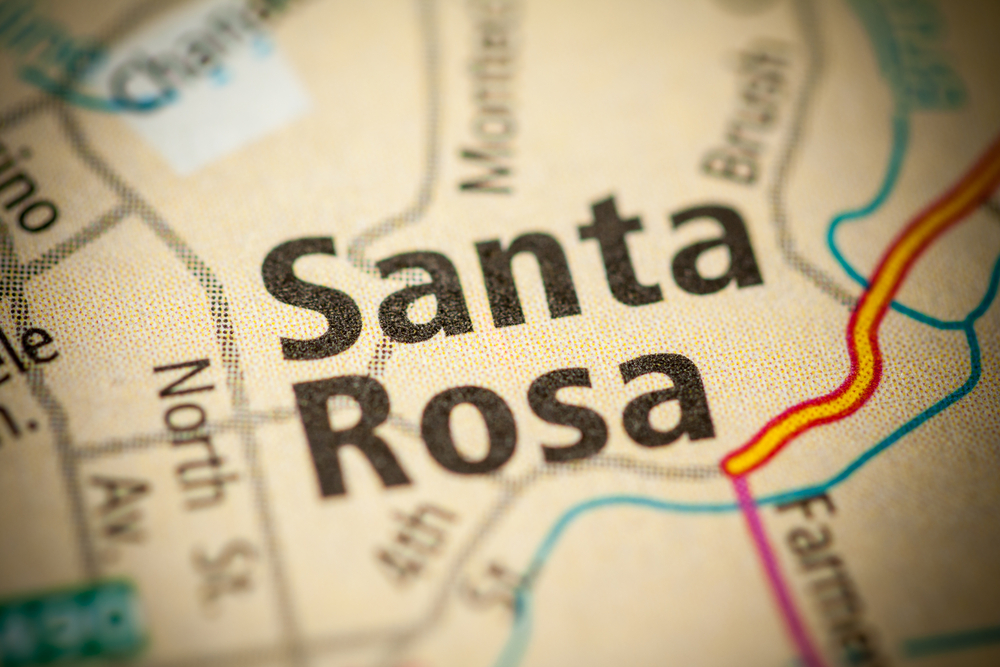 The property crime rate of Santa Rosa is 18.09 per 1000, which is significantly lesser than the California average of 25.53 per 1000. You have a 1 in 55 chance of becoming a victim of a property crime in Santa Rosa, as compared to a 1 in 39 chance in California. The major property crime was theft, which had an incidence rate of 12.39 per 1000, which is lesser than the California average of 17.45 per 1000. The FBI crime data shows that when it comes to motor vehicle theft, Santa Rosa has a very high rate compared to the rest of the USA.