Schenectady is a city in Schenectady County located in New York - United States. It is the county seat.  Schenectady developed on the southern side of the Mohawk River. It was founded by Dutch colonists in the 17th century.

The city derives its name “Schenectady" from a word in the Mohawk language – “skahnéhtati” which means “beyond the pines.” The city is connected to the west via the Erie Canal and the Mohawk River. Schenectady saw a rapid development in the 19th century as it was considered a vital part of the Mohawk Valley manufacturing, transportation, and trade passage.

Schenectady is home to WGY, the United States’ second commercial radio station. General Electric's (GE) administrative set up is also placed in Schenectady, along with a new center for renewable energy. This center gave rise to hundreds of jobs resulting in many people migrating into the city.

Price Chopper Supermarkets has their headquarters in Schenectady. The city also has multiple tourist attractions like the award-winning Central Park Rose Garden, Aquarium, Museums, Proctor's Theater, Nott Memorial, etc. The city boasts of an impressive public transport network which includes trains, buses, bicycles as well as the electric city trolley. The educational system of the city is also decent with a few public and private schools and colleges. 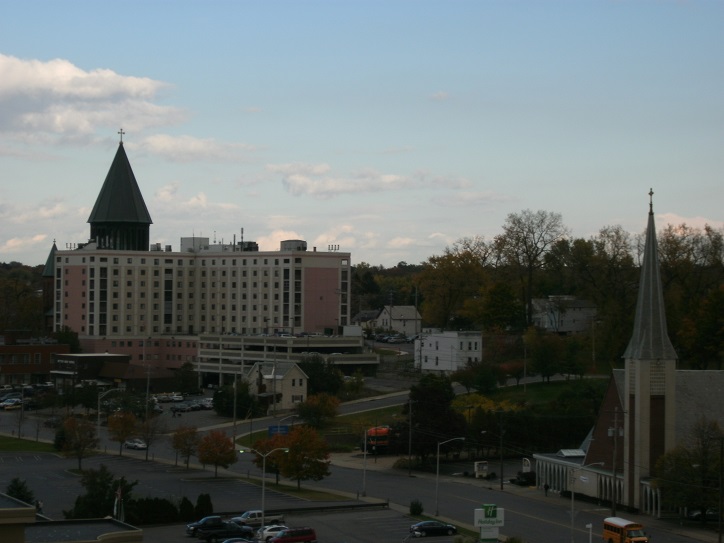 In Schenectady, the summers are wet and warm. The summer season lasts from the end of May to mid-September and temperatures can touch as high as 82°F. The winters are extremely cold, and the temperatures can fall as low as 16°F — Winters last from the beginning of December to mid-March. It is partly cloudy for a large chunk of the year. The cloudiness varies as per the seasons. It may rain on and off in all seasons through the majority of the rains occur between April to September. The best time of year to visit Schenectady as a tourist is from mid-June to mid-September.

You can run a Reverse Phone Number Search on any person in New York with GoLookUp!