Scottsboro is a city located in the northeastern mountainous regions of the state of Alabama, USA. It is the seat of the Jackson County and can be found on the Tennessee River. The town covers a land area of 50.65 square miles and has a population density of 291.6 persons per square mile.

Scottsboro was named after Robert T Scott who had migrated to the region to establish a rail station in the Jacksonville county. The town was originally called Scottsville, was later changed to Scott's Mill and, in 1858, the name was cemented as Scottsboro.

The town was established as a county seat in 1868, and by 1930 it grew into a city. The 1931 trials in Scottsboro when two white women falsely accused nine African American men of rape served as an inspiration for artistic works like "To Kill a Mockingbird" by Harper Lee. 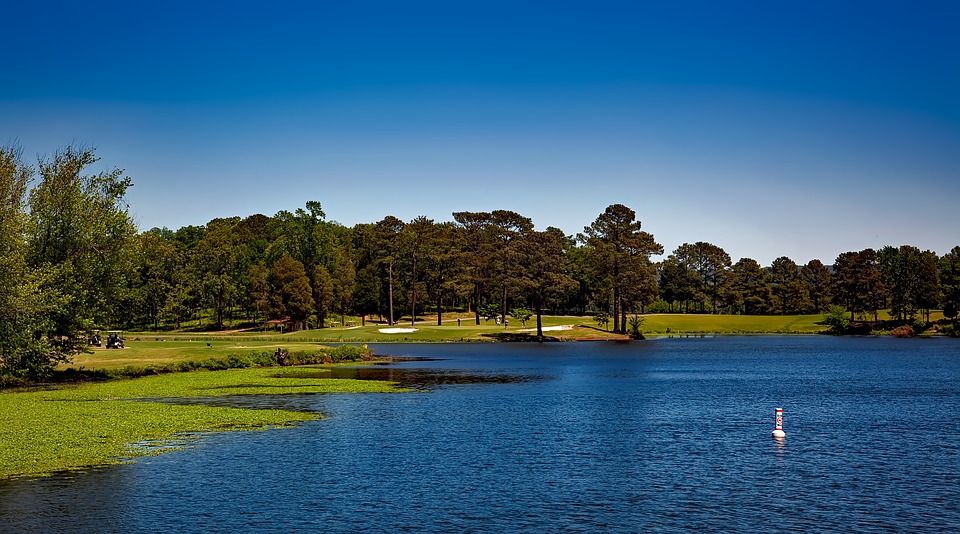 The population of Scottsboro Alabama

According to the records by the US Census Bureau, Scottsboro had a population of 14,770 people in 2010. Since then there has been a two percent decrease in the number of citizens. The latest estimates as on July 1, 2017 note that the population of Scottsboro is approximately 14,484.

There are a total of 5,937 households in the city of Scottsboro as recorded by the US Census Bureau from 2012 to 2016. Additionally, there are about 2.42 persons living per household. Among the population older than 25 years in age, a total of 84.1 percent of them have graduated high school or have pursued further studies. In the same age bracket, 19.6 percent of the population has attained a bachelor's degree, and some among them have opted for higher education.

The median household income as recorded from 2012 to 2016 in the city of Scottsboro was noted to be at $ 40,772. The per capita income as noted for the year 2016 was at $ 22,836. The number of persons earning below the levels of poverty in the city was estimated to make up 17.5 percent of the population. 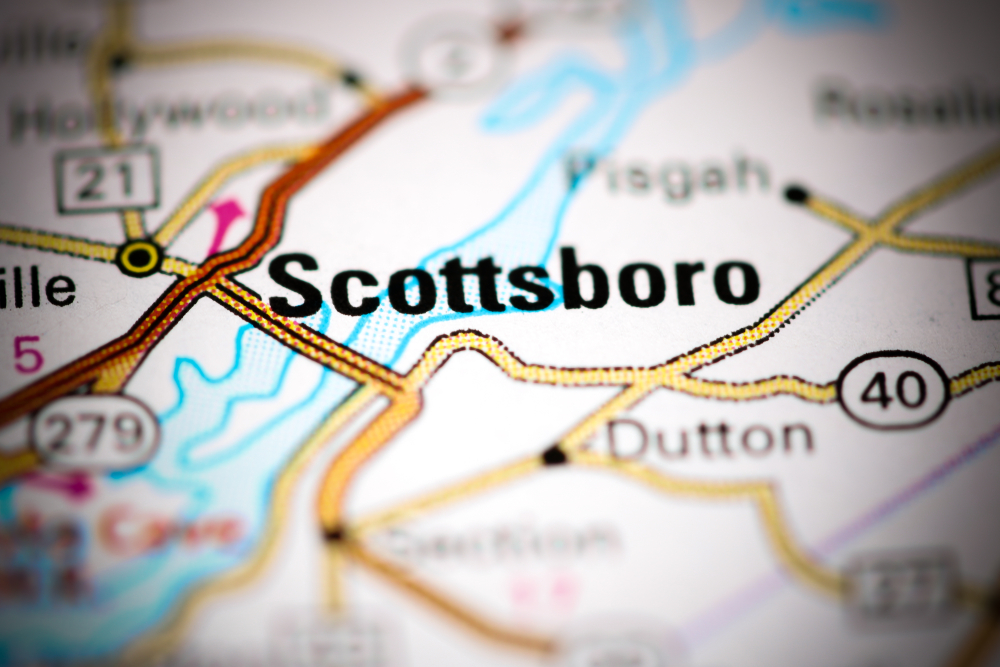 In 2015, the total criminal incidents reported in Scottsboro were 738. These included six cases of rape, seven cases of robbery, 187 cases of assault, 97 cases of burglary, 418 cases of larceny and 23 cases of motor vehicle theft.

The law enforcement agency of Scottsboro made 738 arrests in the year of 2016. Among those taken into custody were 23 juvenile offenders and 715 adults.