Scranton is a suburban town in the Lackawanna County in Northeastern Pennsylvania. It is a considerably large city in the state of Pennsylvania. It has an approximate population of about 77,291 people. It is considered to be the 6th largest community that can be found in Pennsylvania, United States. It has 27 constituent neighborhoods. It is known for its architecture dating to the World War, making it a historically important city. 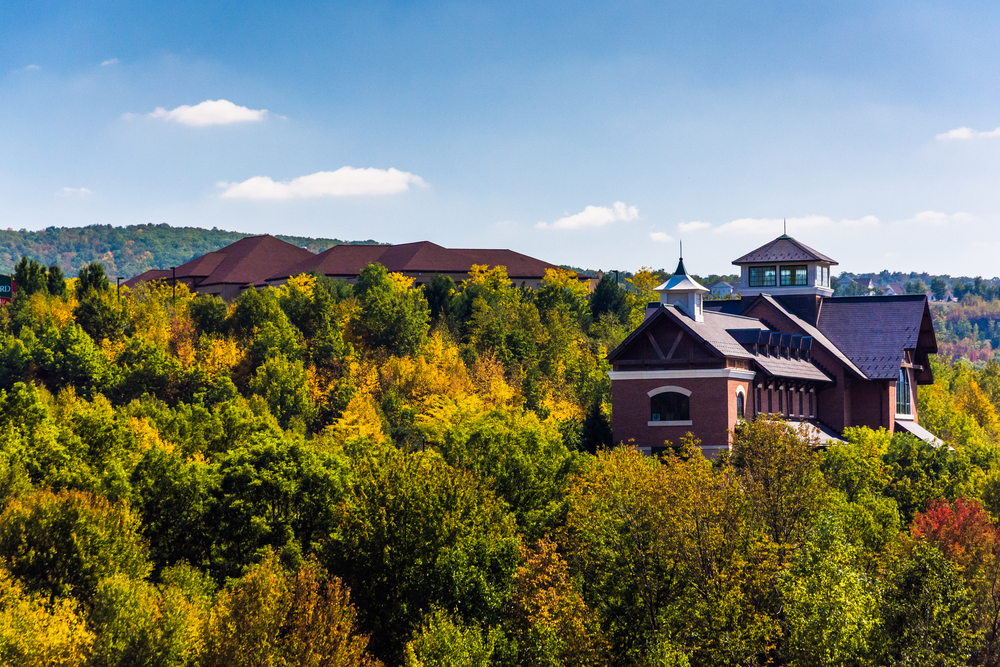 The inhabitants of Scranton are more educated than the national average. It is estimated to be higher by 21.84% for all cities and towns, with 21.57% of adults in Scranton having a bachelor's degree or advanced degree. It is safe to say they are very well-educated. Scranton has the more female number of students than the male number of students. 72.9% of students are White. The working population has an affinity for both blue and white collared jobs, with many residents working for sales and office workers, service providers, and professionals.

A glance through the working population reveals that some popular work choices are office and administrative support (15.26%), sales jobs (10.04%), and food service (6.64%). Highest paying jobs are related to Utilities ($48,370), Real Estate, Rental & Leasing ($42,723), and Mining, Quarrying, Oil, Gas Extraction ($40,521). Work specialization preferred by the people of Scranton are related to Wholesale Trade; Educational Services; and Transportation & Warehousing Median household income in Scranton, PA is $38,232. Income inequality is estimated to be 0.44% by the GINI Index.

In Scranton, the median property value is found to be $104,500. It is found to be much lesser by the national average by a point of 0.51 times. The national average is noted to be $205,000, indicating the cheaper real estate options in the area. Many people travel by public transport which is noted to be more expensive in comparison to other places in the United States. 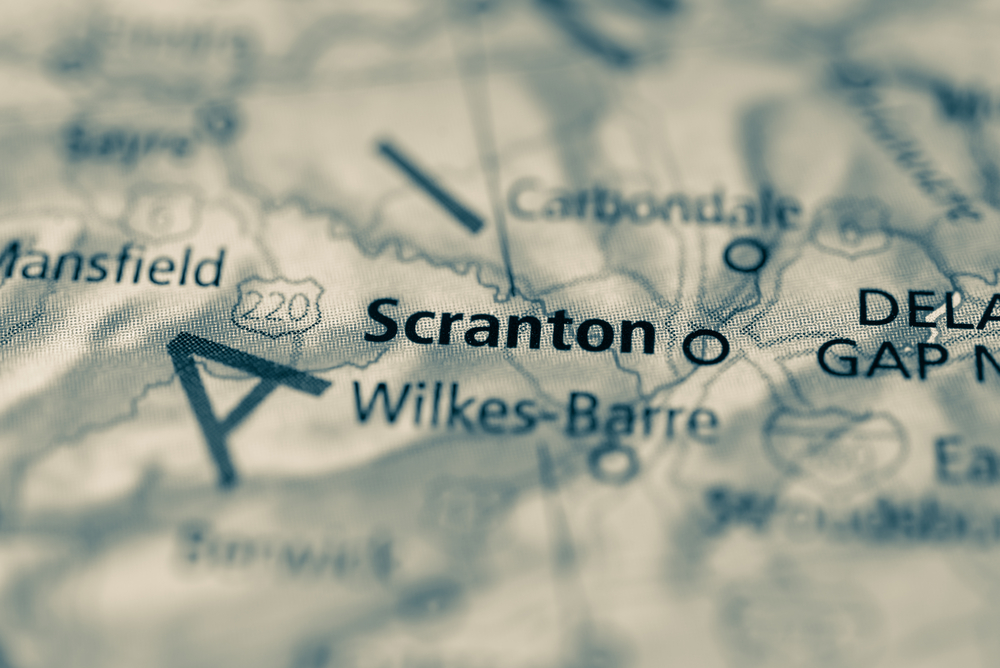 The total number of crimes of 1,916, makes the city to have a crime index of 25 percent, which makes it safer if compared to 25 percent of the cities in the United States. Looking at the total crimes, it was found that 220 were violent crimes while the rest 1,696 were property-related crimes. Though Scranton has a high crime rate but 25 crimes per 1000 residents does not make it a very unsafe place in the whole of Us.

There is a 1 in 40 chance of falling victim to either property or violent crime if one is in Scranton. Federal Bureau of Investigations or FBI survey revealed that Scranton has a crime rate that is higher than 85% of the state's cities and towns of all sizes in Pennsylvania.

NeighborhoodScout made an analysis which shows that the rate of violent crime in the city is 1 in 351 among all its inhabitants. This rate is above the national average for violent crimes. The violent crimes, in this case, means non-negligent manslaughter, murder, rape, aggravated assault, and armed robbery. The study also revealed that the rate of property crime in the city is 22 per 1,000 residents. Property crimes include motor vehicle theft, arson, larceny, and burglary. The rate of property related crime here is above the national average. One has a 1 in 46 chance of falling victim to property related crimes in Scranton.