How Does Sheriff Departments Collect and Process Public Records

The United States of America operates independent sheriff offices in every county in order to keep order and peace by enforcing USA Local and Federal Laws. Sheriff offices are elected into offices. In certain counties, a sheriff must hold a specific type of qualifications in order to hold the office of sheriff. The sheriff is held directly responsible to hold the law and constitution of his or her state.

The duties of a sheriff may vary from state to state and county to county. However, in most cases it is the sheriff’s duty to perform arrests, serve legal warrants, issue traffic citations, book outlaws and carry out the law. In some states, a sheriff’s jurisdiction extends throughout the State, in others the jurisdiction is limited to its county. 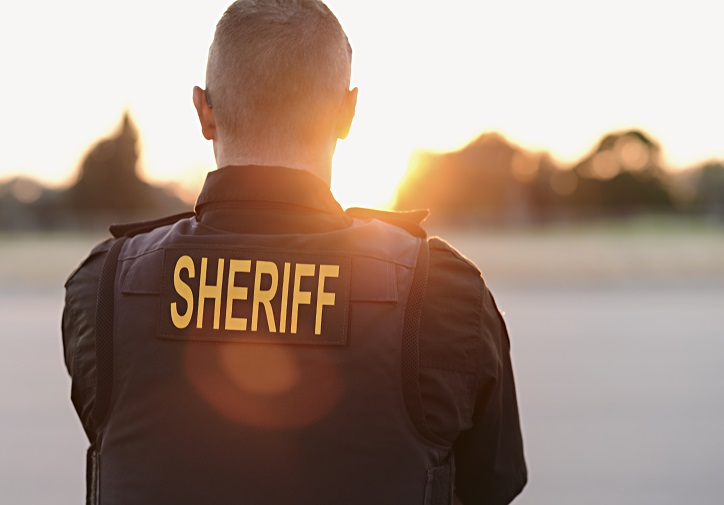 In many counties, the duties of the sheriff office extend to investigate homicides, and drug-related felonies, enforce traffic control, transport prisoners, offer courthouse security, offer school security, and animal law enforcement. They might also be responsible for making sure autopsies are performed on deceased people in their county.
Currently, there are more than 3,000 sheriff’s offices in the United States.

The Process of Booking a Suspect and/or Criminals

After a sheriff or a police officer makes an arrest, a generic booking process takes place.

Sheriff Mugshots and Arrest Records: Start Searching And Accessing from Records Below!