Privacy invasion is a tort under the common law, which permits an aggrieved party to initiate a legal proceeding against a party that invades on their private and personal matters unlawfully. Usually, it is the rights mentioned in the first, fourth, and fourteenth amendments, which get violated when there is an invasion of privacy.

On the other hand, defamation of character takes place if a party makes an incorrect statement, which leads to harm or damage. However, others should hear such a statement, and the report should cause harm, typically to the aggrieved party’s reputation.

A person can file a lawsuit for any of these four major categories of invasion of privacy:

It is a kind of intrusion of privacy wherein there is a physical or electronic intrusion on the personal space of a person. The invasion comprises taking photos of a person’s personal details, as well as, hacking into emails.

One cannot use the name of someone else for his/her personal gain as it is illegal. When another person’s name is used without their permission in a promotion or advertisement, it comprises a claim for the intrusion of privacy. 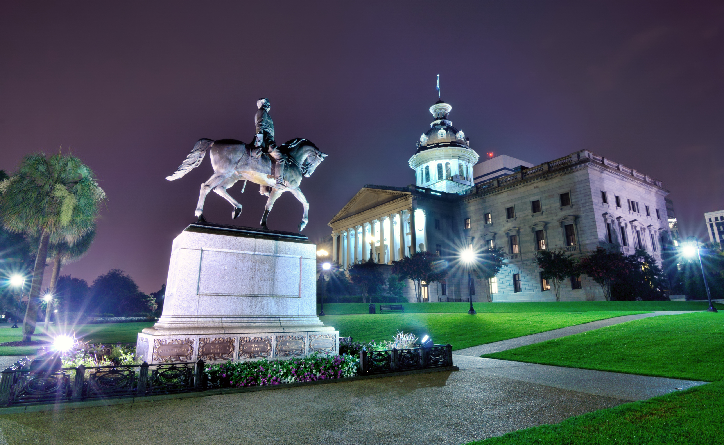 
It is a form of invasion of privacy wherein a perpetrator places another person in a negative manner for causing emotional harm to the latter purposely.

If someone publishes news, which is not regarded as newsworthy or could be offensive in nature to any reasonable individual, it can be an incident related to the invasion of privacy.

It is illegal for an individual in the state of South Carolina to be a peeping tom, go to someone else’s premises with the intention to eavesdrop, or indulge in eavesdropping. 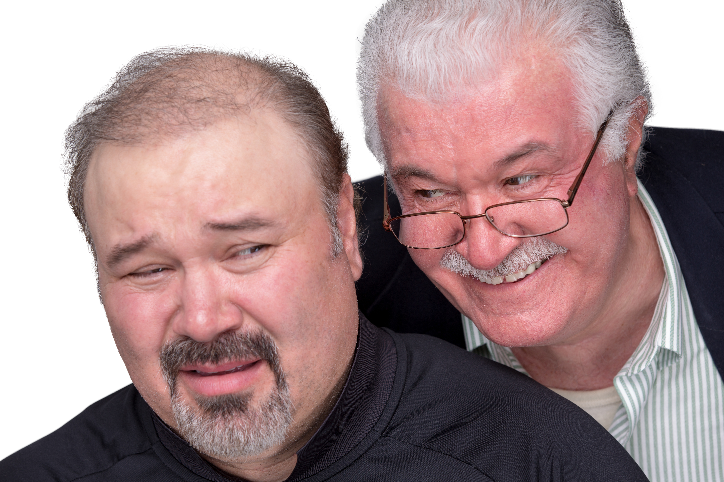 According to legal terminology, a person is considered a “peeping tom” when he/she peeps through doors, windows, or any other similar places. He/she can also get involved in the conduct of a similar nature, tries to invade another person’s privacy or spy on the activities of someone else.

The term is also used to refer to any individual who uses audio or video equipment for such purposes. An individual commits the offense of voyeurism to gratify or arouse sexual desire. Such a person intentionally records audio, photographs, or produces films of someone else without her consent or knowledge. He/she may also create a file in digital form where the victim is in a location where they should reasonably expect to enjoy privacy.

If it is unauthorized by the law, it is considered to be a felony for an individual to intentionally attempt to use, procure another individual to use, or use any kind of mechanical, electronic, or other service or gadget, which leads a telephone network to show a phone number on the caller identification of the caller ID display, which is not the originating device’s number. However, this invasion of privacy law is not applicable to the use of a law enforcement agency or by its employees in the state of South Carolina.