What is the Law on affray in South Dakota and What are the Punishments for it?

Affray is a common law criminal offense. It involves public fighting leading to the disruption of peace. The offense requirements vary from state to state. It may or may not require coming to the blows. If someone carries arms, it may not in itself constitute a crime unless it leads to circumstances under which people feel terrified.

In 2003, the Supreme Court of North Carolina in Re May defined Affray in the following words: “An affray is defined at common law as a fight between two or more persons in a public place so as to cause terror to the public....”

Further, the Supreme Court identified three elements in Affray to be proven beyond a reasonable doubt for the offense to be established. 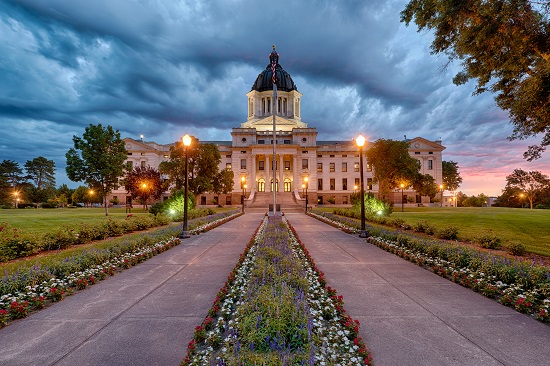 Causing serious public inconvenience, alarm or annoyance intentionally or causing a risk thereof by any of the following ways:

In South Dakota, disorderly conduct is a misdemeanor or Class 2 category

The punishment for disorderly conduct is more severe in the case of the offender within the last 10 years has been accused and convicted of the same three times or more. Under this condition, the accused offender would be punished for class 1 felony for the fourth time conviction.

Riot is a crime in South Dakota, and it is a Class 4 felony. Riot involves the illegal use of or threat of force or violence. The other requirements of riot include the presence of immediate power of execution by rioters and the presence of three or more people acting together unlawfully. 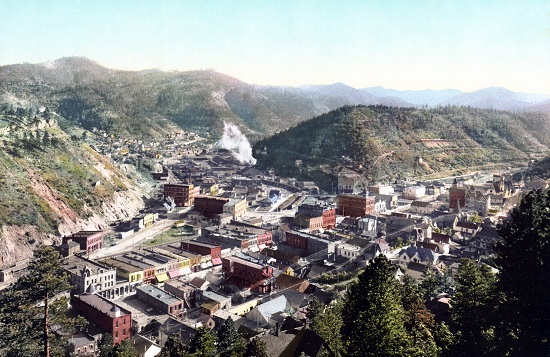 Unlawful assembly in South Dakota is also a criminal offense. If a person engages with two or more other persons with the intention of engaging in a riot and staying there with the same intention to advance the purpose of riot, it amounts to an unlawful assembly which is a crime categorized under Class 1 felony. In this case, all three will be treated as criminals.

Disorderly conduct laws are commonplace in all the states of the United States. The purpose of these laws is to protect and restore peace and law and order among people.