What Is The Law On Compounding A Felony In South Dakota And What Are The Punishments For It?

Compounding or concealing a felony, is a criminal offense wherein a person gives an explicit or implicit consent to an understanding, acceptance, agreement, or undertaking to acceptance of a financial benefit, pecuniary benefits, gratuity, gifts, rewards, or anything of value with the intention, attempt, or surety of concealment of a crime, suppression, or refusal of evidence or prevention of prosecution of a perpetrator beyond permissible or prescribed procedure or practice.

Therefore, the key elements of the crime of compounding are: 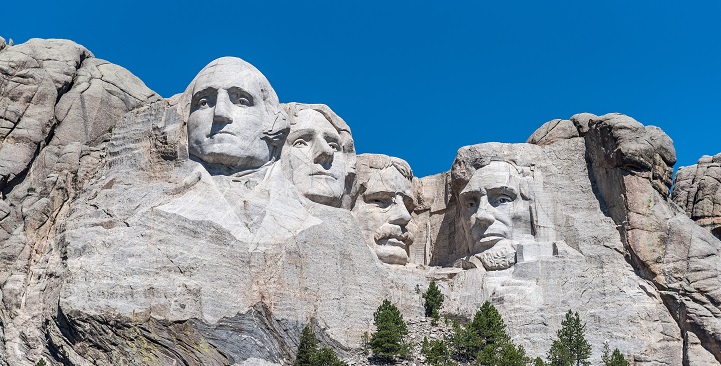 Historically, compounding of felonies was treated as a misdemeanor under Common Law, but Statutory Laws in their present form, across many States, recognize it as a felony. Some states see it as a form of bribery, some as a conspiracy while some have explicit legislation for it. The State of South Dakota is one such State As per SD Codified L § 22-11-10 (through 2012), of the South Dakota Revised Statutes, a person is deemed guilty of the offense of compounding a crime if he or she agrees to accept, solicits or accepts any benefit in the form of a consideration in lieu of:

There is no distinction if the acceptance or agreement of acceptance is expressed or implied and the same has been deemed immaterial in much court precedence. 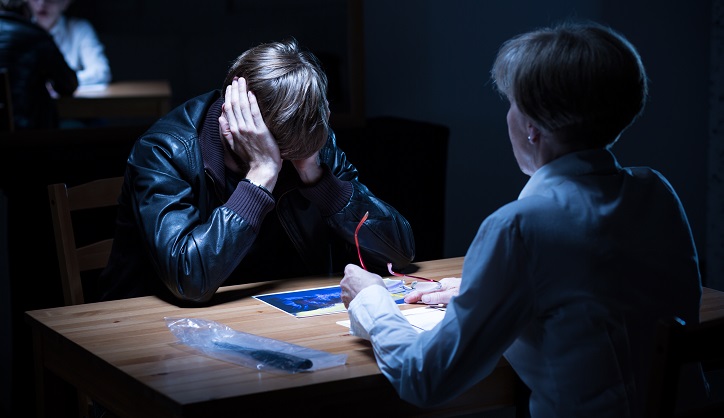 The aforesaid statute also distinguishes the types of Compounding of crimes based on the underlying crime, wherein:

It is pertinent to note that in the State of South Dakota, the following transactions are identified as exclusive of the transactions that qualify under compounding of felonies: