Extortion is a crime where one person illegally tries to obtain the property of another. They do so by threatening either physical, emotional or mental injury to their victim, should the victim not comply with the extorter's request. In the State of South Dakota, extortion cases are handled and punished in the same way as cases related to theft.

Essentially, extortion is also a form of theft. The difference between traditional theft-related cases is that the extorter gets their victim to hand over goods of value by using fear and manipulation to obtain what they want. It is considered illegal and anyone found guilty can face incarceration in South Dakota. 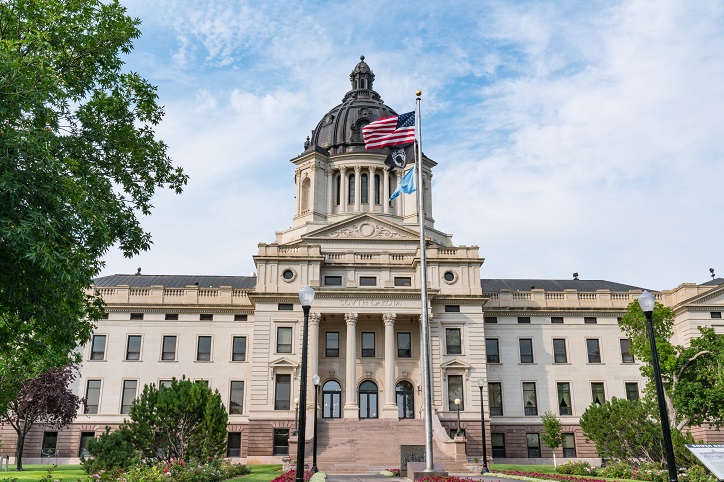 What Is Considered to be Extortion in South Dakota?

Extortion is the act of using coercive techniques and insinuating harm towards another person to illegally secure goods, property, assets or services from them. The extorter can use the threat of actual physical injury, of defamation that can bring serious consequences to the life of the victim, accuse them of being a criminal, or even attempt to hold them in contempt or ridicule them in front of all their associations.

It is a crime where the threat of danger is not immediate but imminent. The extorter usually convinces or attempts to convince their victims that if they do not do what the extorter asks of them, then they will suffer unpleasant consequences. In South Dakota, anyone or a group of people who continuously strike against an employer or organization illegally in the hopes of getting their victim to bend to their demands is also guilty of extortion. Similarly, giving false testimony in court or deliberately withholding testimony with the intention of receiving a benefit before the testimony is provided is also considered extortion. 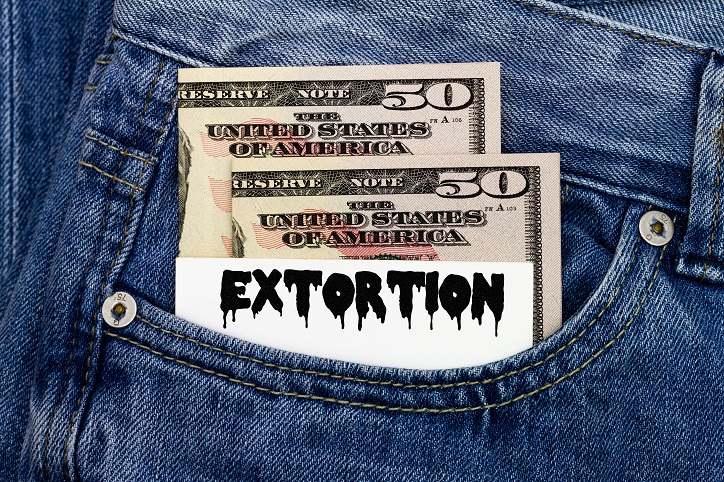 What Are the Punishments for Extortion in South Dakota?

Extortion is primarily treated as a crime related to theft, in South Dakota. It is likened more to 'theft by threat', where the punishments meted out adhere to punishments given in cases related to theft. The actual punishment that will be delivered to a convict charged with extortion is dependant on the value of the item or items, either of a physical nature or in the form of services rendered. The more valuable the benefit the extorter was able to obtain, the greater the punishment.

There are three main ways an extorter can be punished in South Dakota, depending on the amount they procured using illegal and coercive techniques:

Anyone who has been convicted of crimes in the past may receive harsher sentences with every new conviction.