What are the South Dakota Loitering Laws?

Loitering laws within South Dakota primarily restrict registered sex offenders from spending time without purpose or lurking in any area that is considered a community safe zone within the State. A person is said to be loitering when they spend an unusual amount of time in an area, and where their presence there or the behavior they engage in can raise reasonable suspicion within other people in the area.

Loitering is not usually considered a crime, but South Dakota loitering law primarily focuses on sex offenders, and the law is used to keep children safe from those who would do them harm.

There are many places where people are welcome to spend their time, such as parks, recreational areas, and other places people can go to enjoy themselves. Spending time in a place is not loitering, and the main differentiating factor between them is that a loiterer may have ulterior motives behind why they are spending time in a particular area. 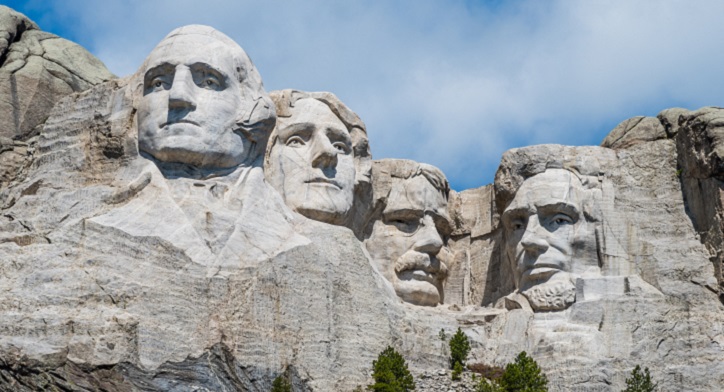 Many illegal activities, such as drug peddling and prostitution often involve the person loitering in the area first, and that is why, if a law enforcement officer has reason to believe that a person who is lurking near an area may engage in illegal activity, they can question that person about it.

A person cannot be taken into custody simply for loitering unless they are a sex offender and deliberately was lurking in an area where children gather or are expected to gather. Usually, if a person is loitering in an area without any apparent purpose for a long time, a person vested with authority or a law enforcement officer may ask them their purpose for being there and ask them to leave. A law enforcement officer may also ask for identification. If the person is found to be a sex offender, they could be taken into custody. Otherwise, they may be asked to leave the area.

Who can be taken into custody for Loitering in South Dakota?

Loitering law within the State mainly addresses registered sex offenders who are found hanging out in areas that are considered to be community safety zones. The community safe zone is a distance calculated by measuring a straight line from an area that is frequented by children, as well as other members of the community, such as schools, public parks, swimming pools, playgrounds, etc, for a distance of 500 ft from that area.

If any registered sex offender in found loitering within 500 ft of a community safety zone, they can be taken into custody and charged with a felony.

There are certain situations where this does not apply, and they are: 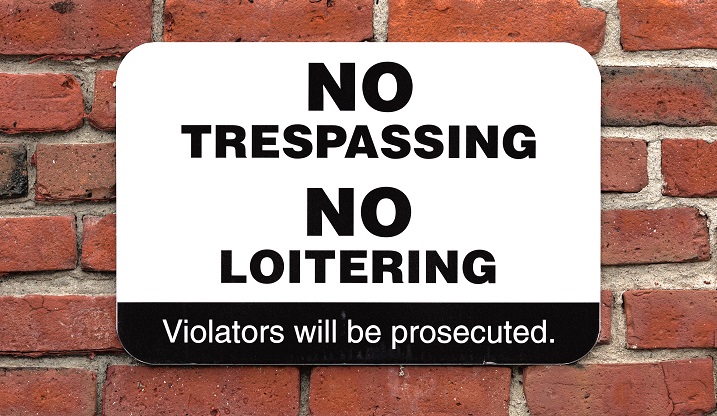 In all other circumstances, registered sex offenders will be guilty of committing a felony if they loiter within 500 ft of any community safety zone.

What is the Punishment for Loitering in South Dakota?

Loitering by a sex offender is considered a felony in South Dakota. If the offender repeatedly commits this offense, then their subsequent charges could be harsher.

In South Dakota, multiple prior felony convictions could lead to harsher sentences in the future, and if the Court feels it necessary, the felony level could be raised by one level if the person is a consistent repeat offender.