What Is the Law on Riot in South Dakota and What Are the Punishments for It?

South Dakota recently passed legislation associated with riots and rioting. This legislation, known as the 'Riot Boosting Act' shows that South Dakota deals with cases related to riots in a serious manner. Anyone found guilty of inciting, listening to incitement, participating in or being connected to unlawful assemblies in the form of riots can face incarceration, fines as well as civil penalties in the State of South Dakota.

Rioting is essentially an act of civil disobedience where participants gather to protest against or coerce action from official authorities. It is not illegal to engage in peaceful assemblies in South Dakota. However, when people gather to engage in behavior that is detrimental to the protection of public safety and order during their protest, it is considered rioting. 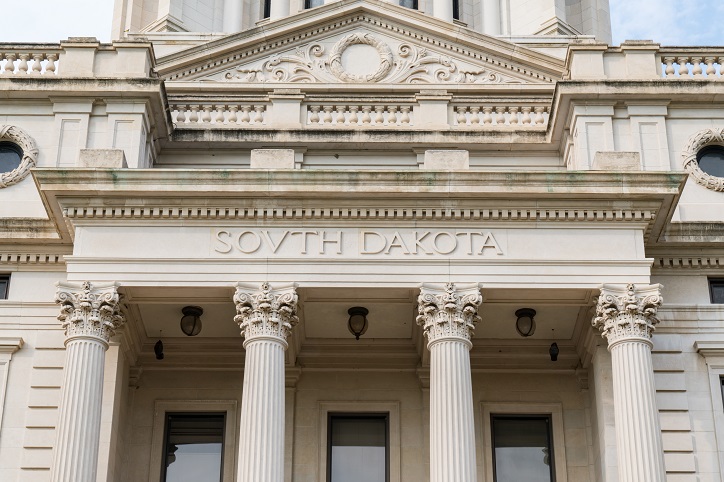 What Is the Riot Boosting Act and How Does the State of South Dakota Deal with Riots?

In order for an unlawful assembly involving disorderly conduct to be considered as a riot, there must be a minimum of three people present at the event. In South Dakota, the Riot Boosting Act enables the state to curb any protest that could potentially turn into a riot, during its pipeline process.

South Dakota prevents pipeline protestors as the state authorities believe it can help prevent the destruction of property or harm befalling people by taking preventative measures should they suspect a potential riot is about to happen within the state.

Riots do bring destruction to people as well as property and can lead to looting, picketing or other acts of civil disobedience during the period of time the riot is happening. Unlike in many other states in the United States, South Dakota has taken a more serious stance against rioting and potential rioters.

It is not only the people participating in a riot during the time the riot is happening but also anyone who did not directly participate but influenced such disobedience, that can receive harsh penalties in the state. The act makes it so that the state can take preemptive measures against anyone suspected of inciting a riot, during the pipeline protest phase. 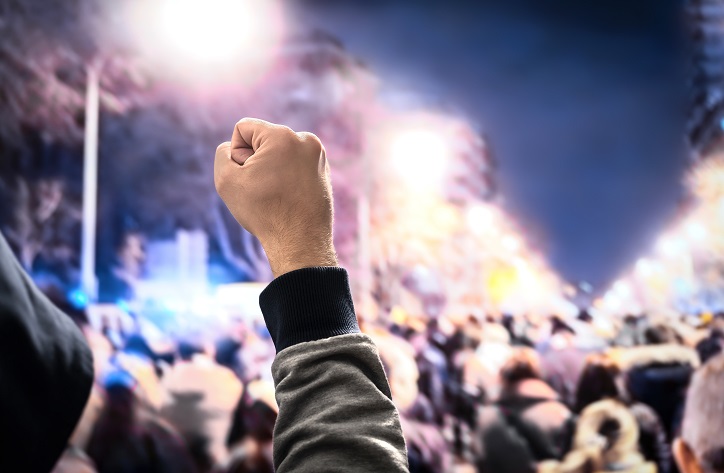 What Are the Punishments for Rioting in the State of South Dakota?

South Dakota's Riot Boosting Act beings harsh penalties on anyone convicted of rioting. The punishment for such behavior not only includes a time to be spent in jail that does not exceed 25 years, but also severe fines and civil penalties.

The fines incurred from inciting or participating in a riot is dependent on the damage caused during the event. The plaintiff may also have all their costs during the trial proceedings be paid for by the defendant convicted of rioting. Alongside this, the damages incurred during a riot, such as any destruction or harm brought upon public property, will also be reflected in the fines and payments the convict will have to pay. Such an amount will go into the 'riot boosting recovery fund', a fund that is designed to enable the expenses arising out of riots and rioting to be provided for by the people responsible for such damages, and not the state and official authorities.

The fines and financial penalties would be three times the sum that would act as compensation for the damage caused during the riot. The State of South Dakota, under its present legislation, can also sue people who incite, promote or attempt to bring about public disorder in the form of riots. Rioting is considered a serious crime in South Dakota and anyone convicted of the same faces harsh consequences under state laws.