Situated in the American state called Ohio, Springboro has a rough population of about 18,610 residents. A medium-sized city, it is Ohio’s 108th largest community and has 5 constituent neighborhoods.

A city with hard-core white-collar occupations, Springboro’s 88.68 percent of the total workforce is engaged in white-collar professions. The rate is much above the country average.

If one looks at the larger picture, the city is a mix of office & sale workers, managers, and professionals. One would come across many such residents in Springboro who are engaged in professions such as healthcare (9.50 percent), sales jobs (11.53 percent), and management occupations (17.74 percent).

Plus, it is also interesting to note that more people in Springboro work in math and computers as compared to 95 percent of the other places in America. 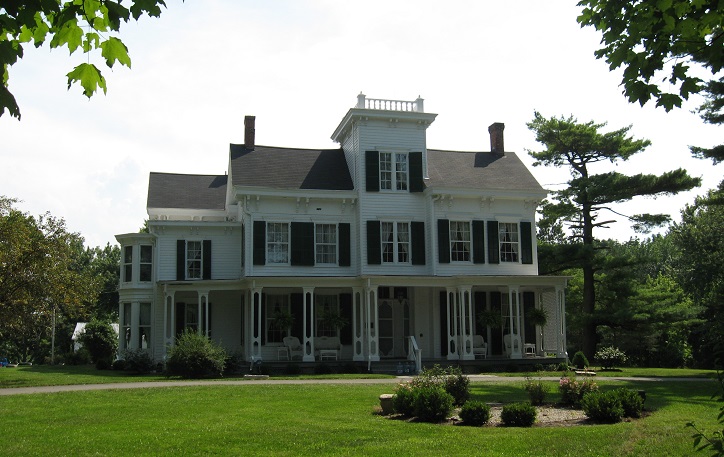 The city is a great alternative for families having kids due to many factors. It has a good public school and there are many adults who are educated in colleges making the place suitable for academic success. Several other families in Springboro also reside here with their children. Several residents of the city have their own families, which are basically single-family units. Thus, these homes offer ample space for the kids to play and also ensure a sense of stability and security within the community. Also, last but not least,  the overall crime rate of crime in this city (property crimes plus violent offenses) feature among the lowest, thus making Springboro one of America’s safest cities to reside and raise their families.

On the academic front, the residents of the city rank among the most educated in the United States of America. About 48.65 percent of Springboro’s adult population holds a minimum of a bachelor’s or an advanced degree. As opposed to that an American city has only 21.84 percent people on an average with a bachelor’s degree.

Plus, Springboro’s per capita income in 2010 was 37,477 USD. It is considered to be affluent with respect to America and Ohio. It is equivalent to the yearly earnings of 149,908 USD for each family in the city with 4 members.

The city is a mix of diverse ethnicity. In fact, many residents of this city claim to belong to a number of ethnic and racial groups. A majority of the inhabitants of Springboro claim to have a White origin, closely followed by people calling themselves of Asian origin.

The language that is most commonly used for speaking here is English. Some Asian languages and Spanish are other major languages used to communicate in Springboro. 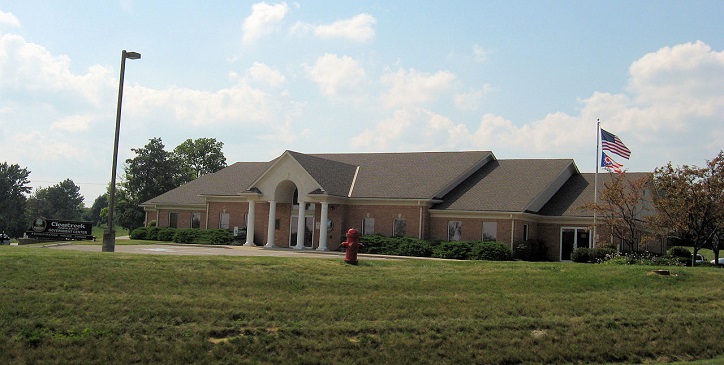 The city has a crime index of 81 meaning it is safer in comparison to 81 percent of the other cities in the United States.

When NeighborhoodScout analyzed the city’s crime statistics shared by FBI, it found that Springboro is safer than a majority of towns and cities in America irrespective of their population sizes.

In fact, the city’s crime rate is higher than only 22 percent of Ohio’s communities. In case a person resides in Springboro, his/her chance of suffering from any kind of crime is one in 141. On the other hand, the national average for the same for all communities with varying sizes is as high as one in 36.

Also, the crime analysis also pointed out that a resident is less likely to succumb to any kind of property crime in Springboro as compared to a majority of communities in the United States of America. So, a person’s risk of suffering from property crime is only 1 in 153.