Springfield is a city and county seat of the Clarke County in Ohio. It is 25.5 square miles in size. Springfield evolved from the villages of Peckuwe and Piqua, which were home to the Shawnee Red Indians. James Demint founded today’s Springfield in 1801. It used to be known as the ‘Home City,’ because of the homes built by the Masonic lodges, and Old fellows for orphans and aged.

Springfield, Ohio has a population of 59,208 with 31 constituent neighborhoods. The majority population (22.4%) are from those who belong to the age group of 35 to 54. There are 24,474 homes and apartments in Springfield. The median value of homes in the city is $72,255, which is very low for the state of Ohio and also very low for the country. Real estate in Springfield is very cheap compared to other places in the state and also the rest of the country.

14.9% of the population are college graduates. The per capita income level is $19,608, which is lesser than the national average. The median income level of $32,165 is also very less than that of the US average. 27.9% of the total population were below the poverty line. 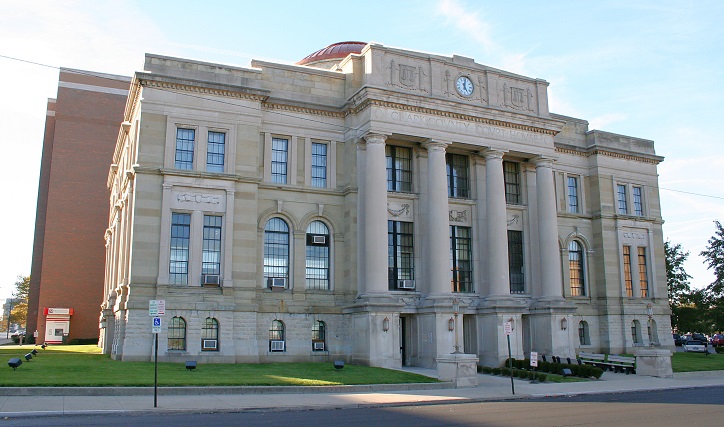 The major employers in Springfield regarding industry sector were Healthcare (18.9%), Manufacturing (17.4%), and Retail (11.3%). The city has a mix of both blue-collar and white-collar workers.  It is a city of office and administrative staff, sales workers, and food service. The city is ethnically diverse.

Regarding race and ethnicity, a majority of the population (73.6%) were Whites. Blacks constituted 17.3% of the population. English is the most common language spoken in Springfield, followed by Spanish. Around 1.7% of the residents of Springfield were born outside the USA.

Springfield has a crime index of 1, on a scale of 1-100, where 1 is the most unsafe and 100 the safest. The city is 1% safer than other cities in the US. There were 4,394 crimes committed, and the crime rate was 74.21 per 1000 residents. The crime rate in Springfield is 99% higher than most other communities in the state and country. 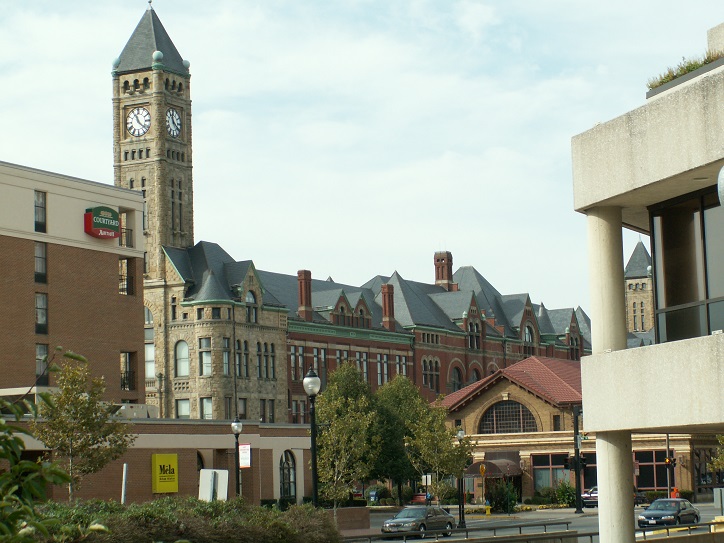 The city has a crime index of 1, which indicates that it is extremely unsafe. All the parameters like violent crime rate, property crime rate, chances of being a victim of a crime, and the crime per square mile are very high compared to the rest of the state and country. The city is a very unsafe place to live.