St. Augustine is a small picturesque coastal city located in the state of Florida in the United States of America. St. Augustine holds the rank of the 171st largest community in Florida. It has a population of 14,280 people and 21 constituent neighborhoods. It is one of the historic cities in the country which was built before World War II.

St. Augustine has a population of 14,280 where the crowd makes a unique combination of both aged and young people sharing 20.8 percent and 19.5 percent share respectively.

An interesting fact of St. Augustine is that its housing costs are pretty expensive; in fact, they are among some of the highest in the nation.

St. Augustine is also among one of the white-collar cities in Florida where 88.23 percent of the workforce is employed in white-collar jobs, which is far above the national average. The residents are mostly employed as service providers, professionals and sales and office workers. The inhabitants of St. Augustine also work in food service (16.08 percent), office and administrative support (12.96 percent), and management occupations (10.45 percent). 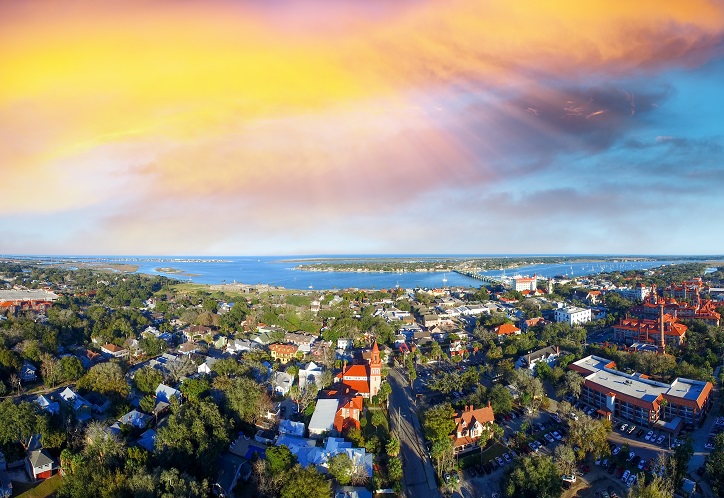 The population of St. Augustine boasts plenty of artists. In fact, St. Augustine has more artists and designers than the rest of the communities in the U.S. (more than 90 percent) which make St. Augustine a culturally rich city.

The per capita income of St. Augustine is $27, 787 and the median household income is $45,612 which is lesser than that of U.S.A. Almost 10.40 percent of the workforce in St. Augustine works from home and they are telecommuters who are mostly based in white-collar jobs. This is especially true for Silicon Valley which has a large chunk of people who work as telecommuters.

St. Augustine boasts of a number of colleges and students and they make up a large chunk of the population. St. Augustine’s citizens are very educated as compared to the national average among all cities (21.84 percent). Also, 37.88 percent of adults in St. Augustine proudly hold a bachelor's degree or even advanced degree in academics.

St. Augustine is a city where people from many races and cultures dwell in harmony, so it can be called an ethnically diverse city. The highest population of St. Augustine residents are Whites, followed by Black or African-American. People of this historic city also have English, Irish, Italian, and Scottish origins.

With a crime rate of 53 per one thousand residents, St. Augustine is not a very safe place to live. Being a resident of this historic city, your chances of becoming a victim of either violent or property crime here is one in 19. It comes as shocking news that within Florida more than 91 percent of the communities have a lower crime rate than this city. 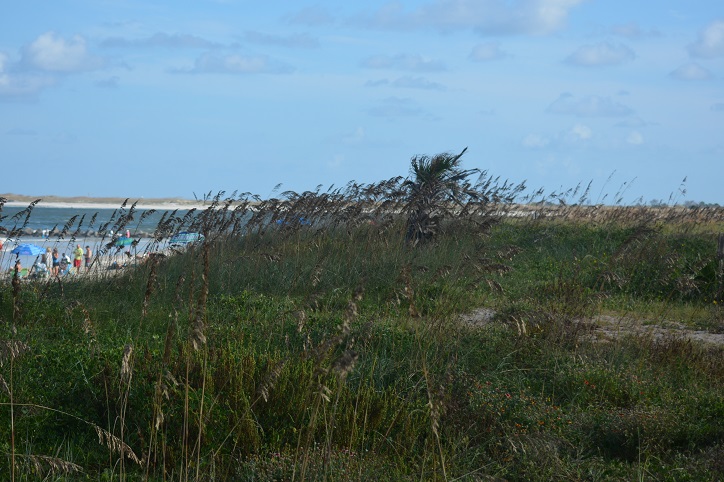 St. Augustine has one of the highest rates of violent crimes- 7.70  per thousand residents. Violent offenses comprise rape, murder armed robbery and aggravated assault which includes assault with a fatal weapon. NeighborhoodScout had done an analysis of the reported crime data of FBI which showed that one’s chance of becoming a victim of one of these crimes is one in 130 in St. Augustine.

Once you do so, you don't have to do anything else; the search engine on GoLookUp will begin to scan public records in search of information about the person you are searching. Once the search is complete, you will get a detailed online report of the person you are searching, including their full name, aliases, arrest records, mugshots, criminal records, and much more. with GoLookUp's reports, you will be able to see who is a part of the statistics and who is contributing to the St. Augustine Florida crime rate.

With a crime index of 5 among 100, St. Augustine is safer than only 5 percent of the U.S. cities making it not a very safe place for livelihood.