Stanford, California is the home of the prestigious Stanford University. It is part of the Santa Clara County and is on the edge of Palo Alto city. While the area itself is named after the university, the Stanford Medical Centre, Stanford Shopping Centre and the Stanford Research Park are officially part of the city of Palo Alto. A majority of the residents here are students at the university and live in on-campus housing, including graduate housing and single-family homes and condominiums, usually owned by the resident faculty. It includes a small area of 2.77 sq miles, and the April 2010 data puts the population of Stanford at 13,089.

Officially the Leland Stanford Junior University, it was founded in 1885, by Jane and Leland Stanford in memory of their son Leland Stanford junior who died of typhoid fever when he was 15. Notable landmarks of the University are the main quad with the Stanford Memorial Church at the Centre of it. Another famous landmark is The Dish, a radio telescope 150 feet in diameter that was built by the Stanford Research Institute or SRI international as it is known today. 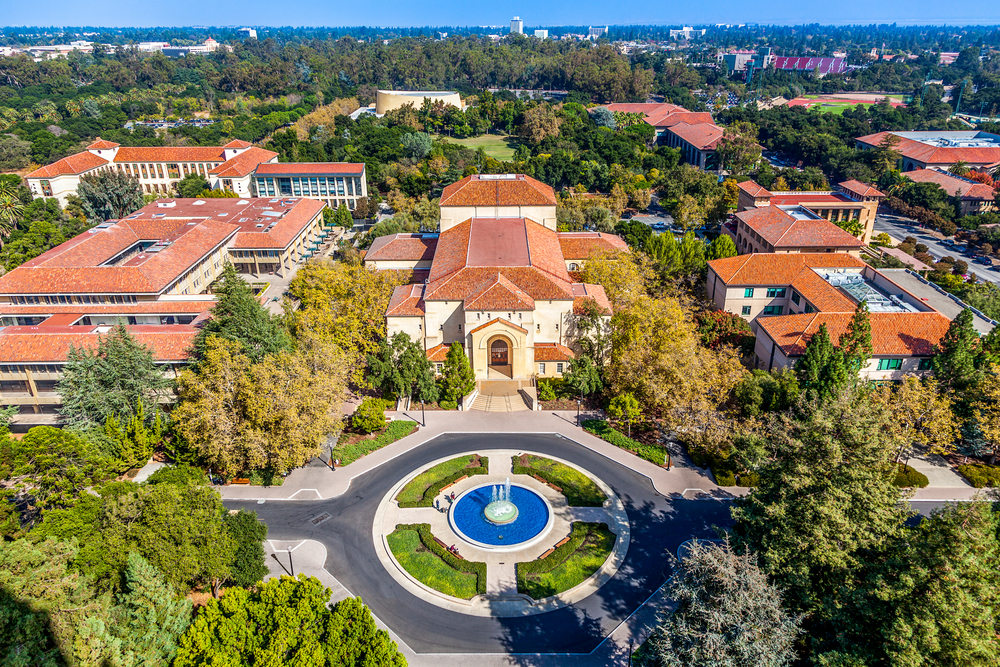 Colloquially, the campus is referred to as "the farm" as it was more likely to find horses than students during the early years of Stanford. Stanford is among the top three most selective schools for acceptance in their undergraduate program. As of today, 83 Nobel prizes, 8 Fields medalists and 27 Turing Award laureates are associated with Stanford either as students, alumni, faculty or staff. It would come as no surprise that Stanford has one of the highest rates of high school graduates and bachelor's degree holders compared to many other parts of the United States.

While a majority the university lies within the census-designated place, a residential neighborhood adjacent to it houses streets named after famous universities like Oxford, Cambridge, Harvard, and Princeton; does not fall under the CDP and falls within the jurisdiction of Palo Alto.

The population of Stanford University California 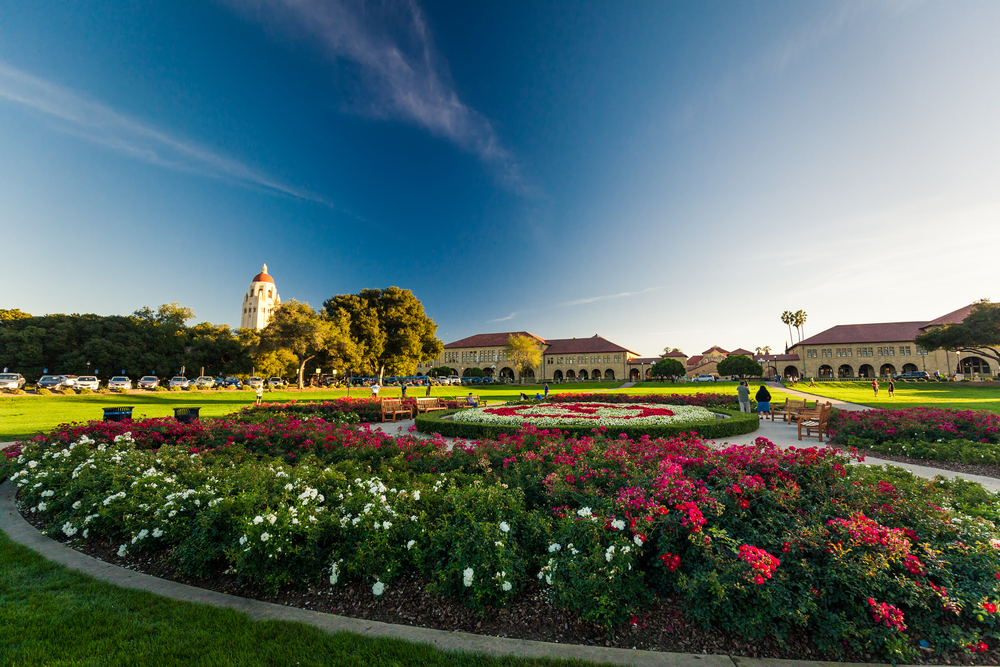 From 2012-2016, 3219 households were identified at Stanford with 2.19 as the average size of the household. Of these, 40.9 percent of households spoke a language other than English at home.

When it comes to education it is not surprising that 99.3 percent of the population have graduated high school and 95 percent have a Bachelors degree or higher.

According to the Stanford Department of Public Safety, in 2016 Stanford noted a total of 45 sexual offenses of which 32 were rape and 12 fondling incidents. There were 9 cases of domestic violence and 21 cases of stalking. There were no violent crimes or property crimes reported in 2016

In 2015, there were a total of 39 sexual offenses of that included 25 instances of rape and 11 fondling incidents. There were 12 cases of domestic violence and 18 cases of stalking. There were no violent crimes or property crimes reported in 2015.