The city of Sunnyvale is located near San Jose in the southern region of the San Francisco Bay in the state of California. It can be found adjacent to Mountain View and Santa Clara and is a part of the Santa Clara County. The city covers a land area of 21.99 square miles and has a population density of 6,371.1 persons per square mile.

The region was first settled in 1850 when it was called Murphy's Station. The name later changed to Encinal and finally to Sunnyvale in 1912. Initially, the economy of the region was driven by the fruit-processing center. In the 1930s, the US Navy built its dirigible base nearby.

In 1942, Joshua Hendy Iron Works (known today as Westinghouse Electric) expanded, which lead to the development of an industrial economy in Sunnyvale. The city became a part of Silicon Valley and, in the latter half of the 20th century, experienced rapid growth in its economy. 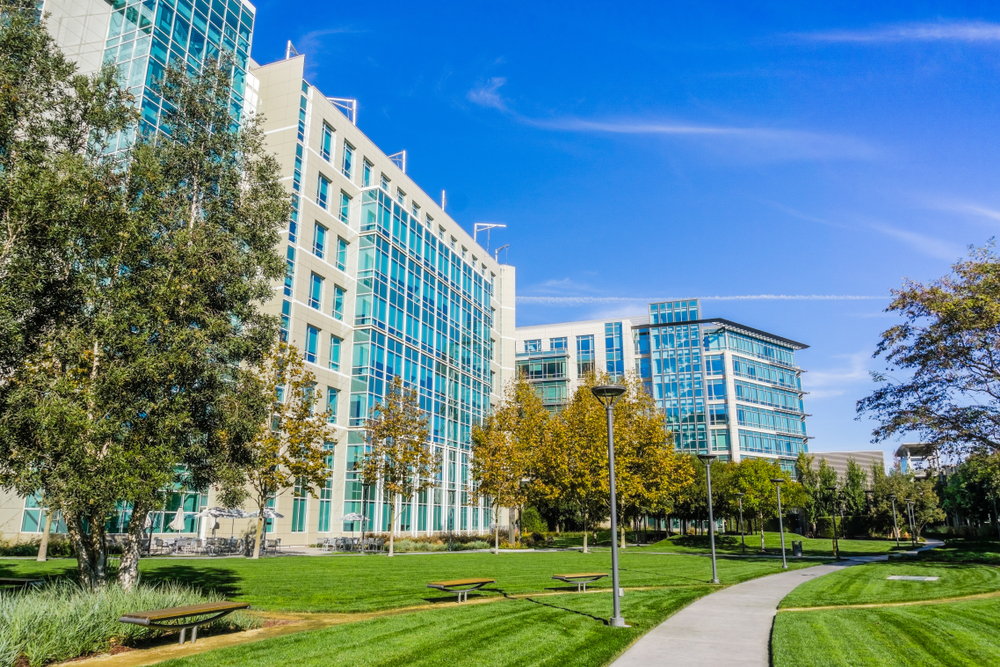 The population of Sunnyvale California

There are a total of 55,528 households in the city as recorded during the period from 2012 to 2016. Each household has an average of 2.68 members. About 55.7 percent of the people of Sunnyvale speak a language other than English at home.

Among the residents older than 25 years, about 91.3 percent are high school graduates or have pursued further studies. Among them, 61.6 percent have attained bachelors' degrees or have sought higher education.

About 69.7 percent of the overall population above the age of 16 are in the civilian labor force. The median household income in the region is $ 109,799 and the per capita income of Sunnyvale is $ 53,133. About seven percent of the population is earning below the levels of poverty. 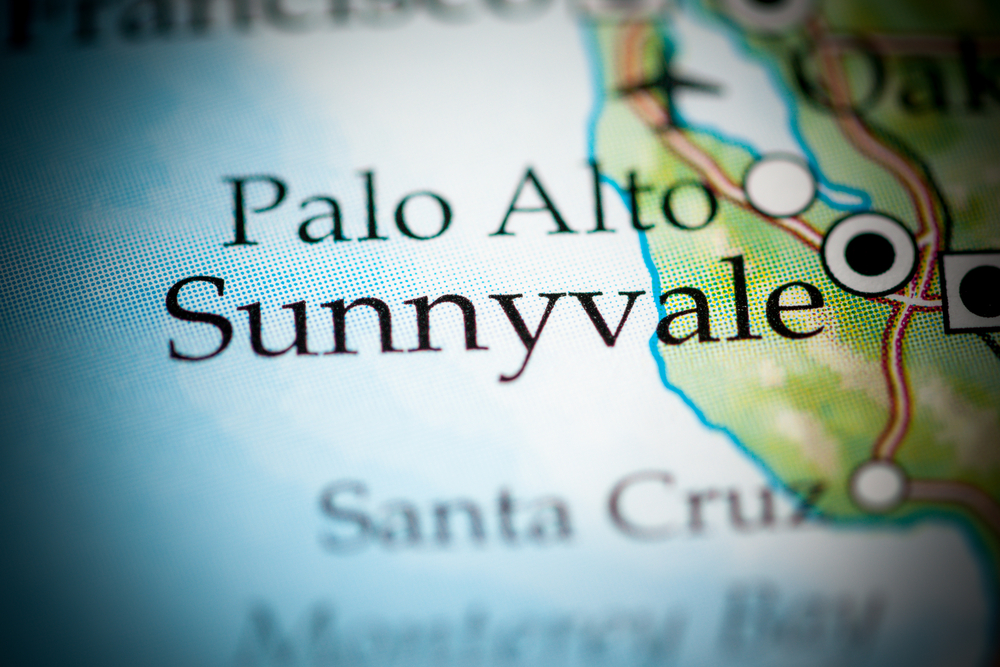 According to the Uniform Crime Reporting (UCR) of the US Federal Bureau of Investigations (FBI), the city of Sunnyvale noted a total of 4,612 criminal incidences in 2016. Among them, there were 158 cases of violent crime, one case of murder and nonnegligent manslaughter, 21 cases of rape, 53 cases of robbery and 83 cases of aggravated assault. There were also 2,140 cases of property crime, 520 cases of burglary, 1,347 cases of larceny-theft, 273 cases of motor vehicle theft and 16 cases of arson.

In 2015, there were a total of 5,015 criminal incidences reported in Sunnyvale. Among them were 158 cases of violent crime, one case of murder and nonnegligent manslaughter, 29 cases of rape, 61 cases of robbery, 67 cases of aggravated assault, 2,335 cases of property crime, 545 cases of burglary, 1,514 cases of larceny-theft, 296 cases of motor vehicle theft and nine cases of arson.

At the end of the search, you will receive a report about the person in question that includes their name, aliases, arrest records, convictions, mugshots, booking data, and much more. The complete Sunnyvale police arrest records search service provided to you by GoLookUp can help you get accurate information about the people in your life, and find out who has a criminal record that you should be aware of.