Temecula is a popular city in the Riverside County of California. The Temecula wine country and the wine festival is a major attraction for tourists from everywhere, making the city a renowned tourist destination. The city is 37.28 square miles in size. It has a semi-arid climate with August being the hottest month and December the coldest.

Temecula, California has a population of 113,054 with 21 neighborhoods. The majority population (30%) is those in the age group of 35 to 54. There are 32,950 homes and apartments in the city. The median value of homes in the city is $485,537, which is average for the state of California, but high for the country. It is an expensive city for real estate as compared to cities in the USA. 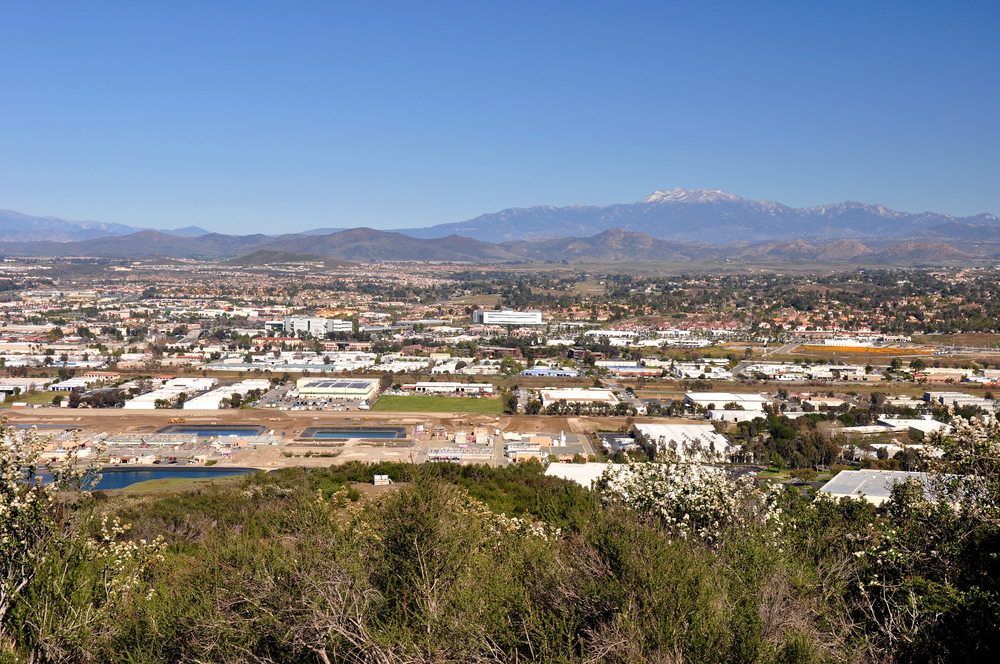 The major employers in Temecula in terms of industry sector were Healthcare (11.6%), Retail (11.1%) and Manufacturing (8.9%). The city is predominantly white-collar in nature, with most people working in sales and office jobs. The majority of people use public transport for commuting.

In terms of race and ethnicity, the majority of the population (54.3%) were Whites, 26.1% were from Hispanic origin. English is the most common language in Temecula, followed by Spanish and Tagalog (Filipino). Around 16.4% of the residents of Temecula were born outside the USA.

Assault was the major violent crime committed in Temecula, with a rate of 0.75 per 1000, which is much lesser than the California average of 2.49 per 1000. 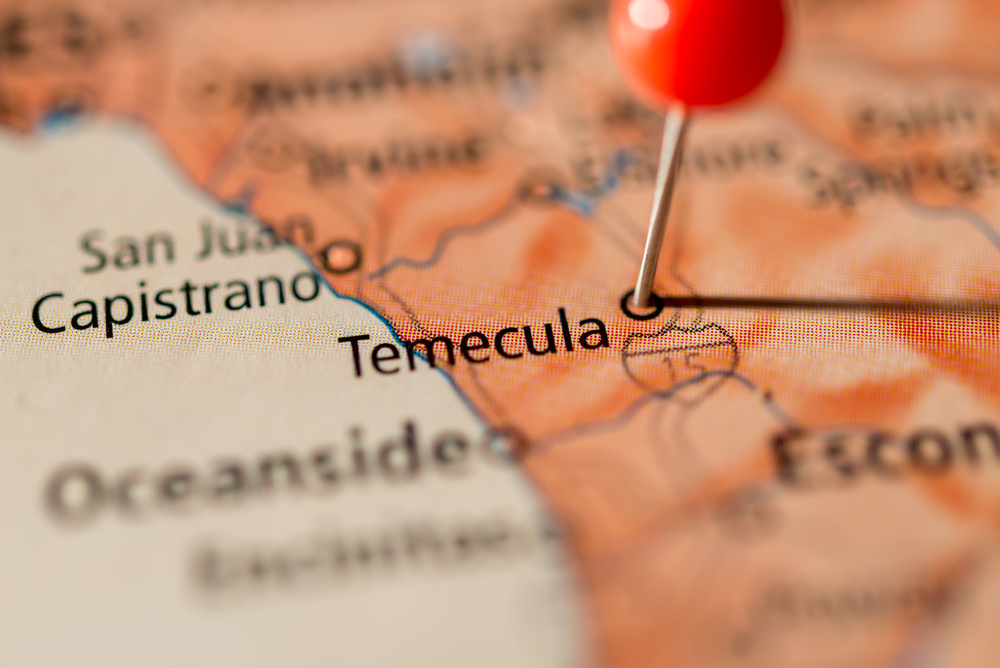 You can run a California Criminal Records search on any person in the state with GoLookUp!