What is the Law on affray in Tennessee and what are the Punishments for it?

It can be surprising for many people in Tennessee when they find out that whatever they have been doing was a crime and they could be even charged with an act of disorderly conduct. When they find that it is an offense, nervousness and getting panicked is commonplace.

As is the case in many other states in the United States of America, the state considers disorderly conduct as an offense committed against public peace and order. The law enforcement agencies in the state use this law in Tennessee to make sure that proper peace is maintained within the communities. However, there could be a great deal of variation in what kind of acts are qualified as disorderly conduct and is based on the interpretation.

When a person faces criminal charges, irrespective of how severe it is, there is a great deal of likelihood of being under tremendous stress. After all, a criminal record can tarnish a person's record and is not something people would like to happen. 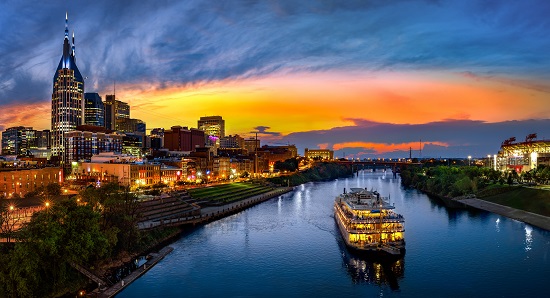 It is understood that people can make mistakes and there are cases when the cops have misinterpreted certain actions of the people. Hence, it is always advisable to take the help of
a skilled defense attorney so that their cases are represented in the court in an effective manner.

Charge of disorderly conduct in Tennessee

Under the disorderly conduct laws of the state, charges can be put against an individual when they indulge in any of these acts in a public site with the intention to cause alarm or fury: 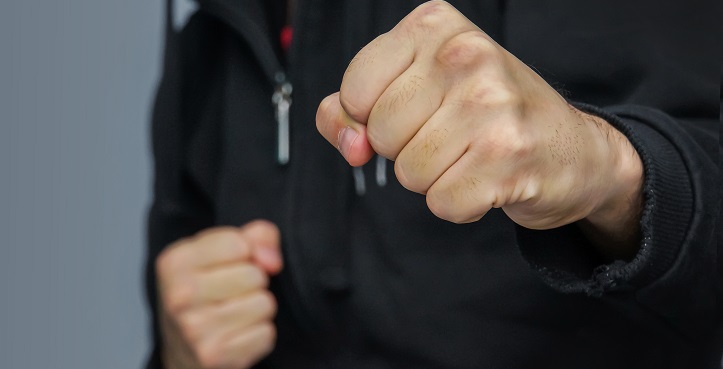 Disorderly conduct is one of the widely committed crimes in the state of Tennessee. Although it is not regarded as a serious criminal offense in this state, it is considered as a misdemeanor of Class C. In case a person is convicted, the person has to spend a maximum jail time of 30 days, fines to pay, and has a blur on their record. 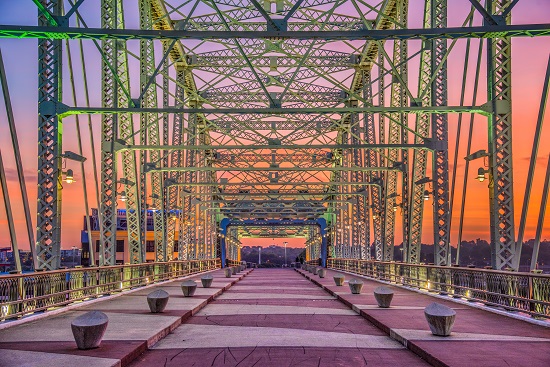 In several cases, the act also involves fighting. Usually, people who have had a disagreement or are under the influence of alcohol, they start arguing, leading to fighting at a public place. Such behavior may lead to people getting injured and is thus not taken lightly by law enforcement agencies.

Also, it is imperative to note that if a person gets involved in a fight, he/she might be also charged with assault apart from charges of disorderly conduct. It is also crucial to note in this context that when a person is disrespectful or furious with a police cop, there are a lot of chances that they can be charged for disorderly conduct. In case a person still behaves in a disorderly manner when the officer is affecting an arrest, they can be also charged with an act of resisting arrest.

Penalties for disorderly conduct in Tennessee

The act is regarded as a misdemeanor of Class C and can be penalized by maximum jail time of 30 days and fines. A misdemeanor conviction can also lead to a criminal record that can follow the convicted for his/her entire life.