Child abuse is defined as the maltreatment or neglect of children in a physical, psychological or sexual manner; especially by the parent, guardian or caregiver. Child abuse is also termed as the failure or inaction taken by parents, guardians or caregivers occurring in homes, schools and other organizations where the child interacts which. Across the United States, there are about 3 million cases of child abuse reported every year.

Child abuse is defined in the Tennessee Code under Title 39, Chapter 15 Part 4. These laws are enforced by the Tennessee Department of Children’s Services. The following laws are applicable for child abuse and neglect in the state of Tennessee: 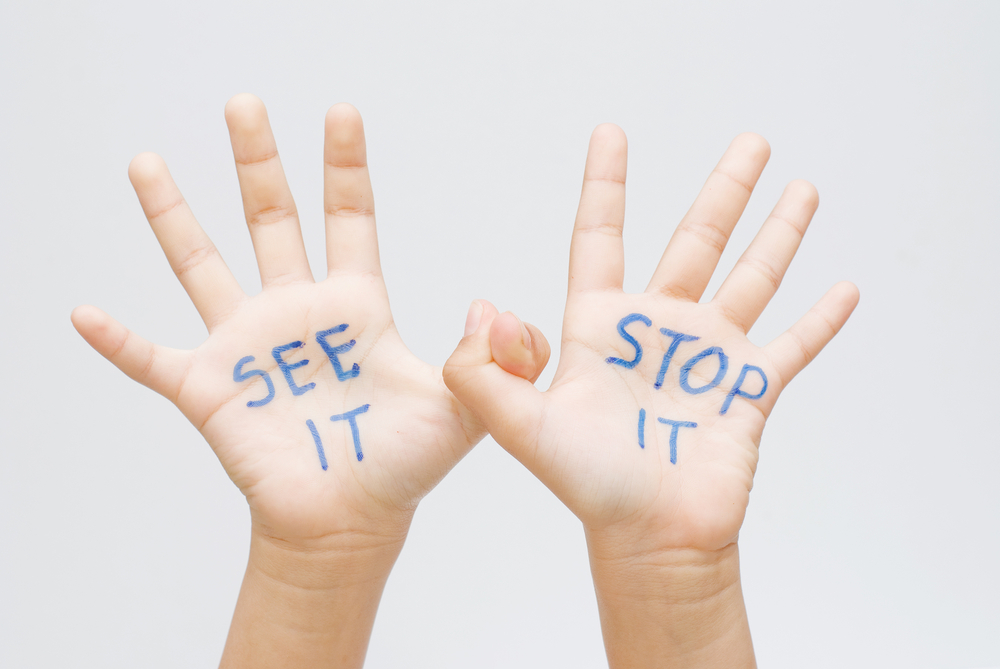 If the court has reasonable cause to believe that a person is guilty of child abuse, he can be brought before the court either by issuing a summons order or a warrant. Arrest warrants cannot be issued against a child's parent, caregiver, guardian or custodian based on the allegations of unreasonable corporal punishment; unless an independent medical verification proves grievous bodily harm to the child. Courts have the power to proceed on the hearing of a case of child abuse based on its merits and sentence a person; irrespective of the accused pleading guilty or not-guilty. 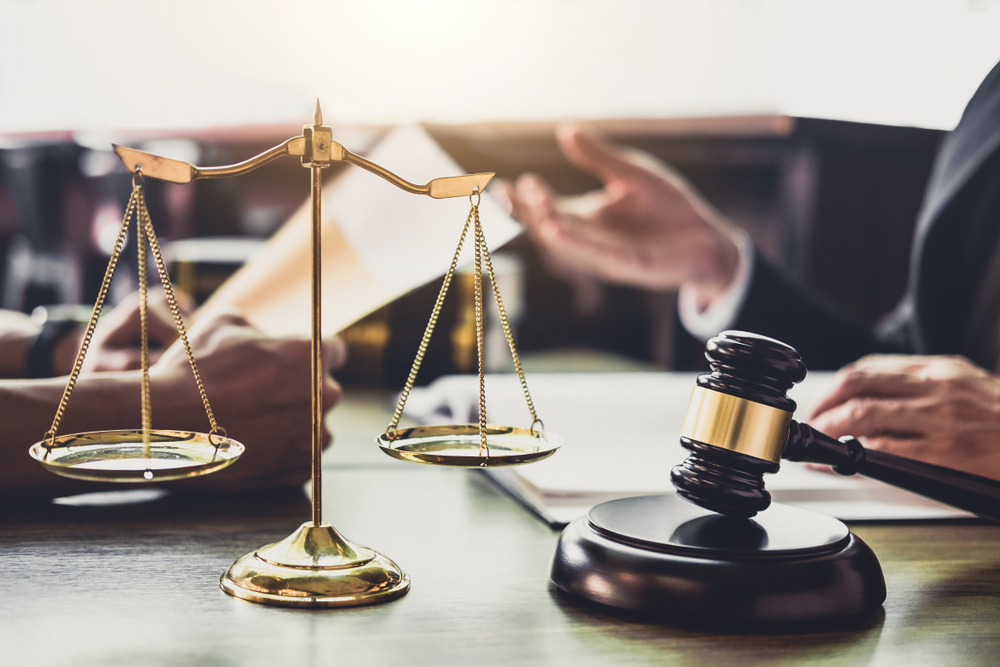